Google+ lives on for enterprise as Currents

The legacy of the fallen social media platform continues for businesses with Currents. 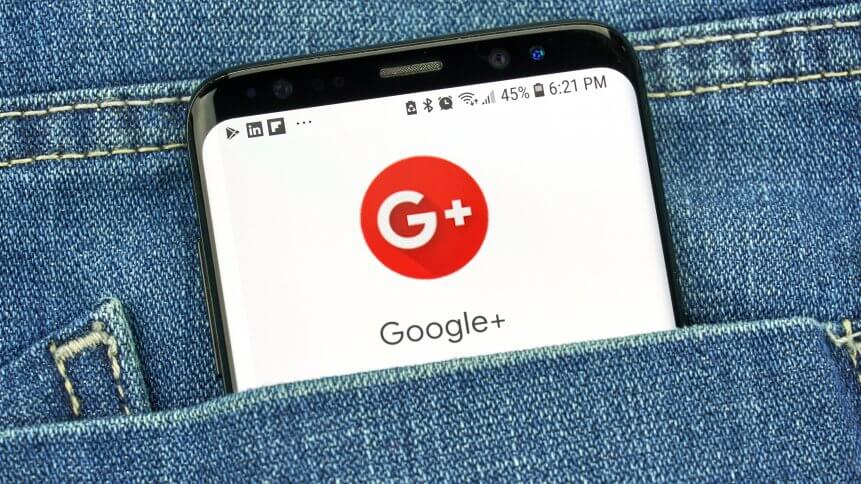 The recent sunsetting of Google+ — the search giant’s interpretation of social networking which never quite hit the mark— attracted no shortage of media attention, even if it was only largely in the form of ‘we told you so’ commentary. 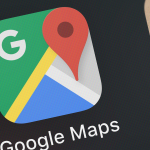 The discovery of a bug which had the potential to compromise the data of 50 million users, including usernames, email addresses, occupations, and ages, was the final nail in the platform’s coffin, but what was less talked about was how its legacy would continue confined to the world of business.

In fact, while it has now (wisely) been rebranded as Currents, Google+ lives on for enterprises, as a business-focused platform meant to give employees a place to share knowledge and conduct internal discussions.

The decision to keep the platform alive was made because Google claimed business users were still deriving value from the platform as an internal messaging board. According to the firm, that included managing internal discussions; moderating and reviewing employee posts; measuring community engagement, and defining customer streams that contain communications related to a particular subject.

You might think (what was formerly known as) Google+ might have a snowball’s chance in hell of competing with the multitude of other collaboration tools. But the fact that many companies already rely on Google’s fast-evolving G-Suite productivity apps to share documents, spreadsheets, calendars and more, means everything will be seamlessly integrated with the social platform’s new interpretation. And without singing its praises too highly just yet, the enterprise side of Google+ hasn’t just been a last ditch effort. Google+ for business was never a “zombie project”, with its creators having announced new features in October (the same month it announced its first bug), which included tagging, custom streams, and engagement metrics. The company also rolled out new security features in the week it announced the shutting down of the wider platform.

Currently available in beta and to be rolled out to G Suite users in due course, Currents is reported to function the same way its antecedent did and is comparable with Slack when applied to an enterprise environment.

Of course, the proof of its continued uptake and usage among businesses remains to be seen. For existing G-Suite customers, it could help to prune the list of collaboration tools on the company books, but if all else fails, the rebrand will at least give developers attached to the Google+ name a chance to start afresh…