Daimler's investment in Torc demonstrates its ambitions to be a first-mover in the potentially massive autonomous trucking market. 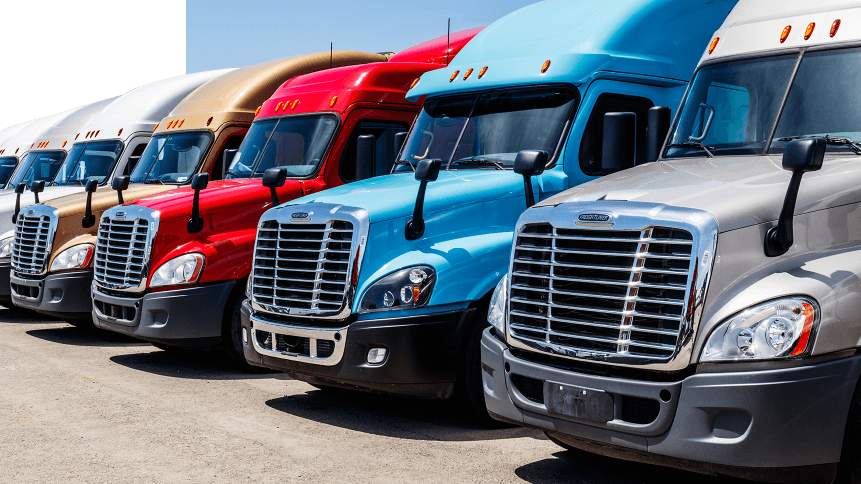 German automaker Daimler is joining forces with Torc Robotics, a pioneer in autonomous driving solutions, as it looks to bring highly-automated trucks to the marketplace.

Subject to approval from US authorities, Daimler is acquiring a major stake in the Virginia-based firm.

While the sum of the deal is undisclosed, it will comprise a large chunk of the US$573 million Daimler committed to the technology in January this year. Daimler has ambitions to bring level 4 autonomous trucks— capable of operating autonomously within geofenced areas, as opposed to ‘anywhere’— to the road within the next decade.

Torc’s CEO, Michael Fleming, commented that the “ever-rising demand for road transportation”, propelled by the rise of e-commerce, has led to a strong business case for self-driving trucks in the US market.

He added the belief that partnering with Daimler Trucks would be the “fastest path to commercialization” of the technology.

Autonomous trucks will change the cost structure and utilization of trucking according to McKinsey & Company, with 65 percent of consumable goods in the US trucked to market.

As e-commerce continues to accelerate and consumers demand speedier deliveries, logistics firms are feeling the pressure from retail.

Automation at every point in the supply-chain is proving vital to cope with demand— autonomous trucks are estimated to save 45 percent in operating costs (between US$85 billion and US$125 billion) for the US for-hire trucking industry.

Those figures demonstrate just how significant being an early-mover in autonomous trucking is, and why Daimler is investing big sums (if undisclosed ones) in just one of many firms developing technology for the market.

Torc’s agile software offers “advanced, road-ready technology”, according to Roger Nielsen, CEO of Daimler Trucks North America, with its level 4 autonomous driving systems proven to work effectively in both urban and highway driving, and in a range of weather conditions.

As part of the agreement, the Torc team will work closely with Daimler Trucks’ developers and continue to develop its Asimov self-driving software and testing at its Blacksburg facility.

At the same time, the company will focus on further evolving automated driving technology and vehicle integration for heavy-duty trucks at Daimler’s Portland headquarters, where the company this year invested in the creation of 200 driverless vehicle R&D jobs of its own.

Daimler is working on a truck chassis suited for automated driving, particularly the redundancy of systems needed to provide the maximum level of reliability and safety.

Under the agreement, Torc will remain a separate entity retaining its name, team, existing customers, and facilities in Blacksburg.

The partnership with Daimler Trucks will enable Torc to expand significantly its team, engage into the trucking market and service its growing customer base in other markets.

On how autonomous trucks could be deployed on our highways, McKinsey predicts various levels of autonomy over the next decade would follow variations of ‘platooning’, a technique to connect wirelessly a convoy of autonomous trucks to a lead truck, which would initially be operated by a human driver, allowing them to operate safely much closer together and realize fuel efficiencies.