Separating out the sensitive facts from a transaction means it can be verified publicly via distributed ledger. 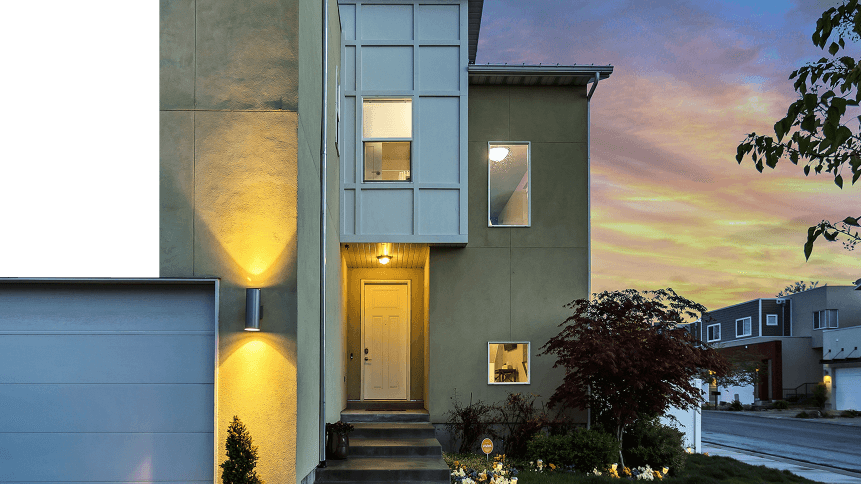 A cabal of lenders, law firms, real estate companies and banking giants are testing blockchain technology to streamline and open up the complexities of buying and selling property. A company called Instant Property Network (IPN) is developing a new application based on R3’s blockchain platform, (called Corda). 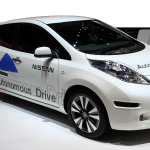 Since the last cryptocurrency crash, when the technology press lost interest in blockchain at a rate similar to that at which would-be Bitcoin millionaires lost their investments, work has continued to find a viable use for distributed ledger technologies in business.

The potential of a distributed ledger is well-known and documented, and is especially attractive for deployment in areas that have traditionally seemingly been a sinkhole for professional fees, levies, and taxes, and a safe haven for intransigent attitudes and mysterious delays.

Real estate transactions, then, are the first example that spring to many minds.

Any form of contractual exchange whereby the blockchain network verifies the integrity of progression down a pre-set process (such as the movement of title deeds from party A to party B) can be made simultaneously more transparent to all involved parties, yet opaque and secure to outsiders through irrefutable, encrypted ledgers.

R3’s blockchain technology, which is available as an open source offering under Apache license and a paid-for enterprise flavor (more on this variant later), differs from a pure blockchain model in that it separates out the private, contract or deal-specific information and what R3 calls the ‘Notary’.

That’s the assurance derived from the submission of each element of the deal as it happens over time by a public pool of participants – one example might be all of Corda’s users, for example, or a subset. The actual details of the contract are kept private and only referred to by a unique ID by the public pool.

The potentially sensitive data is retained between the two participants in the deal – who also verify one another’s activities.

If organizations have the technical nous at hand to deploy their own Corda applications (called Cordapps) and perhaps run a public node, then the open source nature of the solutions means that’s achievable – there are development kits and information a-plenty on the R3 website.

R3 also offers a pre-packaged, NAT-traversing, firewalled version called Enterprise Corda which provides support, updates, maintenance and the like for companies that just wish to get up and running, and are willing to pay the overhead.

From an industry perspective, R3 is attempting to solve two conundrums with one product, in some ways: how to monetize what is an open source offering (and being open source is pretty much a prerequisite for any type of more widespread acceptance, given the potential stakes) and how to commercialize blockchain in practical use cases.

“We are near the end of the hype cycle [of blockchain] and have not found a great consumer solution for distributed ledger technology until now,” said Dan Salmons, the director for mortgage innovation at RBS. “Property is an industry that is ripe for this, where a complex, difficult process for customers could be made cheaper and more transparent.”

IPN plans to release its next version of the platform in September.