The average salary for a blockchain specialist is one of the highest in IT. 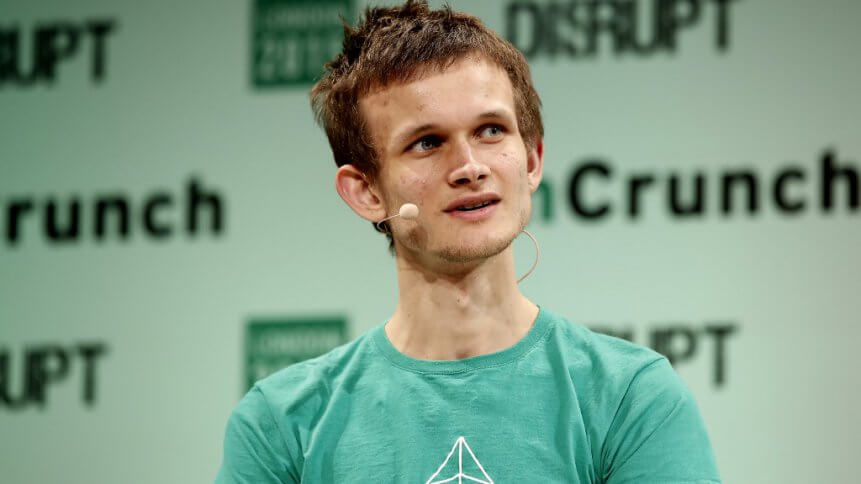 Make no mistake, blockchain demand is high— in the world of finance, the IDC predicts the tech will derive some US$2.9 billion in cross-industry spend by 2019 and reach a potential peak of US$12.4 billion by 2022. 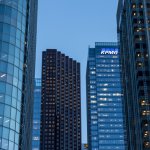 While investors may have wised up to blockchain’s ample false-start startups, the work of tech giants like IBM is seeing distributed ledger technology remain a serious consideration for business leaders as it rapidly matures.

Seasoned confidence remains, and while cryptocurrency might not be the gold-run it once was, some real rewards remain for those with blockchain skills.

According to research by Janco Associates, demand for developers clued up on blockchain skills is high, and the average salary sits at US$100K, as the blockchain industry becomes a true jobseeker’s market.

“In a review of compensation for 12 comparable Blockchain related positions at a number of our clients, we found that 10 of the positions surveyed had median salaries over $100K,” said CEO of Janco, Mr. M. Victor Janulaitis.

“The two positions that did not reach that threshold, were ones that have been around a while and are just now seeing the impact of blockchain.”

Other positions had a much higher mean salary, according to the research.

The report notes that these are all at the upper end of salaries for IT professionals.

“Also, all of these positions are in short supply,” said Janulaitis. “This in turn, is putting upward pressure on salaries and increasing the requirement for outside consults who have the skills associated with blockchain.”

Meanwhile, positions that are impacted by blockchain are also high in demand.

“We see this trend continuing,” he added. 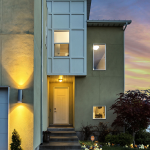 The findings from Janco echo similar figures for blockchain roles by recruitment firm Hired, which estimated blockchain engineers could expect to make between US$150,000 and US$175,000, making them the highest paid roles in software development.

Since last year, the number of vacancies advertised for blockchain and positions in the US has increased by 300 percent, Hired found, driven by a surge in demand from software giants, crypto exchanges, and finance and accountancy firms.

A senior blockchain engineer will need knowledge in Python, Go, C++, JavaScript, and SQL, while applicants will be expected to hold experience in areas such as networking, database design and cryptography computing, according to LinkedIn jobs.