"Software will account for 90 percent future innovations in the car,” said the head of Continental. 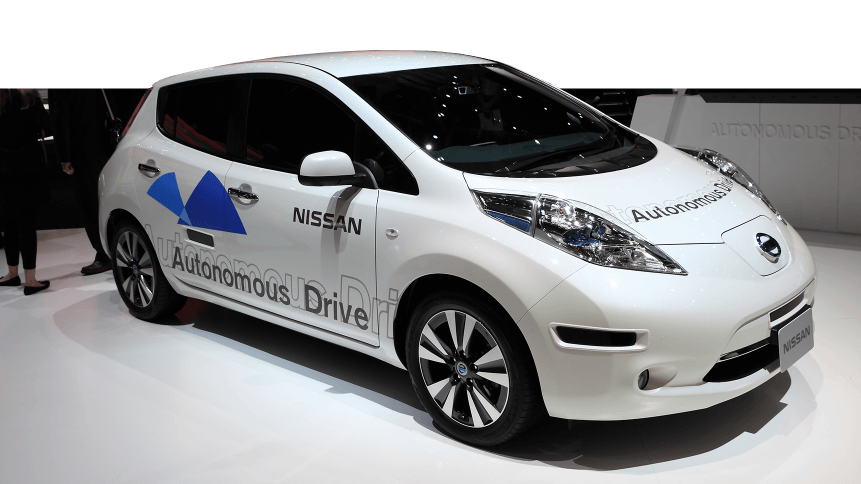 It’s a good time to be a maker of autonomous vehicle software.

The head of auto parts supplier, Continental, said the need for advanced safety features in automated and autonomous cars will see software revenues more than quadruple to US$1.2 trillion a year by 2030. 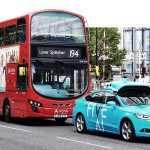 Autonomous vehicles use a combination of technologies that involve radars, cameras and a multitude of sensors that are all linked to sophisticated software systems to optimize its operational capabilities.

According to Elmar Degenhart, Chief Executive of Continental, there will be a massive increase in demand for sophisticated software in this area of autonomous operations.

Vehicle software currently generates annual revenues of US$280 billion a year but is projected to hit US$1.2 trillion a year by 2030.

He said that technology companies outside the auto industry are well placed to gain a foothold in the market as the revenue growth potential and scarcity of software development skills at traditional car companies leaves much to be desired.

“Car companies are good at validation and homologation and lack software development skills, while software companies have the opposite problem,” Degenhart said.

Degenhart says that the IT industry has always valued speed of development more than perfecting the product, while the auto industry has tended to veer towards perfecting a product instead of rushing it out.

He feels that their approaches would become more aligned as the two industries cooperate more. Herbert Diess, CEO of Volkswagen is also another influential figure who believes in the future onslaught of software in the automotive industry.

Interestingly, about half of US consumers say they don’t believe autonomous vehicles will be safe, which increased slightly from last year’s 47 percent, according to the 2019 Deloitte Global Automotive Consumer Study.

The survey findings indicate that consumers want governments to increase regulations surrounding AV deployment. In fact, 56 percent of US consumers and an overwhelming percentage of consumers in most countries said they wanted “significant oversight.”

Another noteworthy finding from the study concerns connectivity. Connected features such as traffic congestion tracking and road safety alerts are appealing universally, with 75 percent and 71 percent of US consumers seeking these features, respectively.