Highly-sensitive data could soon be shared via 'unhackable' quantum networks. 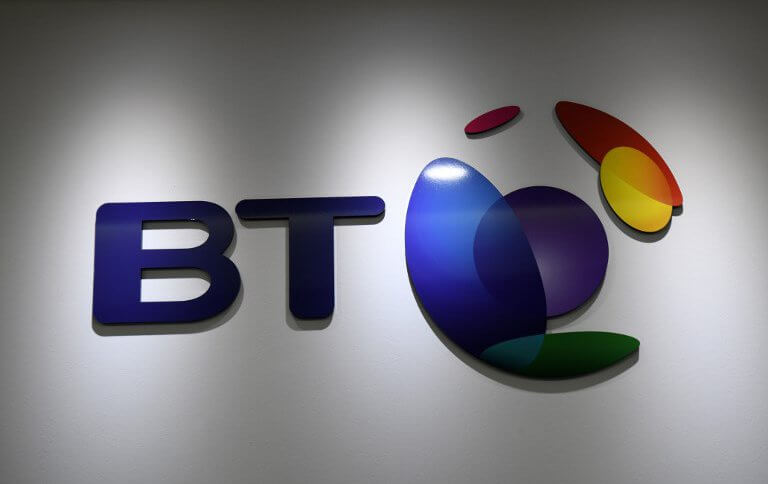 BT is a key partner in the quantum network’s deployment. Source: AFP

The world’s first commercial-grade quantum test network has been launched in the UK, which will test quantum key distribution (QKD) as part of the UK Quantum Network Project (UKQN). 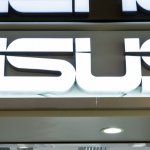 The network link runs from telecom firm BT’s research center to Cambridge and will be used to test how the technology can provide “unhackable” communications and sensitive data transfer for sectors such as healthcare, banking, logistics, and defense.

The launch of the high-speed network— which will enable the development and testing of new quantum technologies— has been touted as the first step against the growth of global cyber threats.

Quantum links are secure because they rely on particles of light, or photons, to transmit encryption keys through the optical fiber.

If a hacker were to attempt to intercept the communication, the key itself changes through the laws of quantum mechanics, alerting the communicating parties to the presence of an eavesdropper.

Launched back in 2018, the link was built by the Quantum Communications Hub, a collaboration between the University of York and supported by the UK National Quantum Technologies Program.

This direct connection links the research facilities of BT Adastral Park Labs, University of Cambridge, and the high-tech industry clusters at each end of the Cambridge Science Park and Innovation Martlesham near Ipswich.

Professor Tim Spiller, from the Department of Physics at the University of York, said: “This new network represents a major step forward for the UK National Quantum Technologies Program, providing a direct link between research and industry, and an opportunity to develop new applications and services.”

The link uses over 125 km of standard BT optical fiber between Cambridge and Adastral Park, with BT Exchanges acting as ‘trusted nodes’ along the route.

The link will carry both quantum and non-quantum traffic; the QKD technique shares data encryption keys via an ultra-secure quantum channel over the same fiber that carries the encrypted data itself.

Chris Skidmore, Minister of State for Universities, Science, Research and Innovation, said: “The first ever commercial grade, quantum network link between Suffolk and Cambridge is an important step in protecting the UK from cyber threats.”

He added that the country’s success in the age of ‘Industry 4.0’ depends on maintaining the UK’s standing in the world as a hotbed for innovation.

“We have identified AI and data as a grand challenge to ensure we build on our world-leading reputation in harnessing new technologies, which we will achieve in quantum technology through continued collaboration between industry, government, and the National Quantum Technologies Program,” said Skidmore.