The UK challenger will create 150 new jobs in its new Southampton hub as it looks to secure an SME client base. 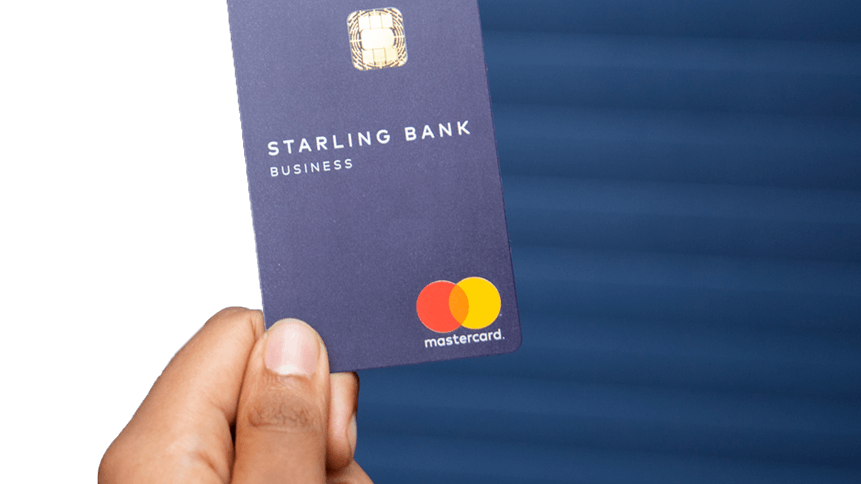 Would you switch to a challenger? Source: Starling

The UK-based challenger bank Starling will open its second office in the coming months, and it will be Starling’s first office outside of London.

It is believed that the bank intends to recruit up to 50 software engineers and up to 100 customer service team members to handle operations. Talking to Techcrunch, Anne Boden, the bank’s founder, says most of its new personnel will be tasked to build out the business banking product.

So far, the company has managed to garner more than 30,000 SME business account sign-ups, adding to around 500,000 consumer current accounts.

The company recently received US$132 million windfall— a grant from the Capability and Innovation Fund (CIF), which was set up by Royal Bank of Scotland (RBS). The fund came about from fulfilling European state aid conditions that originated from RBS’s US$59.5 billion UK government bailout during the financial crisis.

Boden told the publication that Southampton was chosen as Starling’s new office for its entrepreneurial spirit and high level of tech talent. She said that the city is gaining a reputation as a “burgeoning tech hub” and has a growing skilled job market and transport links, including to and from London.

Starling Bank to focus on SMEs and expansion with new funding

Spreading the “fintech love” beyond its traditional base of London is another mission; Boden says that UK technology can be too London-centric and that the country’s fast-growing tech sector, and the employment opportunities that come with it, should be distributed evenly. CBRE, a global service company, recently identified Southampton as a technology “Super Cluster” based on the level, concentration and growth of tech-sector employment in the city.

Starling Bank pledges to use the US$132 million grant to create 398 jobs in the UK and to invest US$125 million of its own money to help build a better bank for SMEs in the country. The growing firm also wants to make US$1.2 billion of balance sheet lending available to SME customers by the end of 2023. It expects to achieve a 6.7% market share within five years.

The grant will accelerate Starling’s efforts to reshape banking for SMEs, further invest in proprietary technology and build out its UK-based customer service and support team. It aims to launch a web portal for business banking customers later this year so that companies can manage their banking online as well as through mobile apps.

The action plan also comes just a month after Starling raised approximately US$97 million in Series C funding led by Merian Global Investors, which brought total funding to data to US$176 million.