Ride-hailing giant Uber is expanding its freight business into the Netherlands and has indicated that it would later expand into other parts of Europe. 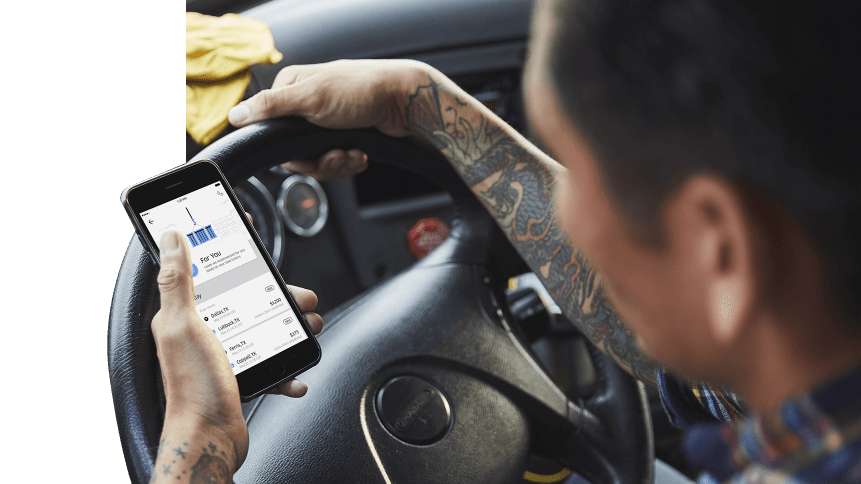 Since launching into the US two years ago, Uber Freight’s app connects trucking companies of any size with loads to haul, giving drivers upfront pricing, fast payment and the ability to book a load with the touch of a button. 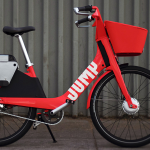 Shippers are also offered more opportunities through the service, as they are provided access to a network of reliable carriers as well as real-time visibility into the status of their freight.

According to Lior Ron, Head of Uber Freight, “our launch starts in the Netherlands where in the coming weeks, local carriers and drivers will be able to book and move their first loads with Uber Freight […] from there, we plan to expand access other parts of Europe soon.”

He says the European truckload worth US$400 billion marketplace and is the third largest in the world after China and the US.

However, it still takes dispatchers and drivers multiple hours, sometimes even days of administrative work to book a single load.

Ron said that the European trucking market is experiencing a severe shortage of drivers, and around 21 percent of total kilometers traveled are empty. How AI could revolutonize the trucking industry

He also indicated that small to medium-sized carriers in the EU make up more than 85 percent of the total carrier pool and, like other markets worldwide, they have trouble connecting with larger shippers.

As a result, Ron believes that the price of goods will rise. That is part of why Uber Freight is doing things in a disruptive manner to normalize the market and create a better ecosystem for all.

According to Techcrunch, the company hired Andrew Smith, one of Box’s early employees, to head up global sales at Uber Freight, and Bar Ifrach, formerly of Airbnb, to lead its marketplace team.

Uber is a global company with a global mindset for its freight business. Its expansion into Europe is an important first step towards a more efficient, transparent freight marketplace and how it can be brought to the international stage.

As it grows, the company aims to become a reliable partner to European carriers and shippers to build a bright future for Europe’s logistics industry.