Tread carefully on the cloud with ERP

Scalability is the most common reason for ERP cloud migration, but it doesn’t come without significant challenges. 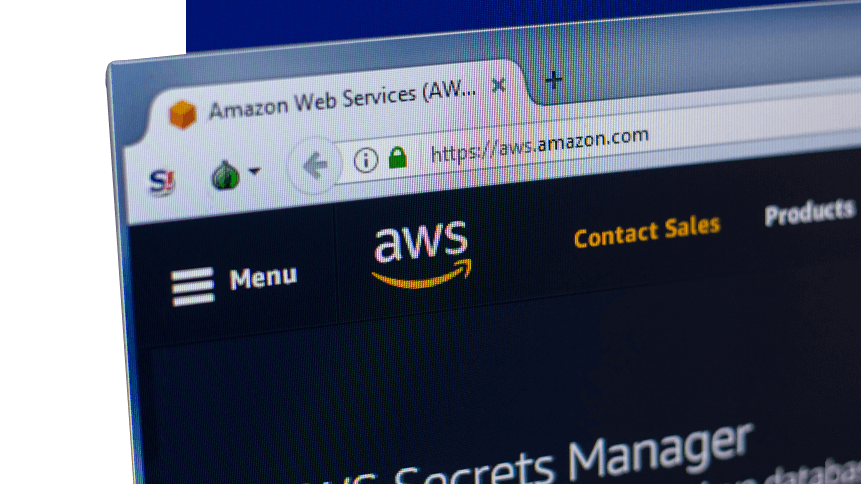 Businesses must adapt to technological changes that are thrust upon them to survive, and the flexibility of an enterprise resource management (ERP) system says a lot about its readiness to embark on a digital transformation effort. For small and medium-sized enterprises (SMEs), one of the most sought-after features of an ERP system is in scaling business operations through automation while lowering costs and increasing security. But as businesses increasingly use these platforms to digitize and automate processes— across product planning, development, manufacturing, sales, and marketing— in a single application, moving them to the cloud is not coming without its own set of challenges.

According to a report by Cloud Security Alliance (CSA), close to 70 percent of 200 enterprises surveyed are migrating to a cloud-based ERP system. At a wider level, businesses will spend US$30 billion on cloud ERP systems in 2021 and a total of US$266 billion on all public cloud services.

At the same time, 90 percent of CIOs are experiencing problems when it comes to data migration, particularly around ensuring systems remain compliant with data and security regulations. As such, the complexities of moving sensitive data has delayed many migration projects.

CSA found that moving sensitive data to the cloud was the top concern among almost two-thirds of businesses (65 percent)— and while cloud-native migration tools can be used for data access control and encryption throughout the transition, the CSA warns that businesses will need to reconfigure their systems for the cloud environment.

The upshot is that moving ERP systems to the cloud is not a “lift and shift” process. To fully utilize the access control and encryption tools, businesses may need to redesign the databases to suit the cloud. Without actual compatibility, issues concerning patching and access controls may continue.

In the report, CIOs highlighted two cautionary areas that contributed to missed deadlines for project completion. It’s difficult to not only estimate the duration for data migration but also the number of unforeseen errors. 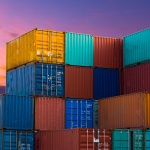 Containers are driving up costs in the cloud

While security was another key concern, among 59 percent of respondents, CSA suggests cloud security offers improvements over that of on-premise systems. Instead, the biggest risk to cloud security is the policies, configurations, and technologies in place. It adds that 95 percent of cloud security failures are the customer’s fault.

And while security is a worry, more than half of businesses (51 percent) were overall confident that they hadn’t had any ERP-related security incidents in the two years prior, while 44 percent said they at least weren’t aware. For the remaining 5 percent that had suffered failures, each had reported an average of 3.8 incidents in the same timeframe.

The complications of moving ERP to the cloud— compounded by compliance challenges and disruption to business— means the average migration takes 12 months, while only a quarter of CIOs reported meeting deadlines.

Ultimately, while moving ERP to the cloud is likely beneficial for businesses, and somewhat inevitable, companies must prepare well and plan for the worst, ensuring any impact of likely delays on the business function are minimal.