It’s easy to get bogged down in a need for technical knowledge, but people skills are a vital part of successful DevOps. 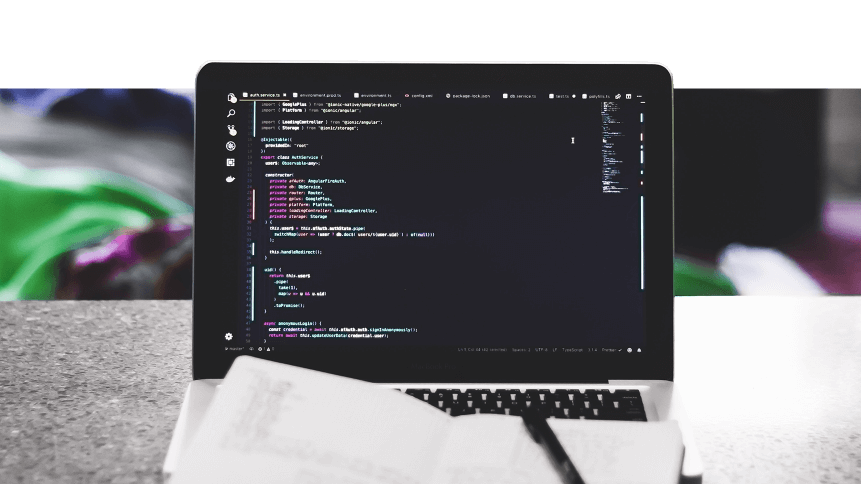 Technical know-how is just the half of it in DevOps. Source: Unsplash

When it comes to the team in charge of implementing your company’s DevOps strategy, you might think technical skills come first, but a new study suggests a good dose of people skills could be of equal value. 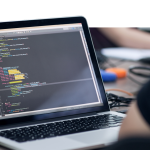 According to the UpSkilling: Enterprise DevOps Skills Report 2019 by the DevOps Institute, enterprises on the DevOps recruitment trail favor a balance of technical know-how and ‘soft skills’— or attributes which allow people to interact effectively.

The survey, based on responses from more than 1,600 individuals from a broad range of company sizes, positions, IT environments, levels, and teams, found that this balance is considered crucial in both internal promotions and external hires.

Thirty percent, meanwhile, said they would look for soft skills first, as they believe they can always train or educate on the process and technical skills.

That’s not to say technical skills aren’t valued highly. Skills in automation were cited by 57 percent as a ‘must-have’— the fundamental goals being to reduce waste and improve speed— but, with process (55 percent) and soft skills (53 percent) following closely, the margins between those desired attributes are slim.

That’s because— at an intersection of software development and IT operations— a collaboration between teams and individuals is a fundamental component of successful DevOps. Technical skills such as configuration management and automation are certainly a prerequisite, these won’t hit the mark unless everybody is on board and cohesive work culture is sustained.

This, of course, presents a hiring challenge. It can be difficult to find very technical candidates with strong people skills, and vice versa. Especially as demand for DevOps specialists has soared by 986 percent in the last five years, according to recruitment firm Reed.

However, finding people in the middle of that spectrum is possible, and they can be incentivized or mentored to adjust their skill sets where necessary.

“We found the majority of leaders within the organizations we surveyed are hiring from within and are willing to develop an individual’s abilities and provide opportunities,” said analyst Eveline Oehrlich of Forrester Research and an author of the report to CloudTech.

“Hiring managers see the DevOps human as a creative, knowledge-sharing, eager to learn individual with their skill sets and abilities being shareable.

“Our study provides insight into what skills the DevOps human should develop, in order to help drive a mindset and a culture for organizations and individuals.”

It’s not just in the world of DevOps where communication and soft skills are highly-prized next to a knowledge of the technical. A study by Reed last year found that prospective Data Scientists are expected to have the skills and knowledge to collect, analyze and interpret vast amounts of information, as well as deductive-reasoning and problem-solving abilities.

But, equally, they’re expected to have the communication skills required to explain what they do to the rest of the company, particularly at board level. ‘Education and training’ was ranked as the third-most-important trait of the Data Scientist.

It’s worth noting that when it came to leaders specifically, including c-levels and IT management, the DevOps Insitute study found that business skills were seen as the most important.

That includes communications, influencing, negotiating, strategic thinking and leadership skills, attributes which were given high-priority among 45 percent of this group, as compared to just 22 percent of individual contributors.