AI-driven voice assistants, robot burger flippers and smart ovens are on their way. 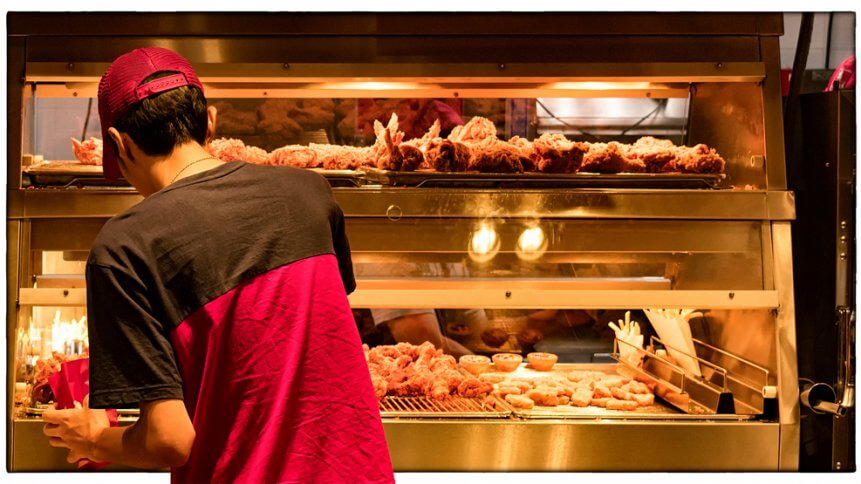 Fast food is facing a decline in workers. Source: Shutterstock

If you’re forking out the cash to sit down in a nice restaurant, you’re also paying for both a human and personal service, but in the fast food industry, the idea is to order, pay, grab your meal and go— the human element doesn’t much factor in.

That level of efficiency is taken for granted among consumers, and— like every other sector which relies on speed and lowering costs to remain competitive, the expectation is leading members of the fast food industry to experiment with new technologies.

One such example is Good Times, a fast food chain based in Denver has reeled in the assistance of an AI (artificial intelligence) voice assistant in place of cashiers at its drive-thru service.

The idea is that the voice assistant will receive the order, allowing staff to focus on fulfilling the order as quickly as possible and completing transactions.

“We’re automating one of the tasks that they do […] gives them more face time with the customers at the window, and makes the experience more efficient,” Rob Carpenter, founder Valyant AI, the creator of the software, told Fox Business.

Asked if the software will be used to replace humans, Carpenter said while it does take task out of the work done by a full-time employee, the hope is that the technology will help small business owners that own these restaurants to become more profitable.

As well as increasing the efficiency of the order process, the software also helps cut down on common mistakes made by employees.

“Our technology makes lives easier for customers and employees,” Carpenter added. “We’ve been surprised by the employee response. It’s a stressful job that they have to do and this takes a lot of pressure off of them.”

It’s not just in taking orders, however, where fast food companies are considering the use of robots. Last year, Californian burger joint CaliBurger debuted its burger-flipping robot ‘Flippy’, capable of flipping as many as 2,000 burgers per day.

Consisting of a robotic arm and AI-driven software, employees could monitor Flippy’s vision and view information on cooking progress and timings, allowing kitchen staff to plan and prep accordingly. It would even distinguish between raw and cooked meat, using a different spatula for each, and clean up as it went. 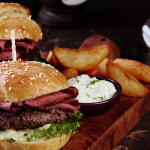 Meanwhile, US burger chain Wendy’s has begun installing self-cleaning ovens in some stores, while Arby’s uses smart ovens, which can cook roast beef and switch to a ‘holding mode’, so employees can cook and prepare food the night before.

The move towards automation in the fast food industry is a result of a shortage of workers; talking to Wall Street Journal, Dunkin’ Donuts COO Scott Murphy said he had “never seen the labor market this tight”.

“We spend a lot of time training people and a month later they walk out the door,” he said.

The US hospitality industry accounts for one out of every eight jobs available in the States, and yet it suffered from more than 800,000 unfilled positions as of April last year.

Research from the Washington think-tank the Brookings Institution estimated that a quarter of US jobs are at risk of automation within the coming years. Among these, food services— as well as short-haul truck drivers, and clerical office workers— were considered some of the most at risk.