Do business leaders need to talk about AI?

Microsoft finds that ‘successful’ leaders like to talk about AI. But they need to? 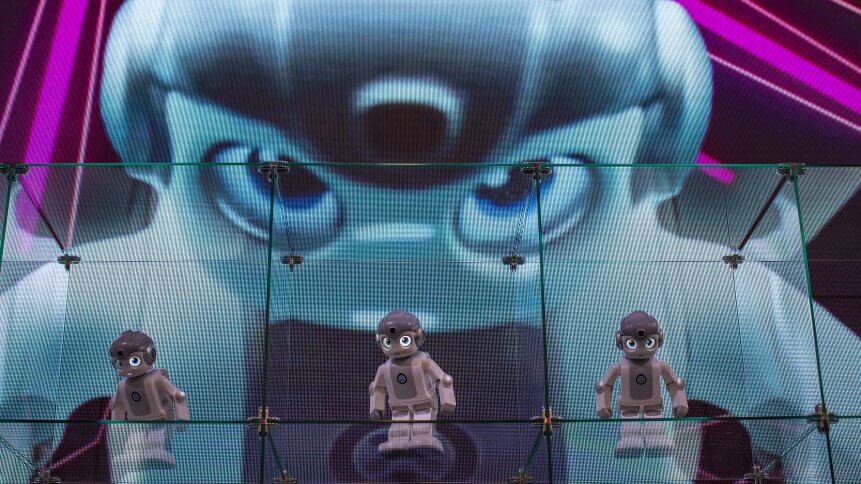 In a bid to explore the upper realms of productivity and profitability, most companies, even SMEs, are turning towards artificial intelligence (AI) as the holy grail. 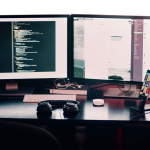 40% of AI startups could be cashing in on hype

A recent study by Microsoft pulled together insights from 800 business leaders across seven European countries (France, Germany, Italy, Netherlands, Russia, Switzerland, UK) and the United States, exploring how perspectives on the technology change at the top level.

One of the starkest trends from the research was that leaders of high-growth companies feel a sense of urgency to use AI to drive business efficiencies and growth.

Nearly half of ‘successful’ leaders— or those at the helm of companies seeing double-digit growth— are embracing the tech when it comes to setting their direction and strategy. In comparison, just over a third (36 percent) of ‘low-growth’ leaders believed the same.

While there is a pattern in the findings that perhaps less risk-averse and more ambitious executives may be more willing to invest in emerging technology, Bloomberg notes that those who say they’ve adopted (or plan to adopt) the technology may be responding to the hype and ‘fear of missing out’.

The issue is that, as yet, the definition of AI is rather ambiguous. The phrase could span anything from using chatbots to deep learning technology, which are miles apart in their complexity, ability to be integrated, and end use cases.

Microsoft’s report also chimes with a recent survey by London VC firm MMC, which found that AI was “material” to the value proposition of just 60 percent of European startups that claimed to use it— the upshot being that laying a claim to the tech can draw investor interest.

Meanwhile, it was found that the most common use of AI was in chatbots (26 percent) and fraud detection (21 percent)— both not particularly exciting uses and, certainly in regard to the former, a questionable value-add to a company in the first place.

“What most people are saying is AI is really machine learning,” Dr. Greg Benson, a Professor of Computer Science at the University of San Francisco and Chief Scientist at SnapLogic previously told TechHQ, adding that while machine learning is “definable” and represents a “practical algorithm that achieves real results”, AI is more “aspirational”.

“[…] true AI is being indistinguishable from true human intelligence, going as far as emotions and human infallibility; creating new thoughts and building relationships,” said Benson. “In my opinion, we’re very far away from that yet.” How can developers start a career in machine learning?

Both reports from Microsoft and MMC suggest that businesses, executives and their investors are being drawn into the hype surrounding the technology, or in the words of Bloomberg’s Leonid Bershidsky: “saying you haven’t deployed AI yet is like admitting to your high school classmates that you’re still a virgin.

“Eventually, things could cool down and executives might feel more comfortable admitting that their business may not benefit all that much from integrating AI.”

MMC made a similar statement in its own report, predicting that the distinction between ‘AI companies’ and other software providers will blur and then disappear as AI becomes more pervasive.

Indeed, AI is already all around us— we use it in our interactions with Google and Facebook, for example. But that doesn’t necessarily define the fundamental workings of our company, or that it should even be of note.

Of course, there will be a handful of companies that will genuinely use AI, or at least machine learning technology to drive significant change within their organization.