Blockchain World Wire will allow for near real-time, cross-border transactions. 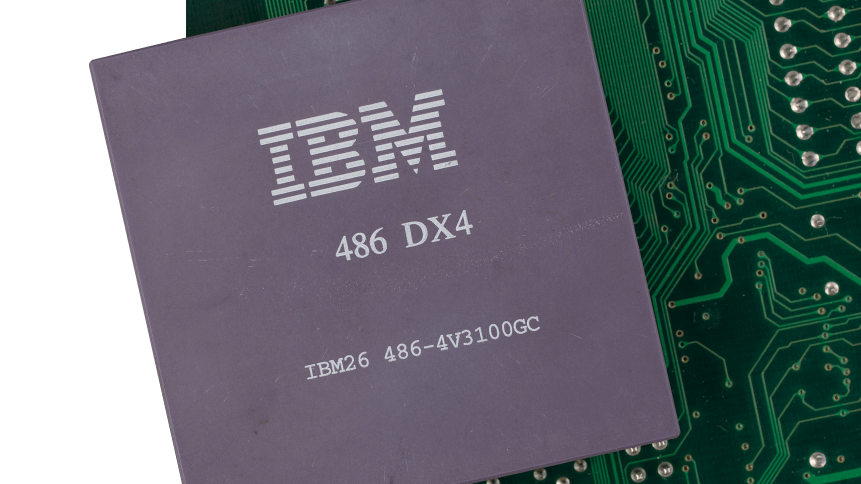 IBM has a good view of the AI industry. Source: Shutterstock

SMEs and large corporations of the world have one thing in common— all of them want to find ways to make their commercial operations run smoother, efficiently and profitably. 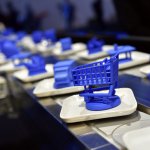 With that in mind, IBM has announced the launch of Blockchain World Wire, a real-time global payments network for regulated financial institutions, which is now accessible across a growing number of markets, tailored to businesses of all sizes the world over.

The peer-to-peer (P2P) World Wire network will offer financial institutions a much faster method of payment than ‘traditional’ networks such as VisaNet or SWIFT, removing banking intermediaries from the process.

World Wire will make settlements possible in five to 10 seconds, to more than 50 countries using 47 digital coins backed by fiat currencies. The primary currency used will be stable coin, which is backed one-for-one by US dollars and other national currencies, but users will also have the option of using cryptocurrency like bitcoin.

Effectively, use of the Stellar-based blockchain payment platform will allow businesses to save on the cost of fees and vastly speed up transactions, as well as encouraging foreign exchange and payments.

Most transactions on the platform are expected to be made by retail remittance networks— such as MoneyGram or Western Union— on behalf of e-commerce consumers or foreign workers sending money home.

“I’d say the predominant volume of transactions on the network will be those that take place on behalf of end users – people like you and I who are making payments,” said Stanley Yong, CTO of IBM Blockchain for Finance.

“But you and I won’t take part directly in Blockchain World Wire but rather through a remittance entity – what we call a money-transfer operator.”

But, added Yong, the network will also allow wholesale groups such as banks and market makers to perform foreign exchange settlement of batch transactions.

“We do expect to see from 10% and 20% savings in operational liquidity management and potentially more than a 50% reduction in overall transaction cost,” said Yong. “But that’s speculative because of the nascent nature of this network; it could be more or a bit less.”

“We’ve created a new type of payment network designed to accelerate remittances and transform cross-border payments to facilitate the movement of money in countries that need it most,” said Marie Wieck, General Manager, IBM Blockchain.

Local regulations will continue to guide activation; in the meantime, IBM is actively growing the network with additional financial institutions globally. It’s estimated that the value of the payments industry will hit US$2 trillion by 2020, with an average seven percent of growth annually— IBM is a key driver of this.

According to the firm, 97 percent of the world’s banks are IBM clients with 90 percent of global credit card transactions (amounting to 775,000 transactions per second per billion of the global population) processed on IBM mainframes.

The roll out of World Wire arrives as central banks’ interest in digital currencies remains. This year, the Bank for International Settlements found that while 85 percent of central banks say they are unlikely to issue a CBDC (Central Bank Digital Currency) within the next three years, about a quarter of the central banks said they already have the authority to issue a CBDC or will soon have it. A full 70 percent, meanwhile, acknowledge they are studying the issue.