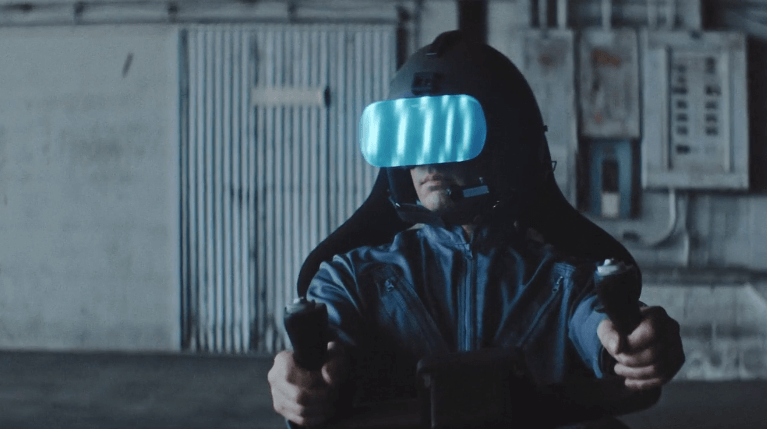 The VR-1 headset has been trialled in pilot training. Source: Varjo / Vimeo

The world’s sharpest virtual reality (VR) headset is now available, offering users ‘human-eye’ resolution at 60 pixels per degree, or about 20 times the resolution of other hardware on the market. 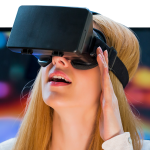 Developed by Finnish startup Varjo, the US$ 6,000 VR-1 headset will be available to customers in industries such as architecture, construction and engineering, with VR company already having collaborated with companies including Airbus, Audi, BMW and Volkswagen.

VR headset sales plunged by more than 33 percent year-on-year in the second quarter of 2018, but Varjo believes that advanced VR has more lucrative potential in enterprise application than among the consumer market, where lighter weight ‘standalone’ devices are seeing more market share.

“The consumer market hasn’t yet picked up as it was anticipated,” Varjo co-founder and CEO Niko Eiden told CNBC last week. “On the professional side it’s the complete opposite.”

The VR-1 achieves its lifelike resolution by mimicking the way our vision works. It’s a process called foveation, where our eyes only see one more small area in front of us in high resolution while the rest will seem blurry.

Varjo replicates this process by using two displays within the headset; one shows a full view of the virtual projection in standard resolution, while another micro OLED display presents a much higher resolution in the center of field.

This dual-screen approach allows Varjo’s headset to overcome rendering issues faced by other challengers as a result of the mass data they would need to download.

When merged the displays create a “retina-sharp” virtual environment where the user is looking with eye-tracking technology— an effect which could prove effective in advanced training or conceptual situations, such as in the training of pilots, for example.

Varjo’s creators don’t believe the price tag has been an issue among its clients in seeking to use VR as a training and professional tool.

“We have no plan of lowering the price, and there hasn’t been any indication that we would have to do that,” said Eiden. 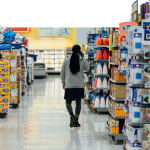 Helsinki-based Varjo has so far raised US$46 million, with its latest round including funding from Siemens. The company wants to include a mixed reality component to the VR-1 headset later this year.

When AR and VR emerged some years ago, it was imagined the technology would find its home in the gaming market, where it could enhance players experiences by immersing them in a virtual world.

However, as time passes, it seems as though companies are seeing bigger opportunities in the enterprise market and creating products and solutions specifically for them. The technology’s real promise now, however, lies in business.

HTC Vive announced recently that it is launching a whole suite of “premium VR offerings for businesses of all sizes”. One of the tools they’ve launched is called the VIVE Sync — which claims to take virtual collaboration to the next level.

“In a market where mainstream VR content is still lacking, a growing number of vendors are looking to commercial as a way to build their business while they wait for the consumers to catch up,” said Tom Mainelli, Program Vice President, Devices and Augmented and Virtual Reality at IDC.

“These vendors are moving beyond entertainment-focused B2C deployments to real-world training scenarios in companies of all sizes, all over the world. IDC expects commercial buyers to represent an increasingly important percentage of the market going forward.”