What concerns your business about cloud computing technology? 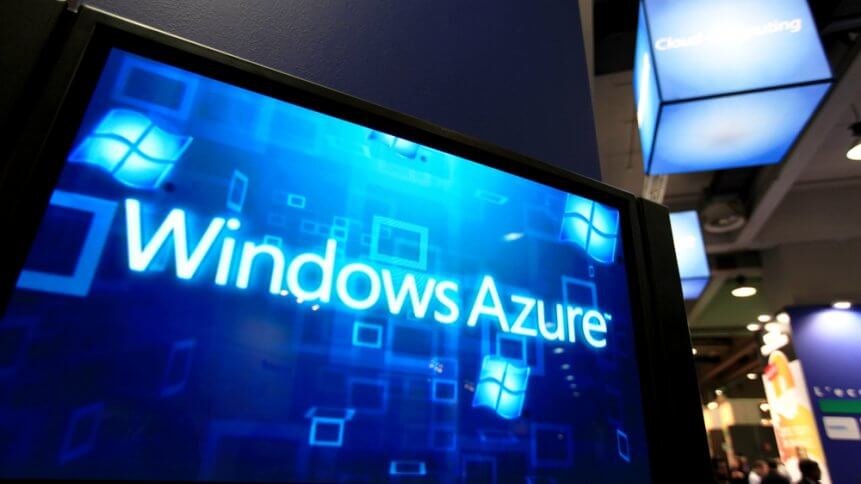 Cloud computing is becoming somewhat ubiquitous. In fact, a recent report by Accenture found nearly 80 percent of firms put it among a handful of technologies that have really become established components of business. Meanwhile, a report from Goldman Sachs last year estimated that by 2021, around 15 percent of total IT budgets would be spent on cloud technology. It also estimated that the United States’ own Google, AWS, and Azure alone could account for 77 percent of that global market.

It comes as no surprise then that almost 70 percent of organizations today claim to be utilizing some degree of cloud infrastructure, according to NetEnrich’s 2019 Cloud Adoption Survey, which interviewed 100 IT professionals from companies with 500 employees or more.

Over a quarter, meanwhile, were planning to adopt cloud ‘soon’, and just 5 percent claimed it wasn’t on the agenda whatsoever.

The majority of cloud users (45 percent) employed a combination of IaaS (Infrastructure as a Service) and PaaS (Platform as a Service) model; 37 percent used IaaS, PaaS and “some containerization”; while just 18 percent used only IaaS.

While the outlook certainly looks good for continued cloud adoption, and the technology’s ecosystem, security remains a pressing concern among the nearly three-quarters (72 percent) of those surveyed for the year ahead.

Cybersecurity and compliance with data regulations must be a crucial consideration when moving business operations and data cloudwards. As more companies migrate to the cloud with mission-critical enterprise operations in tow, the threats to data, finances, operations, and reputations as a result of being compromised continue to multiply. 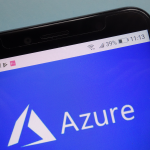 The complexities of cloud data compliance

A company must also trust their off-premise provider with their data, handing over responsibility for them to keep it under lock and key. That’s also not to mention a lack of cloud industry standardization, meaning that each provider will have their own set of guidelines and security protocol.

Besides security, though, costs are top of mind for CIOs, especially given the expense of subscription-based contracts with cloud providers. Purchasing unnecessary tech (46 percent) and too much outsourcing (46 percent) were considered some of the other bigger worries when it came to budgets.

While there are certainly some points of consideration, however, the evidence suggests cloud adoption won’t veer off its growth trajectory anytime soon, but there’s certainly potential for new kids on the block to address some of the more prevailing hesitancies.