Reskilling workforces for the age of automation

Whether robots take our jobs or not, reskilling will be crucial to success. 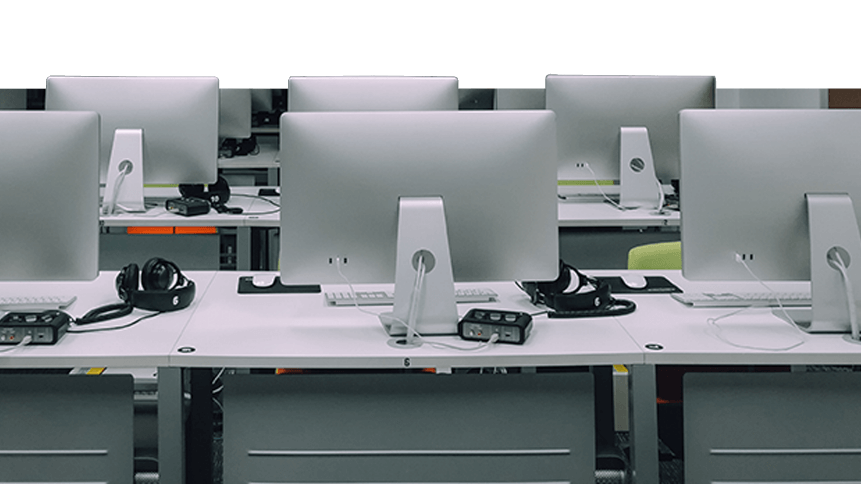 Reskilling workforces for the age of automation. Source: Shutterstock.

A wave of cross-industry automation is coming, but just when it might take hold is uncertain.

Away from the factory floors, finance and insurance firms have been some of the first to take a leap with robotic process automation (RPA) and artificial intelligence (AI) software to cut back on admin costs and shift the burden of menial, repetitive tasks.

On a wider scale, US think tank Brookings Institution recently predicted 25 percent of jobs would be severely disrupted by automation in anything from “a few years or two decades”.

Opinions on the automation takeover are polarized, and attitudes can change depending on which statistics you examine. On the one hand, the onset of the ‘fourth industrial revolution’ could see at least 44 percent workers in the low-wage and low-skilled sector lose their jobs to robots and AI programs by 2030, according to PwC.

On the other, the same report predicts a US$15 trillion boost to global GDP from AI within the same timescale.

Ultimately, cash rules, and if profits will be more as a result of automation, displacement of certain roles is inevitable. Perhaps then, instead of freezing in the headlights and asking, “will robots take my job?”, our efforts should be focused on how the workforce can adapt to this swiftly approaching transformation.

To this end, the reskilling of existing workers will be fundamental.

The cost of reskilling for automation

According to the World Economic Forum, the US private sector could reskill 25 percent of all workers in disrupted jobs at a cost of US$4.7 billion with a positive cost-benefit balance. With the same assumptions applied, the US government could reskill 77 percent of workers at a cost of US$19.9 billion while generating a positive return in the form of taxes and lower welfare payments.

“A lack of key skills is keeping 79% of CEOs awake at night […] it’s one of their top three worries,” Bhushan Sethi, Partner and Joint Global Leader for People and Organization at PwC US, told TechHQ.

As businesses become more digital, that lack of technological know-how is stifling innovation and raising workforce costs more than expected.

According to Sethi, just under half of the CEOs (46 percent) say their first approach to remedy the issues is by reskilling existing workers. Less than a fifth (18 percent) said they’d focus on hiring from outside their industry.

Outside of the boardroom, employees are responding positively— the management consultancy firm’s Tech at Work report found that most staff would be willing to spend two days per month on training to upgrade their digital skills if offered by their employer.

For executives, the cost and resources required for reskilling staff could be daunting— WEF estimates a cost of US$24K per head to reskill displaced workers in the US but, taken considering the additional costs of severance packages, recruitment for specialized roles, onboarding, and training, it might not be such a large price to pay.

The cultural impact of automation

With profits and remaining competitive front of mind for businesses across all industries and, let’s be honest, the impact on human roles more of an afterthought, Sethi agrees that automation will test the resolve of corporate leaders and challenge them to balance their societal values with profitability.

As such, CEOs will need to be clearer about reskilling for the future and what that really means for those within their organization— which skills will be valued and rewarded, and which will not be needed.

“Without this honest narrative for the future it’s certain that CEO platitudes about reskilling will ring hollow,” said Sethi. “Organizations can’t protect jobs which are made redundant by technology – but they do have a responsibility to their people.”

While automation might seem a logical step for industries— strip out the workers and save costs as a result— Sethi believes the wider cultural impact of the rise of automation will pressure businesses into acting with a degree of relative etiquette. Of course, the nature of that cultural impact is still to be seen.

“Linear predictions don’t cut it in today’s world… that’s why we say organizations should plan for a range of scenarios,“ said Sethi, adding this will be an important organizational skill as “clear tensions [emerge] between societal good and short-termism”.

“The truth is we may see different worlds in different markets or sectors, and organizations will have to navigate that complexity,” he said.

On how governments will approach the issue of automation and possible upheavals to society in the future, Sethi said: “Putting aside the political challenges, which are substantial, it’s an easy financial calculation for governments to make.”

That said, Sethi believes that skill mismatches will have a direct impact on nations’ GDP, tax revenues and social safety net bill.

“If low skilled workers cannot take up needed roles without reskilling, jobs will go unfilled and organizations will be less productive and trade will also generate less tax as well,” he said. Luxembourg, for example, has a ‘Digital Skills Bridge’ initiative, which diverts money spent from dealing with the costs of unemployment to co-funding reskilling. One thing is certain— automation is approaching at wide-scale— and while we can’t yet predict the pace of the takeover, preparation among both organizations and employees will be vital to survival, longevity, and success in the long term.

Ultimately, the real burden lies on the CIO and IT stakeholders to instigate that preparation, ensuring the measured approach to the organizational adoption of new technology that balances both profitability and the health of the workforce that has built the business so far.