The software giant has dropped support for Internet Explorer and urges businesses to use at their discretion. 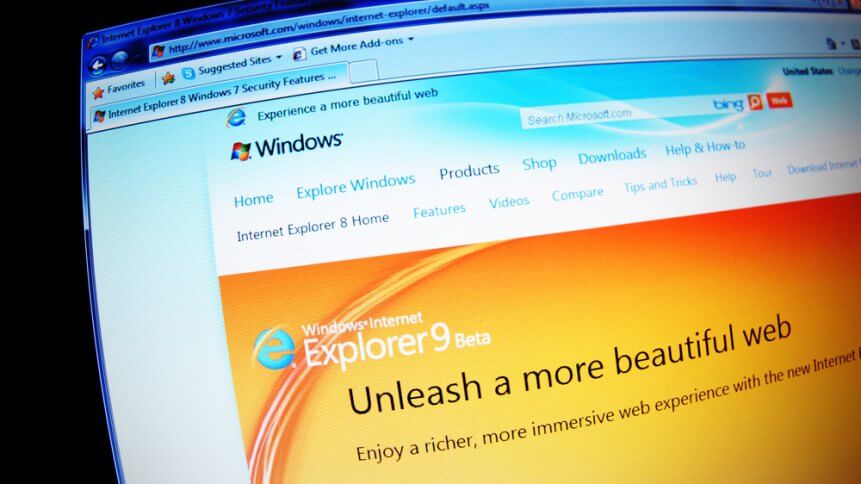 A fall from grace. Source: Shutterstock

Microsoft’s security chief, Chris Jackson, has warned users of the company’s own Internet Explorer (IE) to continue using the web browser at their “peril”.

Instead, the firm’s security chief urged in a blog post that enterprises use it as a “compatibility” solution for legacy sites.

In terms of usage, IE took a meager 2.5 percent market share in August last year (Statista), having enjoyed near 46 percent at the turn of 2016.

Since then, the browser’s degradation has been swift amid the rise of alternatives Google Chrome and Apple Safari, which now dominate the market.

“We’re not supporting new web standards for it and, while many sites work fine, developers by and large just aren’t testing for Internet Explorer these days,” Jackson said.

While users of IE have indeed dwindled, however, Jackson notes that complete abandonment of the browser is not always the easiest option for certain organizations, despite the associated technical debt.

“In healthcare (as in many other industries), it’s often the case that you’re running with an extremely thin team,” said Jackson.

“We want you to use IE for the sites that need it […] I hope you don’t use it for everything else,” Jackson added, suggesting that tools such as Enterprise Mode Site List in IE 11 can help customers make a transition and limit the browser’s use to where it’s needed.

In recent years, Microsoft has steered users towards its Edge browser— a more modern interpretation which it launched in 2015. 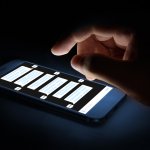 Make no mistake though, Jackson’s statement is by no means a call for remaining IE users to switch over to its more modernized Edge browser.

“I’m not here to enforce any browser on anyone. Windows gives you a choice in your browser, and you should choose the one that best meets your needs,” he replied to one commenter.

“There are plenty of customers who choose a Microsoft browser, for many good reasons, and when they do, I want to make sure that they configure that experience in a way that will lead to the best outcomes long-term.”