Is there a ‘blockchain paradox’ in transportation & logistics? 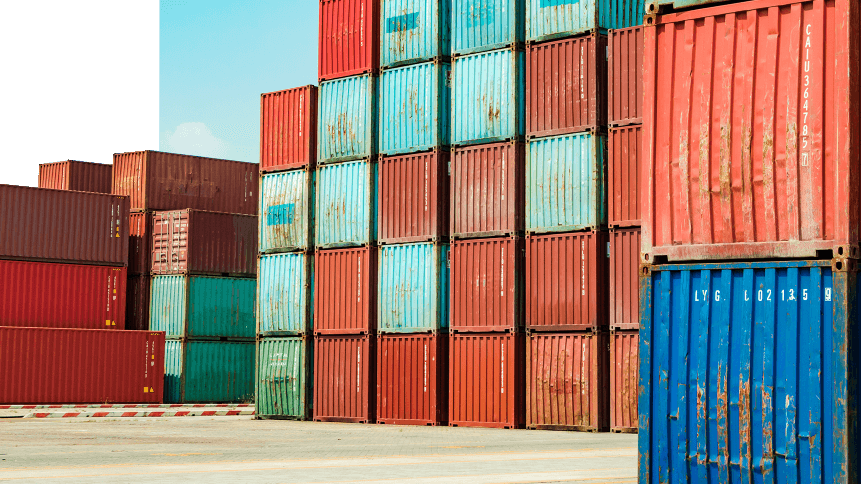 Is the T&L industry ripe for blockchain disruption? Source: Shutterstock

“The best blockchain networks are often the hardest to create.” That seems to be the overarching theme in the latest report from Boston Consulting Group (BCG) in relation to blockchain technology. BCG refers to the transportation and logistics (T&L) industry, in particular, where mistrust is proving a hurdle in bringing its diverse participants into a “common blockchain ecosystem”, despite around 88 percent believing that blockchain will disrupt the industry to varying degrees according to the group’s research.

This lack of trust being a hindrance to the technology’s adoption is where a paradox lies, with integrity often touted as a cornerstone of blockchain’s immutable and transparent nature.

Nearly two-thirds, meanwhile, expect that disruption to take place within the next two years. Perceived benefits include reducing sources of friction across countless suppliers, dozens of handoffs, and ever-changing regulations. Blockchain’s potential application could see improvements to speed, traceability, cargo safety, and invoicing and payment processes, leading to substantial cost reductions and helping to relieve the intense margin pressure experienced by many industry players.

But despite the apparently positive view of distributed ledger technology to solve T&L pain points, efforts to utilize it can be hampered by a limited understanding of the tech and lack of in-house expertise— as well as an overall absence of coordination.

More so than any other industry, the nature of T&L operations across multiple countries and jurisdictions, with varying and often complex regulatory requirements, saw more than 35 percent of executives citing regulatory compliance issues as a significant barrier to blockchain adoption.

Limited trust is a core issue, though, with many stakeholders reluctant to abandon their longstanding relationships and give up their information advantages in favor of blockchain solutions.

“Considering the magnitude of the potential benefits, blockchain adoption by the T&L industry has been slower than one might expect. Adoption has been impeded by the very same obstacles relating to coordination and trust that the technology would help the industry to overcome,” read the report.

“That, in essence, is the industry’s blockchain paradox. To resolve it, stakeholders must understand how the following two industry characteristics are inhibiting blockchain adoption.”

In order to solve these challenges and realize the benefits of blockchain technology to their business— or to solve the “blockchain paradox”, as the report refers to it— BCG recommends T&L stakeholders develop an “industry-wide ecosystem”.

That would see the establishment of standards and governance— including policies, technical elements, governance and decision rights and commercial considerations too. Companies also need to commit to learning about the technology, identify the opportunities, test feasibility of potential applications and, most importantly, scale up commercialization in stages.

In a recent example, five container shipping players—CMA CGM, Maersk, Hapag-Lloyd, MSC, and Ocean Network Express—announced plans to create a not-for-profit association that will promote digitalization, standardization, and interoperability in their industry.

Ultimately, the authors of the report believe that as customers increasingly demand higher levels of trust, security, and automation, it is high time for T&L companies to be proactive and act now to secure their competitive advantage.