Is Brexit just another Y2K?

The nature of the UK’s departure from the EU is still a mystery. Could it be a lot of worry about nothing? 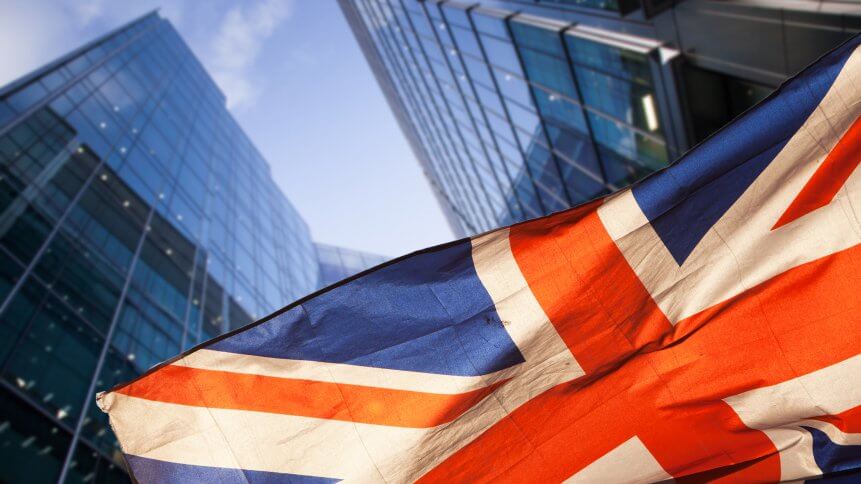 How worried should tech companies be? Source: Shutterstock

With a little over five weeks to go and still no sign of any concrete agreement, it’s hardly surprising the Brexit situation is prompting feelings of everything from twichiness to outright panic for companies in the UK. 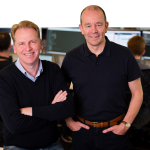 We’ve reached a stage when barely a day goes by without a story painting a gloomy picture of the future to come. This has covered anything from week-long airport customs queues to backlogs of imports stretching from Dover to the Dordogne.

This environment of panic, scaremongering and ‘what if’ scenarios will be very familiar to anybody that worked in IT 20+ years ago.

Let’s rewind the clock. As the year 1999 drew to a close, stories about the millennium bug started to surface, sparking fears that a catastrophic event would materialize once the calendar moved over to the year 2000.

Doomsday preppers called it the end of the world, where planes would fall from the sky and, in some of the more ambitious news reports, nuclear missiles would launch on their own. It was a lesson in sensationalist reporting, something that many look back on as hysteria over nothing.

The reality was that the Y2K bug was a very real problem, something that the IT community was working tirelessly to solve long before the media started to spread its ‘end of the world’ predictions.

Everyone was well aware that December 31, 1999, was rapidly approaching, but there was no panic. And there was no panic because level headed experts had foreseen the issue and lots of work was underway to find and fix two-year date fields in software.

The adage goes that ‘history is written by the victorious, although, in this instance, that is probably not true. Those who worked tirelessly to manage any Y2K issue— no matter how small— do not have a voice loud enough to compete when commentators like Boris Johnson refer to fears about what will happen to the Irish border post-Brexit as “pure millennium bug stuff.” Though Boris is far from alone in making this off-hand dismissal.

Will it happen again?

However, there are clear parallels. Irrespective of a deal or no-deal scenario, there are thousands of processes that will be altered. But, while the tech industry was able to focus and plan for a very specific date, time and problem back in 1998/9 the same cannot be said of where we find ourselves today. In fact, we’re not even close, but that doesn’t mean pressing the panic button.

Over the last decade, many technology businesses have been created precisely to improve old processes and impart big changes. There are many businesses that have been born and grown-up in a digital age and are equipped to not only manage change but to do so effectively and quickly.

In a similar vein, the technology has also improved. The advent of tools like artificial intelligence (AI) mean scenarios can be planned, scaled and mapped out. Don’t get me wrong, having clarity of what is and isn’t happening on March 29 would vastly help everybody, but dealing with the unknown is easier now than it has been historically.

Like Y2K, Brexit is imparting action on businesses and teams to take stock of their systems. It may not be priority number one for some, and understandably so, but nevertheless, businesses have IT systems that are now 15-20 years old. Brexit is forcing the hand of these businesses and driving them to make significant changes. This can only be a good thing in the long-term.

There is software in place to help businesses with the significant data management and process changes that Brexit is definitely going to require for processes like international trading, passports, and visas and managing the healthcare and pensions of expats.

In a way, the UK has never been in such a strong position in terms of being equipped to cope with the immediate climate of change and uncertainty.

There may also be a long-term benefit. Tech is a global business and over the course of time, tends to ride issues as well as any other industry. Despite what people often say, the UK has a good education system and has some of the top technical universities in the world.

Assuming Brexit does go as badly as the naysayers, the outcome will be that the UK will become a cheaper place to invest. The tech sector has been offshoring for years, it might be time that the UK becomes one of the cheap places that are approached.

The end is nigh…for Brexit

The relatively painless result of Y2K was only achieved because whole teams of people toiled for tens of thousands of hours over months and years to identify all potential millennium bug problems and fix them. Clearly, UK businesses have not been permitted that luxury with regards to Brexit.

While it is clear that the technology, tools and skilled IT workers are in place, what is conspicuous by its absence is clarity. If the millennium bug, dot com bubble and subsequent Brexit debacle have proved anything, it is that the UK’s tech industry is a resilient and resourceful bunch. Like others, it just needs to know what it is dealing with.

This article was contributed by Antony Edwards, COO of Eggplant.