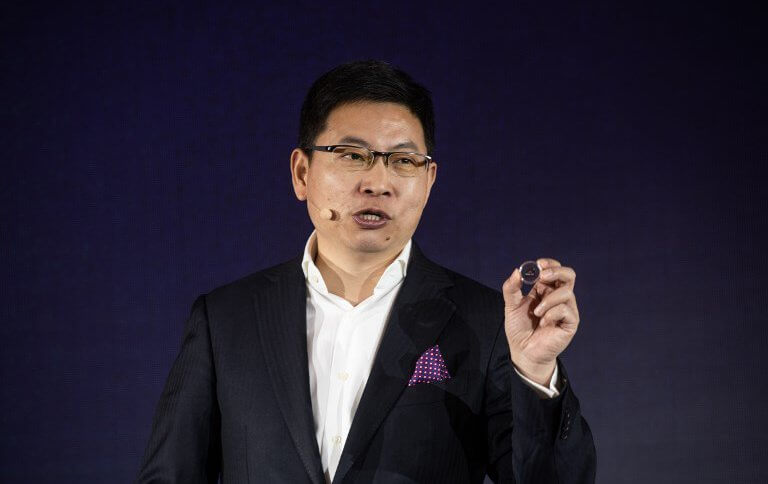 Huawei has officially revealed its ‘world’s fastest’ 5G multi-mode chipset ‘Balong 5000′, along with the first commercial 5G router powered by it, the 5G CPE Pro.

It was only on the start of the year when the company launched its ‘highest performance’ ARM-based CPU. Now the company claims that these new products will provide the ‘world’s fastest’ wireless connections for its consumers.

Apparently, the chip-set supports a broad range of 5G products in addition to smartphones, including home broadband devices, vehicle-mounted devices, and 5G modules.

“The Balong 5000 will open up a whole new world to consumers,” said the CEO of Huawei’s Consumer Business Group, Richard Yu.

“It will enable everything to sense, and will provide the high-speed connections needed for pervasive intelligence,” he added.

The Balong 5000 will support 2G, 3G, 4G and 5G on a single chip, and will reduce latency and power consumption when exchanging data between different modes.

At Sub-6 GHz (low-frequency bands, the main spectrum used for 5G), it can achieve download speeds up to 4.6 Gbps.

On mmWave spectrum (high-frequency bands used as extended spectrum for 5G), it can achieve download speeds up to 6.5 Gbps – 10 times faster than top 4G LTE speeds on the market today.

It is also claimed that the chip-set will also support both standalone (SA) and non-standalone (NSA) network architectures for 5G.

The company touts that the chip-set can flexibly meet different user and carrier requirements for connecting devices throughout different stages of 5G development.

Meanwhile, its router, the 5G CPE Pro supports both 4G and 5G wireless connections, and uses Wi-Fi 6 technology, that can deliver speeds up to 4.8 Gbps, according to the company.

On another note, the company said that its consumer business sales exceeded a record $52 billion in 2018, on a strong demand for its smartphones, even as it faced heightened global scrutiny of its activities.

The company has been facing intense pressure in the past year over its relationship with China’s government and U.S.-led allegations that its devices could be used by Beijing for spying.

Countries such as Australia, New Zealand and even Poland are now barring the company from accessing their markets.

Just to recap, the firm’s Chief Financial Officer, Sabrina Meng Wanzhou, who is also the daughter of the founder, was arrested in Canada last month, under the instructions of the United States.

She is currently under house arrest in Canada, but the U.S. government has indicated that it intends to pursue her extradition.

The firm has of course denied any wrongdoing.