The country may not have the funds to lead the technology’s development, but an investment in education could have deeper implications. 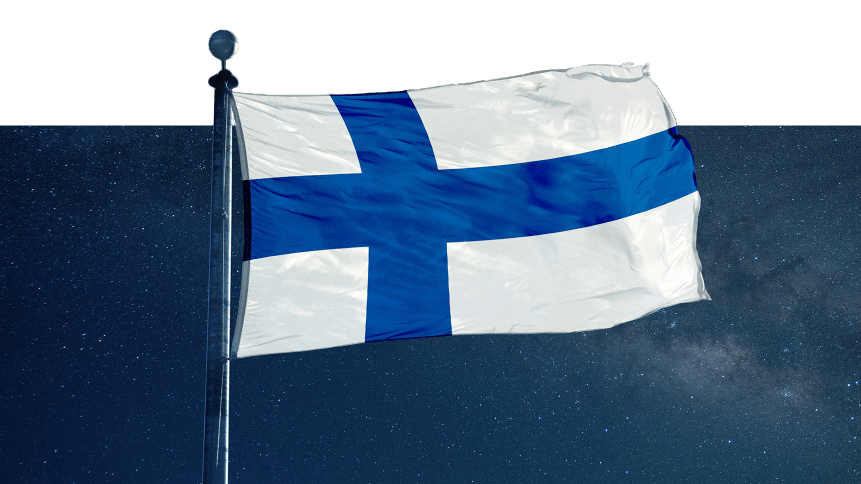 The initiative could breed a culture of AI learning in the country. Source: Shutterstock

Finland is taking a novel approach in the bid to join the AI (artificial intelligence) arms race seemingly happening the world over. While other markets double down on spend on the technology— such as Germany’s recent EUR3 billion (US$3.39 billion) commitment by 2025, the Scandinavian country is choosing not to throw money at its digital ambitions, but instead to sow AI knowledge among its citizens.

According to a report by Politico, Finland has embarked on an ambitious mission to teach the basics of AI to one percent of its population— or roughly 55,000 people. The aim is for the country to become a global leader not necessarily in developing the technology, but in utilizing it.

“We’ll never have so much money that we will be the leader of artificial intelligence,” said Mika Lintilä, Finland’s economy minister. “But how we use it — that’s something different.”

In part, the project seeks to fill the technological hole left by the decline of mobile phone manufacturer Nokia, by repurposing the economy towards high-end applications of AI.

Developed by the University of Helsinki alongside tech consultancy firms Reaktor, the online course is available to non-technology experts with no experience in programming. By mid-December, roughly 6,300 Finns had graduated the course, and over 10,000 in total.

Meanwhile, more than 250 companies have also pledged to train part or all of their workforce.

Interestingly, for the project’s visionary— an associate professor of computer science at the university called Teemu Roos— it’s not just about riding on the emerging technology in the hopes of improving the economy, but it’s also in pursuit of a “more informed democracy”.

According to Roos, one of the objectives was to equip voters with the necessary information to contribute to Finland’s investment and regulation of AI— a technology that carries with it little in the way of publicly available knowledge, and one whose governance needs careful control. As noted by MIT Technology Review, a recent study by the Center for the Governance of AI at Oxford University found that many consumers in the US are unaware of the technology’s wide use, including the services of Facebook and Netflix.

Roos is seeking to democratize knowledge and awareness about AI technology and its ethical implications— meaning that top-level decisions around its governance are not necessarily made by a small few, but could instead be the subject of public consensus.

The initiative also chimes of various projects such as OpenAI, a non-profit AI research company co-founded by Elon Musk, which seeks to open-source the development of “safe” AI technology that’s beneficial to humanity.

So, while Finland may not have the bank account to fast-track to AI superpower status, it could certainly lead in a different but increasingly important aspect of the technology— a clear and popular understanding of it.