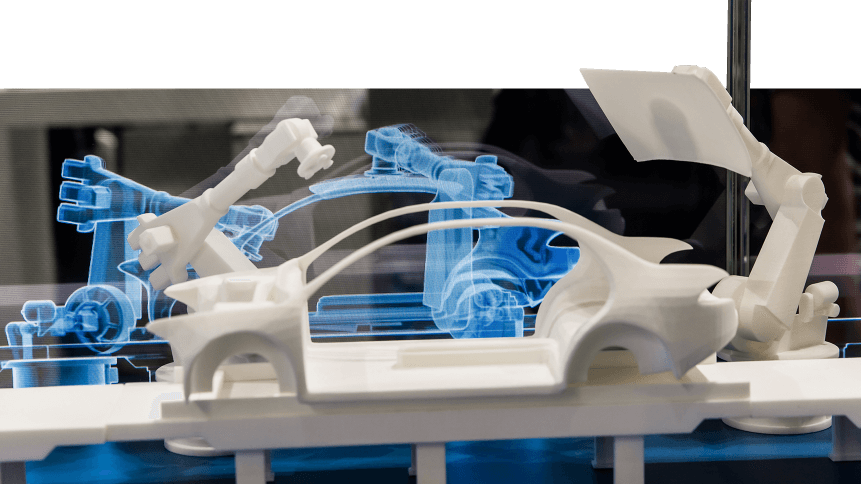 Thirteen percent of organizations implementing Internet of Things (IoT) projects already use digital twins, according to Gartner, while another two-thirds (62 percent) are either in the process of establishing digital twin or plan to do so. 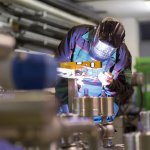 The global research and advisory firm defines a digital twin as a software design pattern that represents a physical object with the objective of understanding the asset’s state. The aim is to respond to changes, improve business operations and add value.

“The results — especially when compared with past surveys — show that digital twins are slowly entering mainstream use,” said Benoit Lheureux, research vice president at Gartner.

“We predicted that by 2022, over two-thirds of companies that have implemented IoT will have deployed at least one digital twin in production. We might actually reach that number within a year.”

While a relatively small amount of companies claimed to be employing digital twins, the majority said they are either adopting it or plan to within the next year.

Gartner puts this rapid growth trend down to “extensive marketing and education” by technology vendors, but also because digital twins are, in fact, delivering business value as part of enterprise IoT and digital strategies.

“We see digital twin adoption in all kinds of organizations,” said Lheureux. “However, manufacturers of IoT-connected products are the most progressive, as the opportunity to differentiate their product and establish new service and revenue streams is a clear business driver.”

A key factor for enterprises implementing IoT is that their digital twins serve different constituencies inside and outside the enterprise. For example, the constituencies of a connected car digital twin can include the manufacturer, a customer service provider and the insurance company, each with a need for different IoT data.

Meanwhile, when an organization deploys multiple digital twins, says Gartner, it can make sense to integrate them.

In the case of a power plant, for example, with IoT-connected industrial valves, pumps, and generators, there is a role for digital twins for each piece of equipment. That’s as well as a ‘composite digital twin’, which aggregates IoT data across the equipment to analyze overall operations.

Despite the complexities of doing so, 61 percent of companies have integrated at least one pair of digital twins, and 74 percent of those that haven’t yet integrated them will do in the next five years.

“What we see here is that digital twins are increasingly deployed in conjunction with other digital twins for related assets or equipment,” said Lheureux.

“However, true integration is still relatively complicated and requires high-order integration and information management skills. The ability of to integrate digital twins with each other will be a differentiating factor in the future, as physical assets and equipment evolve.”