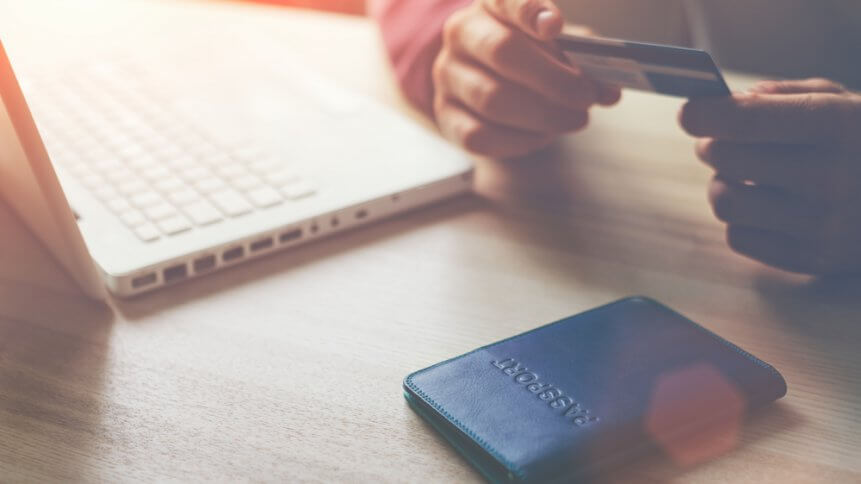 It’s a well-used trope in IT circles that legislation (and governments in general, for that matter) lags behind with technology by several years.

While the tech companies romp ahead offering free, instant access to information, media & services, it comes as a shock to digitally-fluent citizens when interactions with the state, or any organization with a legislative responsibility to uphold, must be done on paper, or in person.

Large financial institutions, federal/central government departments, local government offices, even the hippest cryptocurrency exchanges all have a significant responsibility to comply with laws concerning identity. And, the methods by which users must prove their credentials are still at odds with the ease, speed, and convenience of most other interactions we undertake digitally without a second thought.

Identity verification is important to each of us in different ways. For the young person, age verification marks specific way-points in life: the ability to vote, the availability of tobacco or alcohol, admittance to the movie theater, or the ability to apply for a license to drive.

For all adults, there’s the need to sign up for financial services, from checking accounts to business loans, to mortgages. When we interact with governments too, we need to prove who we are, from crossing a border at passport control, or applying for a visa to travel, to submitting a tax return.

At present, many of the institutions that have legislative responsibilities still rely on physical means of proof of identity: driver’s license, passport, government-issued ID, certificate of birth or marriage. But gradually, the same institutions realize that digital identity verification can be at least as stringent as traditional proofs, plus as a value-add, the same digital methods also unlock many more possibilities that make citizens’ lives easier & more convenient.

Proving that one’s identity is genuine can open new ways of interacting with others. Simple trades on platforms like eBay, Craigslist, or Gumtree are much smoother if an involved party knows that the other has a genuine identity – and one that’s provable at a government-approved standard, like holding a current passport.

The same identity verification can be used to protect password or identity management software as part of a multi-factor authentication process. Software that holds high-level verification of identity can also be used to store passwords and credentials. If, for example, an age-restricted service needs a password and proof-of-age, the one platform can supply. 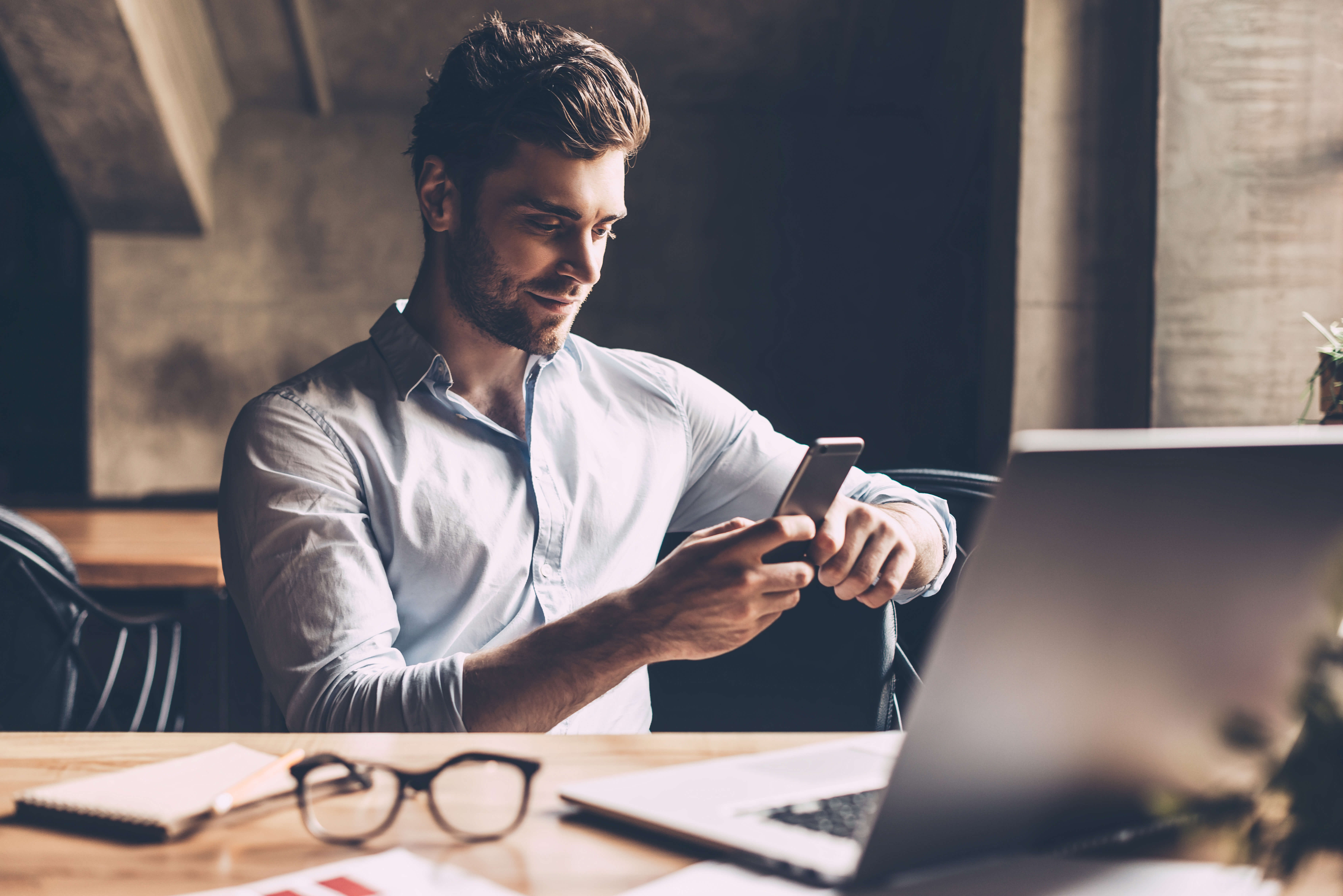 Even the most cutting-edge of technology platforms still require identity verification, at least partly to inspire confidence both from individuals and national governments. Cryptocurrency exchanges must comply with local legislation to help ameliorate the potential for money-laundering activities, in just the same way that more traditional financial offerings do. Moreover, the emerging smart-contract platforms on networks such as Ethereum may create an open, irrefutable chain of exchange, but establishing one’s organization or one’s personal identity is still something that must be established beyond reasonable doubt.

It’s into this situation that a new breed of digital identity platforms is finding its feet. The companies highlighted below offer an interesting mix of old-school identity verification utilizing existing methods (passport, drivers’ license, government ID card verification), but also different services and, therefore, the potential to make interactions online and in person simpler and more trustworthy.

The more common methods that the featured companies offer include facial recognition technology, comparison of a face with physical media (such as the photo on ID cards), cross-referencing details with government databases, and various cognitively-driven methods of forgery detection. Most digital identity verification providers also offer human interaction too, often as an add-on or extra layer of security. That means that an applicant must speak in person to a human operative to prove that no attempt at forgery or deception is taking place: slower than the few seconds taken for “pure” digital verification, but still a whole lot faster than having to send physical documents to an office via snail mail.

Offerings range from standalone ID verification to white-label platforms that can be implemented into organizations’ own solutions via SDKs or an API. If your organization is looking to establish a trust platform for its offerings, then the following should be of interest to your compliance officer or app development team.

Yoti is a global digital identity platform and free consumer app that gives institutions, companies and individuals the ability to prove and verify identity. It has already been adopted to provide easier access to government departments and services, as well as for  quick and straightforward proof of age for individuals.

Yoti’s flexibility, ease of implementation and security have resulted in the States of Jersey selecting Yoti as their digital ID provider, as well as the Scottish government’s Improvement Service using Yoti to help improve digital services for citizens. Yoti is also currently part of a pilot scheme with Heathrow, the world’s busiest airport, to help streamline the passenger experience. 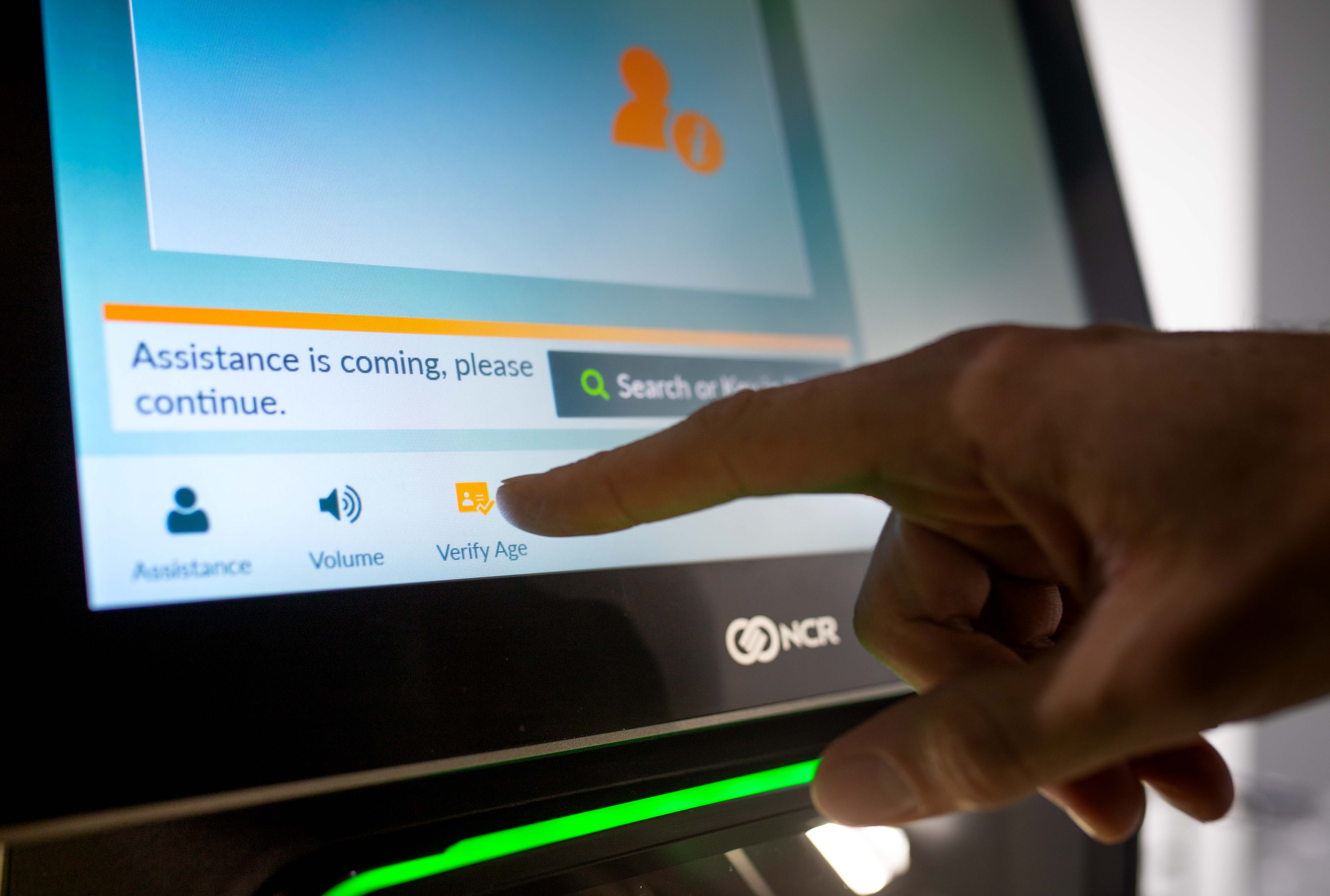 Flexibility is the watchword from Yoti, with a choice from web page verification services, to back-end plugins for providers’ own sites (WordPress, Drupal, Joomla), to SDKs for code bases in .NET, PHP, Ruby and for Android and iOS.

Jumio has offered a $10k bounty for any company that can beat the positive verification levels of its platform, claiming that up to 30 percent of applicants to its competitors’ platforms are told that inconclusive results have stopped progress. In a scenario where it’s the speed of sign-up that’s important to the consumer or service-user, that type of delay usually results in sign-up abandonment. The company even has a calculator on its website that tots up the cost to businesses of this shortfall, anomalies that are generally rectified by expensive human intervention in the form of operators who need to talk to applicants during the process.

Jumio’s platform helpfully suggests how and why verification may be failing in the few cases where it cannot accept applicants, a touch which the company says encourages applicants to try again.

Vast databases of identity are being processed continually by Jumio’s machine learning-driven algorithms, so providers of sensitive services such as banks or financial institutions can be assured of the absolute veracity of applicants’ identities. The results of this deployment of AI (artificial intelligence) in the background means that the company’s results are continually improving, and its customers are the ones to benefit, of course.

Mitek uses a dual layer verification system, the first of which validates the form of identity presented to the user’s camera by comparing it to video or photos of the applicant. The software guides the user in terms of finding a better-lit area if necessary, or perhaps advising that the background to the image it is seeing is too complex.

Once it has the two images, the algorithms cross-reference the two and compare documents with sources to which it has access – like governmentally-approved databases of identity held securely.

Once accepted and en route to verification, the software can be made to ask the applicant to blink at a particular time – this type of live interaction is, of course, more or less impossible to fake.

Data passing over the Mitek software stack is held only temporarily and is purged at short intervals (and encrypted when held by the company). That means that data regulation compliance is not an issue – at least not in Europe, where the strictures are the most severe with regards the holding of personal data.

Mitek’s solutions hit the right balance between speed of sign-on, and underpinning security: the process is fast, but not so hasty as to let forgery or deception through its systems.