The German telecoms firm has unveiled nuSIM technology with far-reaching implications for Internet of Things devices. 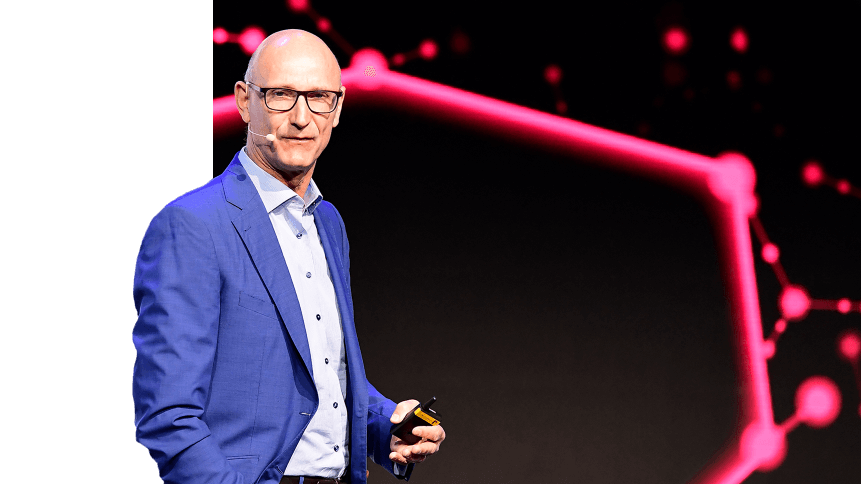 Deutsche Telekom has announced the launch of nuSIM— technology that moves traditional SIM functionality from the physical SIM card directly to a chipset— at Mobile World Congress (MWC) 2019 this month. Designed specifically for long life-span, low-cost devices used in mobile IoT (Internet of Things) applications, the device has been called “groundbreaking”, owed to its potential to simplify the form of IoT devices by removing the need for additional contacts, circuit paths or SIM cardholders.

Set to be commercially available by the second half of 2019, Deutsche Telekom says the nuSIM will provide minimal hardware for cost-efficient IoT deployment with minimal power consumption. Intended use cases include asset trackers, smart motion and temperature sensors.

A name to memorize: nuSIM. It’s an integrated #SIM for the #mobile IoT ecosystem, developed by #Telekom together with industry-leading partners. What’s in it for you? Cost, time and space savings across the #IoT value chain. #MWC19 ^caroline https://t.co/c0ajkTUnMm

“nuSIM, our rigorously optimized SIM solution for the cost-sensitive mobile IoT market is our latest endeavor and an important building block for our offering moving forward,” said Ingo Hofacker, Senior VP, at the IoT division in Deutsche Telekom.

Benefits of the technology for device vendors include offering better design options with smaller package size and extended battery life, while SIM logistics such as stock keeping and handling would no longer be necessary.

For IoT service providers, costs can be saved by adding their credentials to the device during the manufacturing process, while the availability of lower cost devices, with added ease of use, could ultimately increase the adoption of IoT technology at small business and consumer level.

The development of nuSIM comes as a result of a partnership between the German flagship telco and Qualcomm Technologies and several other tech leaders.

It’s by no means the firm’s first dalliance with IoT technology. Deutsche Telekom has conducted the world’s largest Narrowband IoT (NB-IoT) measurement campaign, having rolled the Low Power Wide Area Network standard to nine European countries, as well as in the US.

The measurement campaign demonstrated that NB-IoT outperforms existing technologies such as GSM, UMTS, and LTE for in-building coverage. The company also plans to roll out 5G-ready LTE-M later this year, which has applications in smarty city, wearables, e-health, and smart tracking technology.