Human error is proving a big problem for financial reporting among businesses. 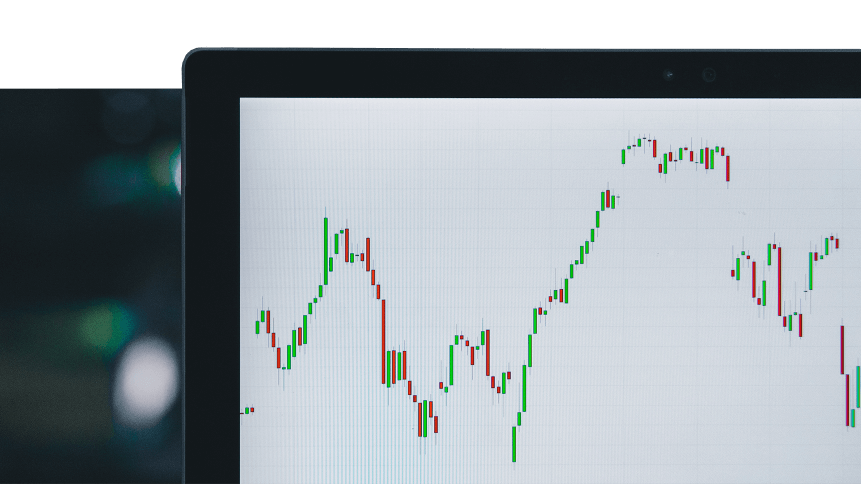 Do you trust your financial data? Source: Unsplash

More than two-thirds (70 percent) of global executives claim their organization has made a significant business decision based on inaccurate financial data. 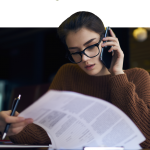 Is the finance sector floundering with AI?

The finding comes from global research on 1,100 c-suite executives and finance professionals from large and midsized organizations by Blackline and research firm Censuswide.

The report reveals a crisis of confidence when it comes to handling financial data and the impact errors make on business; some 55 percent of respondents were not completely assured that they can identify financial errors before reporting results.

The issue was considered a “hidden problem” among many— over a quarter (26 percent) of respondents were concerned about errors they know must exist, but of which they have no visibility.

According to respondents, businesses continue to fall victim to human error (41 percent), an ever-increasing volume of data sources (40 percent), lack of automation (28 percent) and outdated technologies (28 percent) in a part of the business where errors can make the biggest impact.

“It is concerning that so many organizations are not confident in their ability to identify errors and ensure accurate reporting,” said Mario Spanicciati, chief strategy officer at BlackLine.

“The high-profile misreporting scandals we see in the news could be just the tip of a larger financial inaccuracy iceberg,” Spanicciati added. “It seems clear that not only are reporting errors prevalent but that many of these inaccuracies remain hidden below the surface.”

In almost a quarter (22%) of cases, c-suite respondents said it takes up to 10 days per month for their organization to identify errors and make adjustments, wasting a potential 114 days each year.

Human error can be mitigated by degrees through the management of processes and policy, but it will never be fully eliminated from the equation, and doubts surrounding the validity of financial data at c-level would remain regardless.

For many organizations, the solution lies in investment in the right technology to automate the data entry and reporting process with much greater, if not 100 percent, accuracy. In fact, 39 percent of respondents acknowledged that the acceptable margin of error with accounts is decreasing in today’s technology-driven world.

The technology available would largely relate to Robotic Process Automation (RPA) software, which can automate repetitive tasks and is often designed to mimic the ‘manual’ path a human would take to complete a task.

This technology is already seeing rapid adoption among companies with annual revenues in excess of US$1 billion— such as large banks, insurance, utilities and telecom companies. Spend is on track to meet US$680 million worldwide by the end of 2019, representing an uptick of 57 percent on last year.

Insurance company AXA, for example, recently claimed to have saved 18,000 man hours over six months as a result of RPA, but it’s not just large companies that stand to benefit, with the cost of the software swiftly dropping

In the finance department, RPA can speed up and automate routine processes while reducing errors, reducing the burden on accounts teams and letting them focus on other tasks.

According to Gartner’s managing vice president and head of finance, Johanna Robinson, benefits of RPA can be seen “from day one”, but success with the software requires a decisive move away from legacy systems and approaches.

“To deploy RPA successfully finance leaders must embrace a new mindset,” said Robinson. “Unless finance departments take a more agile approach when implementing RPA, they are likely to experience failures at each phase of implementation and won’t realize the full potential of the technology.”

It may be that finance teams themselves need a boost in confidence, though. Research by the Association of International Certified Professional Accountants and Oracle, found only 10 percent of finance teams believe they have the skills to support the organization’s digital ambitions.