Are businesses even that excited by 5G’s potential? 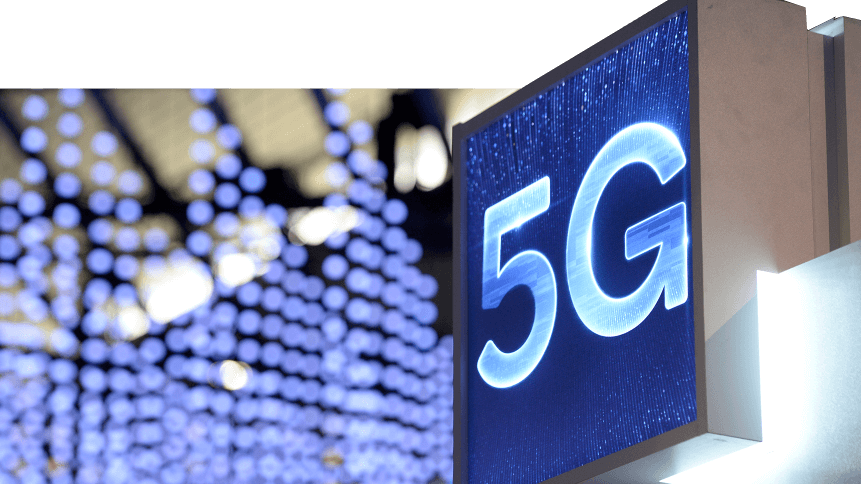 With the world preparing for 5G technology, more than 50 percent of IT leaders are underestimating the impact of its disruption to their commercial operations. 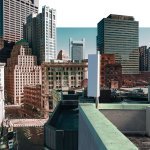 According to a study of 1,800 executives from midsized to large businesses by Accenture, around 53 percent of technology and business executives believe there are “very few things” 5G will enable them to do that they can’t already do with 4G.

“The reality is that 5G will bring a major wave of connectivity that opens new dimensions for innovation and commercial and economic development,” said George Nazi, Accenture’s Network practice global lead.

But despite those promises, nearly three-quarters (72 percent) said they need help to imagine the future possibilities of the mobile technology.

“Breakthroughs in three-dimensional video, immersive television, autonomous cars, and smart-city infrastructure will unleash opportunities that are difficult to imagine today but will soon be transformative” said Nazi.

“Telecommunications companies will play a pivotal role in bringing these prospects to light.”

But while these companies might not be pushing the right buttons when it comes to exciting IT stakeholders about 5G’s potential, they are also not sufficiently addressing industry concerns.

Sixty percent of respondents said that there was a lack of knowledge among communications service providers about challenges in their industries, like how diverse sectors can apply 5G to innovate.

At the same time, though, executives acknowledge that 5G technology has important competitive implications. Sixty percent believe 5G will cover nearly all the population by 2022, and 70 percent believe it its application will give them a competitive edge with customers.

More than two in five executives also expect 5G to have “significant” impact on speed (46 percent) and capacity (42 percent).

“Despite the knowledge gap, there is excitement among business leaders about the value that 5G can bring to enterprises,” said Anders Lindblad, Accenture’s Communications & Media industry lead for Europe.

“This value is currently trapped within the perceived risks and uncertainty around 5G, which can be unlocked by organizations that understand customer needs, can overcome barriers to adoption and can drive collaboration among service providers.”

Other findings from the study included: