BMW is changing the way we interact with vehicles

‘Natural Interaction’ will launch in 2021 in the BMW iNEXT. 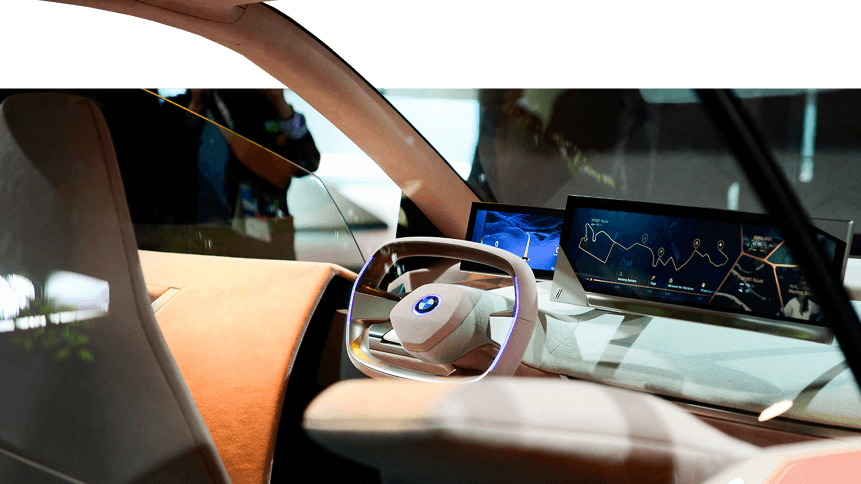 German carmaker BMW Group is looking to revolutionize how drivers interact with their vehicles.

With voice activation becoming an increasingly accepted component for controlling the technology around us, BMW is looking to supplement the technology with enhanced artificial intelligence, gesture control and even gaze recognition. 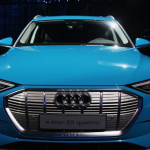 Could Audi lead in VR entertainment for self-driving cars?

Dubbed Natural Interaction and announced at MWC 2019, the system will be available in the BMW iNEXT from 2021, and will allow the driver to use their voice, gestures and gaze at the same time in various combinations to interact with their car.

The preferred mode of operation can be selected intuitively according to the situation and context. Voice commands, gestures and the direction of gaze can be reliably detected by the vehicle, combined and the desired operation executed.

Spoken instructions are registered and processed using Natural Language Understanding (NLU). An intelligent learning algorithm, which is constantly being refined, combines and interprets the complex information so that the vehicle can respond accordingly, according to the firm.

Meanwhile, pointing a forefinger at the Control Display and saying a command is enough to initiate the desired operation without touching the screen, thanks to the use of an inbuilt high definition camera.

“People shouldn’t have to think about which operating strategy to use to get what they want. They should always be able to decide freely, and the car should still understand them,” he added.

Grote explained that BMW Natural Interaction is also an important step for the future of autonomous vehicles— driven by advanced sensor and analysis technologies— when interior concepts will no longer be geared solely towards the driver’s position and occupants will have more freedom.

As the next logical development, BMW Natural Interaction also offers the possibility of using gestures to bring directional and local information into the interaction for the first time by pointing a finger.

In the enterprise world, for example, the technology could enhance drivers’ ability to make on-the-fly navigational decisions without stopping the vehicle.

BMW says gesture control isn’t just confined to its interior, either, so a driver could query their direct surroundings, such as building names or parking rules.