While the hype might have come to an end, tech leaders are still firmly considering the technology's potential. 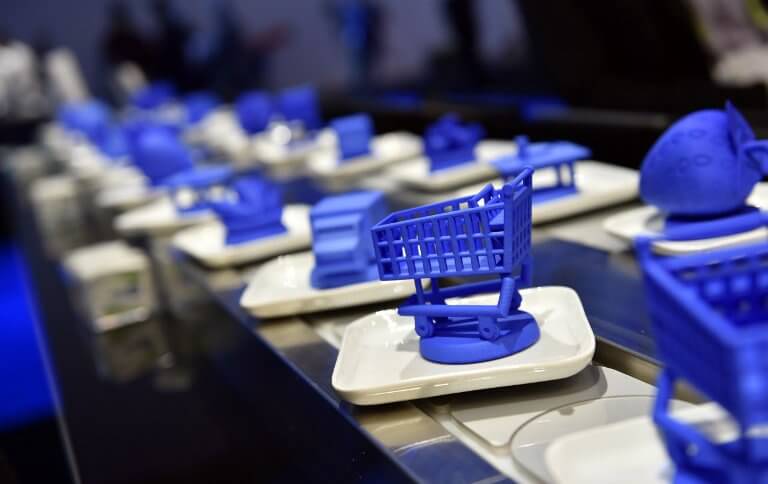 A conveyer belt with objects is used to demonstrate blockchain technology at the IBM booth at CES 2019. Source: AFP

Whipped up by the climbing of cryptocurrency values and so many slick white papers of 2017, it seems the furore around blockchain technology and its application to almost any industry, sector or business, has somewhat faded into the background.

More outlandish proposals aside, however, it’s not to say that the concept hasn’t been employed in certain scenarios. The supply-chain sector, for one, has been granted as one that could potentially reap the benefits of technology’s inherent boons in transparency, traceability, and efficiency.

And based on the responses of 740 leaders in the tech industry across the globe, KPMG’s Tech Innovation Survey found that technology executives (76 percent of which were c-levels), on the whole, still have strong expectations for blockchain technology.

According to the research, the potential increases in efficiency is one of the technology’s biggest draws. Twenty-three percent cited this as the top benefit, compared to just 9 percent interested in cost reductions or deriving new business insights from incremental data.

Companies are increasingly looking for efficiency in order to be competitive, especially as businesses become more globally interconnected and interdependent and whether blockchain has deserved the hype it’s gathered in recent years or not, the benefits of all technologies will be a consideration. Blockchain is no exception.

“In my recent conversations with technology leaders, they’ve indicated that they want to continue doing what they’re doing – but better. They’re examining ways to achieve core operational efficiency by improving current processes, while also saving on costs,” said Tegan Keele, US Blockchain Program Lead at KPMG.

“Blockchain is increasingly being recognized as a way to drive those operational efficiencies, especially with broad, distributed processes that require exchanging data with multiple internal and external parties which have traditionally been some of the most challenging to optimize.

Despite the technology’s fairly measured adoption among businesses, almost half of the respondents surveyed said it was likely or very likely that blockchain will change how their company does business in the next three years.

Forty-one percent, meanwhile, indicated that their company will implement blockchain within the next three years, although, Keele said that this was “a surprisingly low number”, given the amount of interest KPMG clients have expressed in implementing the technology.

“I’m finding that our technology clients, in comparison to other industries, are even more excited about blockchain and have been rapidly leaning into experimentation mode,” said Keele.

She added that a leading global tech organization client was able to save “several million dollars” by using a blockchain platform to improve shipment tracking, disposition, distribution, lease lifecycle and financial management of employee laptops and tablets.

The company is now planning to scale the platform to other enterprise assets, like servers, while she claims the company’s supplier considered adopting the technology for its own use cases. 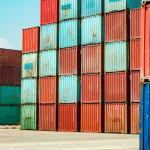 Is there a ‘blockchain paradox’ in transportation & logistics?

For example, blockchain can provide a reliable way to trace and verify how IoT-enabled routers, chips, and other technologies communicate internally and externally – it can also offer a secure mechanism to protect the data exchanged, which will be increasingly important as 5G networks emerge.

KPMG acknowledges though that despite a positive outlook on the technology, tech leaders were realistic about the technology’s main challenges, namely of blockchain offering an unproven business case, technological complexity, and a new investment demanding capital.

“Blockchain can be a value driver for a technology organization, both for achieving efficiency and potentially even enabling new sources of revenue,” said Keele.

“By devising an effective use case adoption strategy that capitalizes on experimentation and disruption, while proactively acknowledging complexity, technology leaders will uncover the benefits they’re seeking.”