The insurance giant has reported cost savings and increased productivity as a result of deploying robots in its UK office. 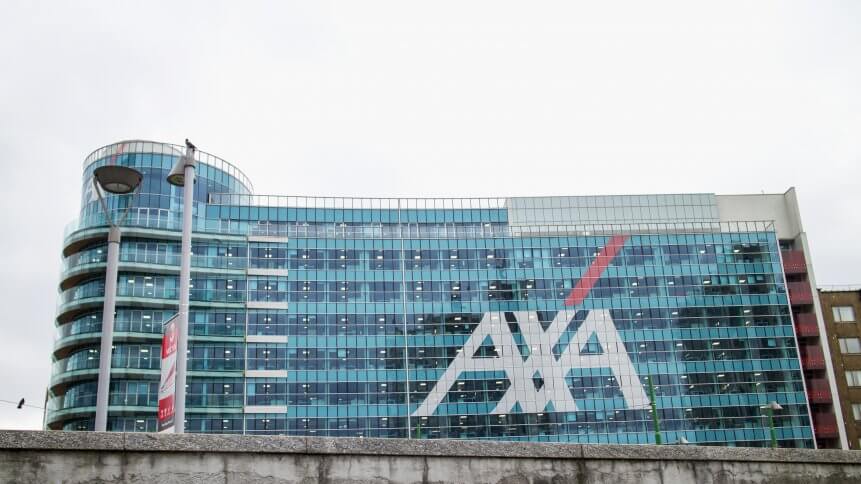 Much is said about RPA (robotic process automation) software’s potential to automate the admin grunt work in our businesses and, in turn, bring us nearer to a sort of workplace utopia, where we’re able to spend our days working on only the most creative or productive tasks.

According to a recent report by Computerworld UK, that vision has become a bit more tangible. Insurance company AXA told the publication it was able to save 18,000 people hours— amounting to roughly £140K (US$182K)— thanks to 13 software bots deployed over the course of six months.

The UK arm of the company rolled out the RPA software to help employees with mundane, admin-based tasks, such as filing correspondence with customers around insurance claims. As a result of working hours saved, firm claims to have seen gains in productivity among its staff.

According to Simon Clayden, Chief Operating Officer of Technology at AXA UK, the project came about as an answer to internal demand for increased productivity and consistency across the consumer-facing part of the company, in claims, sales, and service. Robots get all the worst jobs: RPA use today

RPA works on the basis of business logic and structured inputs. Users can configure software, or ‘robots’, to automate business processes, such as processing transactions, manipulating data, triggering responses and communicating with other digital systems.

Use-case scenarios range from sending an automated response to an email to automating hundreds of jobs in ERP (enterprise resource planning) systems, and financial services firms have been some of the first groups to realize its benefits in executing business processes without increasing headcount or costs.

According to AXA, deploying robots was never about “looking sexy”; it was about productivity and improving the roles of the company’s employees. Efforts were also made shun concerns that the technology would replace human roles— the smooth integration was perhaps helped by the naming of its bots, such as ‘Harry’ and ‘Bert’ by departments.

In fact, the RPA used by AXA is ‘attended’ RPA, where the bot helps an employee with a task, rather than taking reins of the job entirely.

Despite the cost of implementing the software, and the setting up of the underlying Microsoft Azure cloud network, Clayden said savings had already offset costs and reported positive feedback from staff, who have been able to reallocate time to value-adding tasks such as blog-writing.