Why the ‘retail apocalypse’ may be some way off

The end of physical retail may not yet be in sight, with new technology promising new in-store customer experiences. 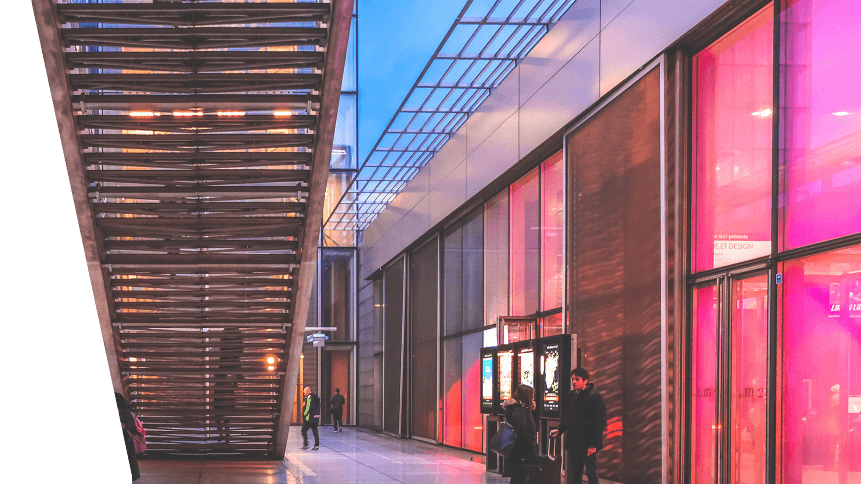 Retailers are swiftly adopting new technologies, such as machine learning (ML) and Internet of Things (IoT)  technology, to cater for a new generation of consumers with redefined expectations. 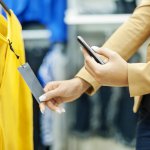 Speaking to IoT World Today, Charlene Marini, vice president of ISG Strategy at Arm, said that most shoppers are now digital natives who want ease, efficiency, and personalized experiences. Far from a ‘retail apocalypse’, though, consumers aren’t fleeing the street in favor of e-commerce, where this customer experience is taken for granted, at the scale expected.

The challenge, however, is that while retailers have broad access to multiple pools of consumer data— chiefly provided by their online operations— they lack detail when it comes to data around in-store merchandising and operations. “It is often a black hole”, said Marini.

In order to meet consumers’ changing expectations in the world of physical commerce, then, retailers are turning to IoT to generate new in-store data, while ML technology can help bring that insight to life to enhance shopping experiences.

Last year, Microsoft and Kroger teamed up to launch two pilot stores in Redmond and Cincinnati that enabled grocery shoppers to receive in-store directions to the items on their shopping lists. Amazon’s Go stores, meanwhile, have relentlessly pursued cashier-less, IoT-driven stores since 2016.

While retailers are keeping a close eye on the developments of these leaders, many are starting with “lower-hanging fruit”. It’s now commonplace, for example, to be able to order a product online and pick up in a physical store or to view stock across various outlets.

While retail owners are closely following such developments as cashierless stores, many are starting with lower-hanging fruit in their experiments into AI and IoT in retail: giving customers the ability to order a product online and pick it up in a physical store and to look at inventory across stores and online to determine where would be the most efficient point-of-purchase. 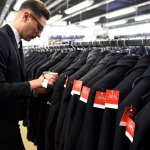 Marini explained that a crossing of capabilities between digital and physical, as well as an evolution of the experience in physical stores, especially in the US, is well underway— a notion that conflicts with the ‘impending demise’ of traditional retail (a narrative we’re so used to hearing).

According to the International Council of Shopping Centers, 93 percent of Americans went to a physical store during the US shopping season (Q4) and nearly 70 percent headed to malls. During that time, there was a 5.1 percent increase in sales, reaching a peak of US$850 billion— the highest number in six years.

Another study by Digital Commerce 360 showed that in-store retail sales hit US$3 trillion in the US in 2017, while e-commerce sales reached US$453 billion, or just 13 percent of the in-store sales figures.