The US government’s bid to become the global 5G leader could come at the cost of networks’ security. 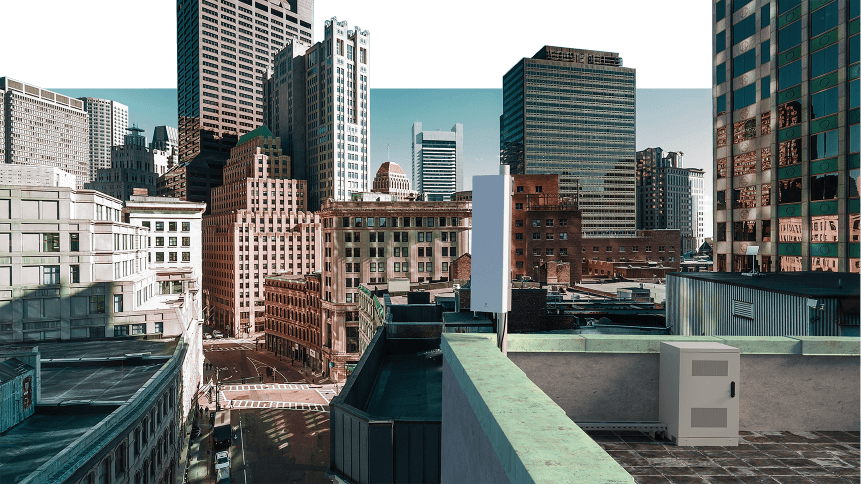 The United States’ race against China to deploy fifth-generation (5G) networks could leave them lacking adequate security measures and open to international or domestic cyber attacks.

That’s according to a former chairman of the Federal Communications Commission, Tom Wheeler, who, writing in the New York Times, warned: “We cannot allow the hype about 5G to overshadow the absolute necessity that it be secure.”

Yet to be rolled out beyond limited trials, 5G networks promise to be between 10 and 100 times faster than those of 4G. That provides immense new possibilities for internet use— offering the connectivity for smart city infrastructure; providing a viable alternative for wi-fi; and enabling the steering of driverless cars, to name just a few.

That potential will, of course, be lucrative for the companies and countries that lead in its deployment. Companies that own patents could make billions of dollars in royalties, according to WSJ. Meanwhile, countries with the most established networks will get the headstart in developing next-generation technologies and, alongside them, the tactical military advantages these carry for espionage or disrupting rivals’ networks.

For Chinese telecoms tech firm Huawei, the significance of the technology represents “a new beginning”. In parallel, the CEO of US firm Verizon said 5G would have a “transformative effect” on society and “whole industries”. On both sides of the Pacific, the US and China are now in a bid to become the first global 5G leader, but this urgency, according to Wheeler, could come at the expense of adequate security measures.

“Some envision 5G as a kind of “wireless fiber” for the delivery of television and internet much like a cable system does today,” wrote Wheeler. “[…] but the real transformational promise of 5G goes far beyond wireless cable and its security is much more critical.”

5G “will change the very nature of the internet”, Wheeler says, but it will no longer be transporting data from A to point B. It will be a lot more complex, and its applications will be inherently more vulnerable.

“When 5G enables autonomous vehicles, do we want those cars and trucks crashing into each other because the Russians hacked the network? If 5G will be the backbone of breakthroughs such as remote surgery, should that network be vulnerable to the North Koreans breaking into a surgical procedure?”

Confidence in the new possibilities offered by 5G technology, Wheeler argues, must be matched by confidence in the cybersecurity of these networks for true transformation to take hold.

“The simple fact is that our wireless networks are not as secure as they could be because they weren’t designed to withstand the kinds of cyber attacks that are now common.

“This isn’t the fault of the companies that built the networks, but a reflection that when the standards for the current fourth-generation (4G) technology was set years ago, cyber attacks were not a front-and-center concern.”