The FAA's forward-thinking attitude towards drone technology could see their commercial use looming in the US. 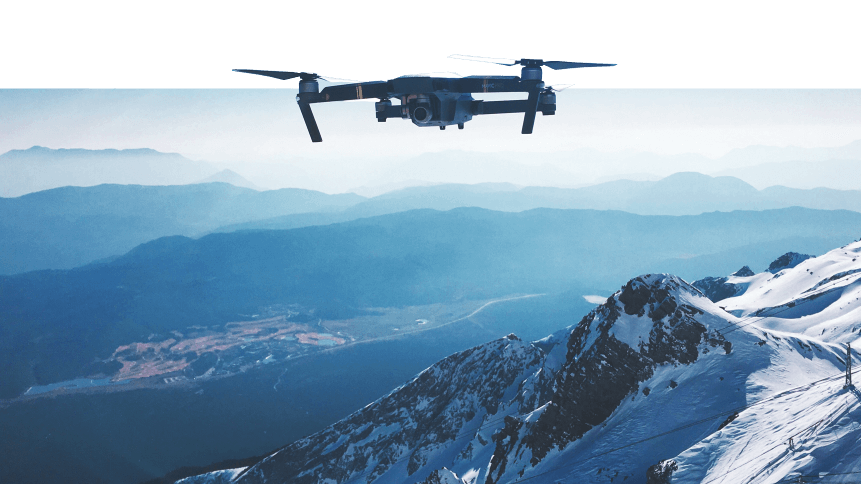 Could these be delivering your mail soon? Source: Unsplash

City skies abuzz with drones making near-instant last-mile deliveries have been a tantalizingly futuristic vision for businesses in recent years but, up until now, progress has not gone far beyond the concept stage.

Despite high-profile initiatives led by the likes of Amazon and Google and even Dominos, the uptake of commercial drone flights has been hampered by regulatory restrictions— chiefly those concerned with the safety of the citizens these machines would fly above.

That could all be about to change; the US Federal Aviation Administration (FAA) has delivered a new proposal which would lift the restriction of drone flights over populated areas and at night, according to the BBC.

The US government’s open stance is in stark contrast to that of the UK, where two separate drone-related incidents caused major disruption to operations at Heathrow and Gatwick airports. The UK is exploring tougher restrictions as a result.

While “keenly aware” of safety issues, according to US Transportation Secretary Elaine Chao, the FAA is involved with three public-private partnerships across the states which will trial approaches to air-traffic management of unmanned aircraft.

Included in the proposals are that operators of drones weighing less than 0.25kg would no longer have to apply for waivers to fly over populated areas. Operators wishing to fly at night, however, would require enhanced training and  ‘anti-collision lights’ equipped to their aircraft.

Heavier craft would have to be able to demonstrate that if the vehicle were to crash into a person, the injury would be “below a certain severity threshold”.

In 2017, of the 1.3 million registered drones and more than 116,000 drone operators in the US, the FAA granted just 1,233 waivers. While no accidents were reported, the lifting of these could lead to a rapid rise in unmanned vehicle air traffic. 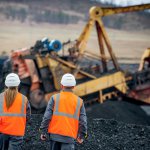 Speaking to the BBC, chief executive at the Drone Major Group consultancy, Robert Garbett, said: “The commercial air drone market is currently still like the Wild West… exciting, and representing an unprecedented economic opportunity for companies and organizations which are fast adopting this exceptional technology.

“However, there will always be those who would flout laws and regulation to cause maximum disruption around the world.”

Garbett said that “vulnerable sectors”, such as airports, financial centers, energy facilities, and concert venues, would require “tailored defense strategies” to protect against what has become a “new and real security challenge”.

The FAA’s openness towards increasingly untethered drone operations suggests a positive outlook for commercial drone deployment at scale. However, safety concerns are not the only issues operators and lawmakers alike must contend with.

A 2017 study by NASA revealed that people find the buzz of a drone “more annoying” than the noise of cars or trucks – an issue that will be particularly heightened if the unmanned vehicles are able to fly at night.