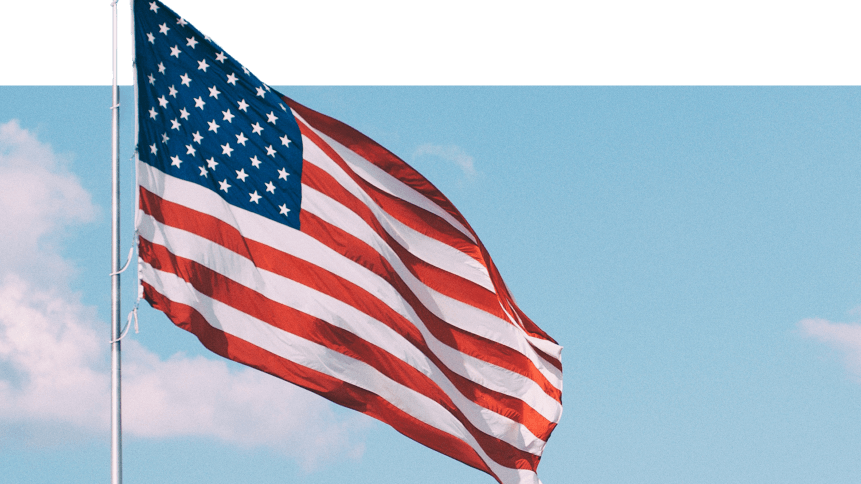 Will proposed restrictions put the US on the backfoot with AI? Source: Unsplash

Proposed export limitations on US-made artificial intelligence (AI) could see the country fall behind international rivals as the market begins to boom in the coming years. That, at least, is the fear in Silicon Valley according to a New York Times report, which says that proposed restrictions by the government could “short-circuit” the pre-eminence of US companies, which has cemented the tech hub’s global dominance to date.

At the tail-end of last year, the US Commerce Department listed AI under a number of technologies it was considering for export rules because of their importance to national security.

Restrictions on the table ranged from companies having to apply for a license before selling tech to other countries, to a complete ban on sales to certain nations where, perhaps, US relations aren’t so ‘cozy’.

Motivations stem from the ongoing trade war between America and China. The Trump administration has been critical of how China negotiates deals, often requiring a transfer of technology as the cost of doing business within its borders.

The US has also accused China of “stealing” its technology through hacking and industrial espionage. According to the proposal, restrictions would bolster national security, and keep AI with potential military applications out of the hands of rivals.

By tying the export of AI in “red tape”, experts worry that AI industries in other countries could “flourish” as a result, particularly in China, and compete aggressively with US companies.

That’s led a number of tech companies, academics and policymakers to call for a reconsideration around AI in particular, ahead of the January 10 deadline for public comment, after which the agency will draw up a formal plan.

“The number of cases where exports can be sufficiently controlled are very, very, very small, and the chance of making an error is quite large,” Jack Clark, head of policy at OpenAI, told the Times. “If this goes wrong, it could do real damage to the AI community.” 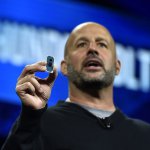 By restricting the sale of services, such as Google and Amazon’s AI products, to certain markets, doors are left open for expansion by overseas rivals (Alibaba, for example) to dominate the growing market outside US borders.

Meanwhile, slapping on restrictions may do nothing more but make those rulings official, with little effect in actuality. Since many engineers working in computer science and AI share the work openly online, ‘outsiders’ could potentially still access the fundamental research needed to develop the same technology.

Silicon Valley’s dominance over the last two decades up until now has leveraged a magnetic attraction across the globe, which has seen it draw from an international pool of talent. Putting the clamp on technology exports could deter experts, and see the growth of newer, more competitive hubs elsewhere.

If, as the Times’ Cade Metz argues, AI “could be as vital to the tech industry as the World Wide Web was 25 years ago”, it’s plain to see why those working with the technology are so concerned about the effect of moving the seat away from the table, if only by a few inches.