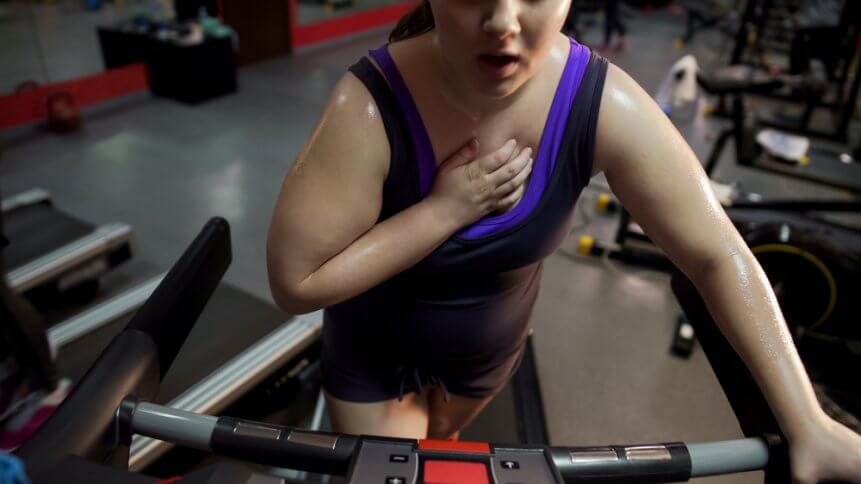 Cardiff University researchers have evidence that artificial intelligence (AI) could help medical practitioners serve more patients and cut down on spending at large. Can healthcare companies use tech to care for the elderly?

Based on a recent study, the researchers demonstrated how AI provides an equally accurate and reliable prognosis for patients with cardiovascular diseases, compared to traditional methods.

The team of researchers trialed a technique known as genetic programming (GP), whereby computer programs are encoded as a set of genes that are then iteratively modified or evolved. The aim is to predict the individual’s risk to a certain disease or illness.

This particular trial used GP to assess the potential risks relating to cardiovascular mishaps in over 3,800 cardiovascular patients, aged 19-83, over a 10-year period. Algorithms used a total of 25 predictors taken from patient data consisting of age, sex, body measurement index (BMI), alcohol and smoking use and blood pressure.

Traditionally, practitioners manually developed mathematical equations to eliminate the risks of certain types of disease, but AI is now able to solve the data complexities in lesser time.

The use of such techniques can eliminate human interaction and supervision, overcoming major bottlenecks in the process. The effect of this can go beyond just conserving resources.

“If we can refine these methods, they will allow us to determine much earlier those people who require preventative measures,” explained Professor Craig Currie from Cardiff University’s School of Medicine who also co-authored the study.

“Although we already have reliable methods of forecasting people according to their degree of risk of serious heart events, AI promises new ways of interrogating data and the likelihood of more reliable classification of risk.”

The GP method is advantageous over manual calculations as it reduces bias and human error. At the same time, it allows changes in the environment to be automatically integrated into the equation— AI is then able to extract complex associations from a set of data to be used by practitioners. Professor Irena Spasić from Cardiff University’s School of Computer Science and Informatics also co-authored in the study says that human ability to interpret solutions offered by AI had previously held the technology back when it comes to its integration into clinical practice.

“However, in light of the recent resurgence of neural networks, it is important not to sideline other machine learning methods, especially those that offer transparency such as genetic programming or decision trees.

“After all, we are looking to use artificial intelligence to aid human experts and not to take them out of the equation altogether,” said Spasić.

AI is a significant part of healthcare now. It will play an increasingly frontal role in medical practitioners producing diagnoses and prognoses efficiently with more data being used in the algorithms.

In 2015, it was reported that 990 million visits were made to physician offices in the US. Collection of vital signs, test results and other imaging data from patients could be converted into actionable information.