London retains its top spot for tech funding in Europe, ahead of closest rivals Berlin and Paris. 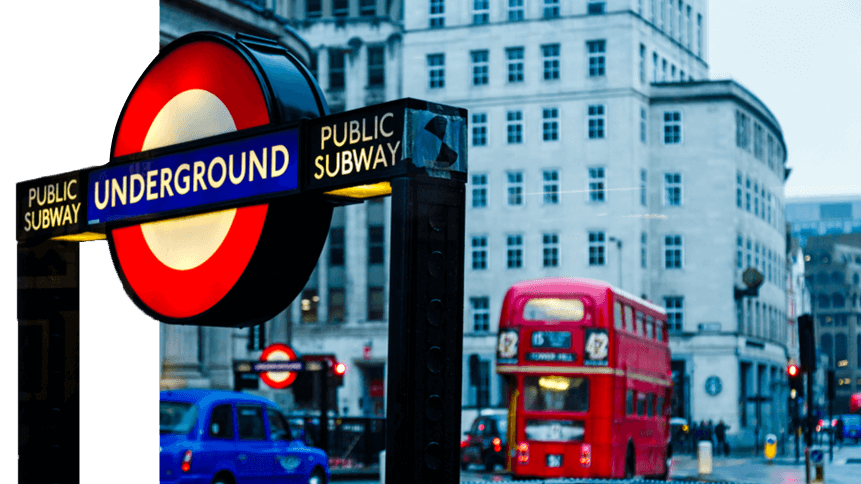 The UK capital is a world center for fintech innovation. Source: Unsplash

New data reveals that London remained the top destination in Europe for technology investment in 2018, securing more than double the investment than its closest rival, Berlin.

Technology companies in London attracted US$2.3 billion in venture capital funding, 72 percent of the total US$3.2 billion raised by UK tech businesses, according to data from Pitchbook on behalf of the Mayor of London.

Being one of the world’s biggest financial centers and having universities that assisted in the creation of companies that offer artificial intelligence (AI) are big factors helping the city cement its place as a leading hub for financial technology, according to a partner at venture capital firm Passion Capital, Eileen Burbidge.

“We get a lot of calls and inquiries from investors in the US and Asia looking for fintech opportunities,” she told Reuters. “In fintech, AI and a few other sectors such as life sciences and robotics, London genuinely lead the world.”

London’s mayor Sadiq Khan previously expressed concerns about Britain’s impending departure from the European Union and the ramifications that may ensue in terms of reduced funding.

However, Burbidge quashed that notion, saying there was no real sign of this happening yet. The only change so far, she said, was that companies were asking more questions when looking to hire from abroad.

Pitchbook data also revealed that although London failed to match the record levels of funding it achieved in 2017, and both Berlin and Paris seemed to be catching up, the gap remains significant.

For the UK as a whole, investments in AI totaled US$940 million, a 47 percent increase, while US$1.53 billion went into the fintech sector and companies such as digital banks Revolut and Monzo, which just completed a landmark £20 million (US$25.5 million) crowdfunding round.

In all, total venture capital funding in European technology companies reduced marginally in 2018, with US$13.342 billion raised, versus US$13.383 billion raised in 2017. “These figures demonstrate that London is going from strength to strength as a global hub for technology, innovation, and creativity,” added Deputy Mayor for Business, Rajesh Agrawal, while speaking to VentureBeat.

“The fantastic success of our tech sector is rooted in our city’s openness and our diverse, international talent pool. Regardless of the outcome of Brexit, London will remain open to innovation, talent, and investment from all over the world.”