Uber is on a hiring spree as it focuses on a 'micromobility' vision. 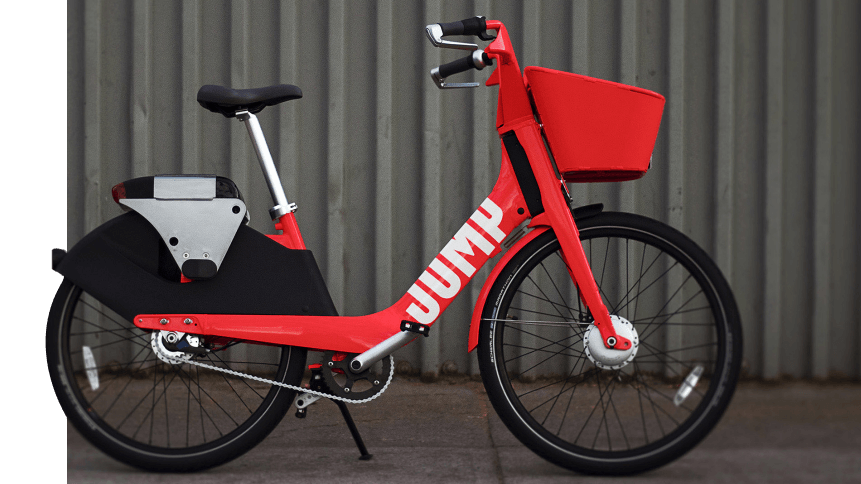 A future of autonomous scooters and bikes could be upon us if Uber gets it way. According to 3DRobotics CEO Chris Anderson, the car-sharing firm has announced plans to look into electric scooters and bikes that can pilot themselves to charging stations and riders.

In a tweet, Anderson said that the ride-hailing app is hiring engineers for ‘Micromobility Robotics’, a new division under JUMP, which is Uber’s on-demand rideshare for bikes and scooters. According to an application form for ATG, “The New Mobilities team at Uber is exploring ways to improve safety, rider experience, and operational efficiency of our shared electric scooters and bicycles through the application of sensing and robotics technologies.”

It was in December last year that Uber revealed its next generation of JUMP bikes, with self-diagnostic capabilities and swappable batteries. The updated bikes are expected to improve JUMP’s overall economic performance.

Talking to Techcrunch, Nick Foley, JUMP’s Head of Product, said: “this a major improvement to system utilization, the operating system, fleet uptime and all of the most critical metrics about how businesses are performing with running a shared fleet.”

“Swappable batteries mean you don’t have to take vehicles back to wherever you charge a bike or scooter, and that’s good for the business,” he added.

It is speculated that autonomous bikes and scooters would enable Uber’s shared micromobility business to be less reliant on humans to charge the vehicles.

Some are saying that when other vehicles are showing signs of energy depletion, Uber can deploy freshly-charged bikes and scooters to these areas to increase vehicle availability and overall rider experience.

Uber has been offering its electric bike rentals through its app for several months through the JUMP bike-sharing service. The bikes have been deployed across various American cities such as Washington, Phoenix, Los Angeles and even in Europe as well, specifically in Berlin. How Uber is keeping customers happy with congestion indicators

Unfortunately, most of the media coverage on the global rollout of bike rental services have been plagued by abandoned vehicles, as riders resort to ditching them by the kerbside, instead of designated parking or charging locations.

Ultimately, ‘micromobility’ envisages a future where these bikes and scooters can park themselves without a rider, head to pick-up locations and even transport users from point A to B, autonomously.

Nonetheless, this is going to be easier said than done. Unlike cars, bicycles and scooters do not have natural stability— they have a tendency to fall over.

Gyroscopic flywheels and balance pegs are not easy bolt-on solutions and the future of autonomous electric scooters and bicycles may not appear in the immediate future.

Some have commented that public reactions and local laws could prove to be obstacles towards the widespread adoption of these technologies.

People were outraged with normal, user-operated electric scooters mounting sidewalks and bike lanes, so how do you think one is going to react with a driverless bicycle blazing through local pathways?

In short, it is obvious that many operational hurdles remain before these technologies become a reality, but then again, it does promise to be an exciting future for all of us.