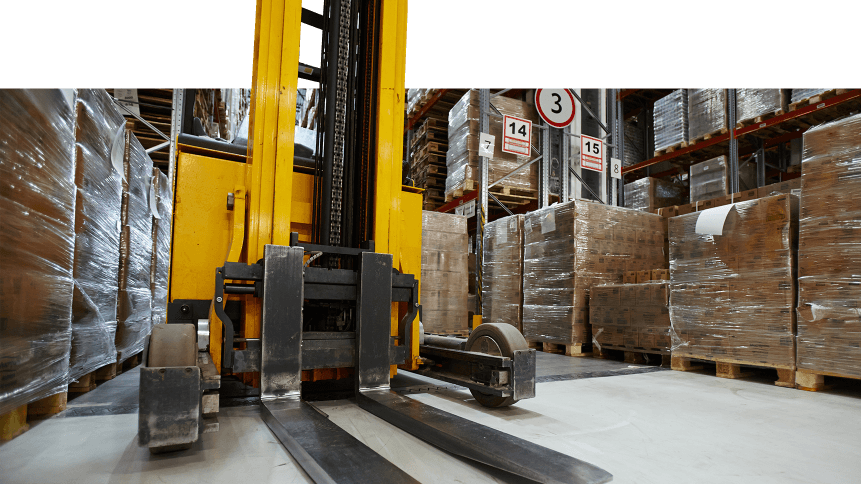 In just a few years, the bustling warehouses of the past could become a distant memory, as more areas of the commerce supply chain become subject to the powers of automation.

For US e-commerce giant Amazon, warehouse automation is a key component of its efforts to cut costs and increase the efficiency of deliveries. The technology is also key for the firm to remain competitive. Chinese rival Alibaba’s ‘smart factories’ see 70 percent of manual work carried out by robots able to carry up to 500 kilograms.

And while the firm currently utilizes robots developed by Kiva systems— a company it bought for US$775 million in 2012— to deliver certain products to staff from the shelf, a new partnership promises to up the stakes further.

The company is investing in Balyo, a French-based autonomous vehicle navigation company which is able to turn forklifts into self-driving vehicles. As a result, Amazon’s warehouses will require even fewer manual workers.

The deal is an interesting one which, if successful, could rapidly accelerate the French group’s growth. Under its terms, Amazon can receive nearly a third (29 percent) of Balyo’s stock dependent on the level of investment the e-retailer makes into its products in the next seven years.

The value of the deal, if met in its entirety, would be US$346 million.

“This agreement … represents an unprecedented opportunity for Balyo to grow its business and supports the soundness of our investments over the years to perfect our robotic solutions,” Balyo Chief Executive Fabien Bardinet told Reuters. Figures from Narrative Science state that 62 percent of all organizations will be driven by artificial intelligence from 2018.

In the manufacturing industry, ‘smart’ factories and warehouses that incorporate data from supply chains, design teams, production lines, and quality control are forming a highly-intelligent, cost- and time-efficient production lines.

Meanwhile, the eventual deployment of 5G will usher in ‘Industry 4.0’, seeing the influx of sensors and connected machines and tools on the factory floor to the internet.

But, as automation and AI become increasingly central to industrial supply chains, the connected nature of the technology will at the same time open up new vulnerabilities to cyber attacks.

In fact, research on 850 production ICS networks by cybersecurity firm CyberX found that some 40 percent of existing smart factories were connected, one way or another, to the public internet. Less than two-thirds (60 percent) of these were considered ‘air-gapped’, whereby their ICS system could only be accessed on-site.

So, while Amazon’s seven-year investment demonstrates the firm’s commitment to pioneering the automated supply chain, enterprises following suit must consider the cybersecurity implications before advancing.