The partnership demonstrates how hardware companies are turning to software specialists to remain competitive. 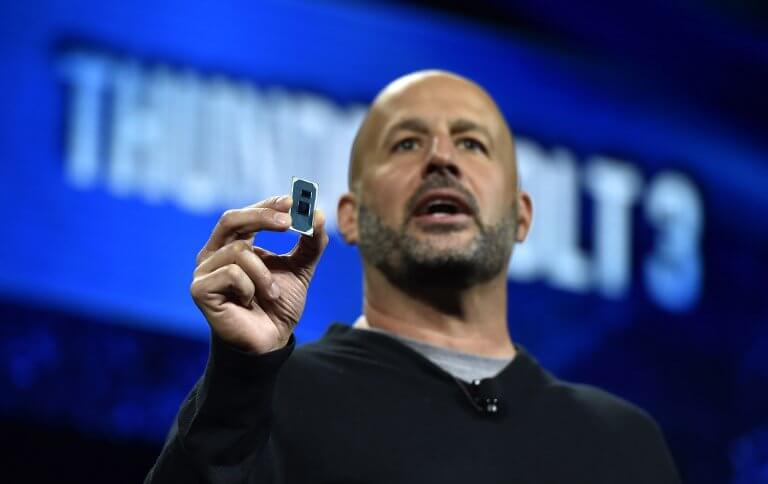 Intel and Facebook have reportedly partnered on a chip which will make artificial intelligence (AI) both cheaper and easier for big companies to make some use of. 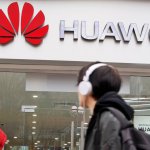 News of the collaboration from the computing firm came amid a flurry of breakthrough announcements from CES 2019 in Las Vegas, including that of Huawei launching what it claims to be the world’s best performing ARM-based CPU chipset.

As noted by MIT Technology Review, the chip demonstrates how AI software and hardware are becoming increasingly codependent as companies look for the competitive edge in AI development and deployment.

In this case, Facebook is providing the bulk of AI software; it already uses machine learning heavily across the social network, including tagging people in images, translating posts and flagging prohibited content.

Meanwhile, Intel is providing hardware which it claims is faster than anything else competitors are offering- that’s no small claim given the prowess of companies such as Nvidia, a long way ahead in terms of market share.

While Intel’s Naveen Rao, VP of AI products group at Intel, said the chip would be compatible with all major AI software, the company’s partnership with Facebook is an intelligent one.

The social network already develops a lot of widely-used AI software packages and owns the wealth of data needed for adequate training and testing of machine learning code.

It’s been noted, however, that while the partnership certainly sounds like it will pack a punch, Intel is still trailing some way behind rivals, such as Nvidia, in term of AI chip development.

It’s now a hotly-competitive industry as startups across the globe vie to become the next leading hardware supplier as AI use explodes.

To point to just one industry, the benefits of AI in healthcare, including modeling intricate neural networks to cure diseases or to provide better diagnostic imaging, has led to some $US 4.5 billion in AI startup investment since 2013.

When it comes to the NNP-I’s production stage later down the line in 2019, there may already be more powerful alternatives emerging.