A city in Arizona is beginning to track residents' cellphone data to predict traffic flow. 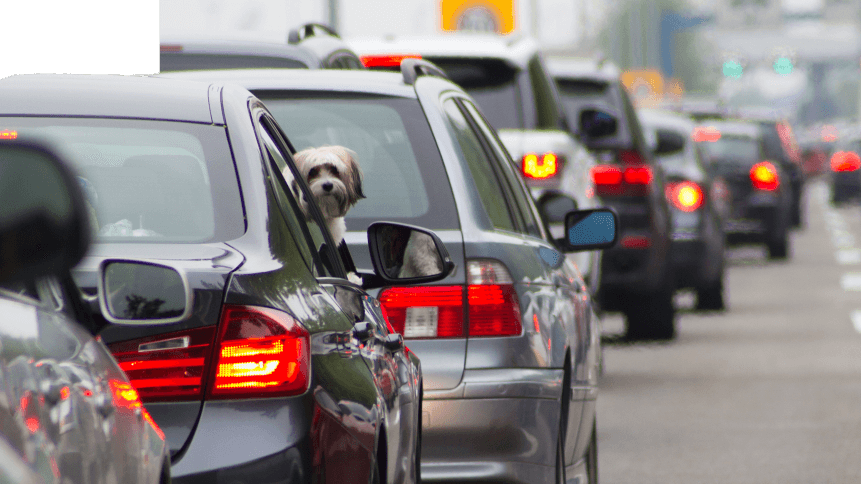 Would you surrender your cellphone data for a better commute? Source: Shutterstock

A city in Arizona has begun tracking its residents’ movements using cellphone data, in an initiative officials say is aimed at traffic reduction.

Flagstaff administrators also claim participation in the program is ‘voluntary and anonymous’, amid widespread concerns over big data being tapped for citizen surveillance and behavior tracking. 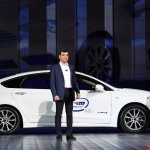 According to The Washington Times, cellphone location data is collected and analyzed by a private company, then sold to transportation officials to operate the program.

“It is an exciting and positive use of new technology,” said David Wessel, manager of the Flagstaff Metropolitan Planning Organization.

“When we have a clearer picture of our traffic and travel patterns, our ability to tailor our transportation services is greatly enhanced,” he told the US daily.

Data and navigation analytics are pulled from apps within a resident’s smartphone, then processed by Streetlight Data, a San Francisco-based analytics firm.

As the data comes from apps that request user permission for access to location services, it could be pulled from a wide variety of sources such as fitness trackers, dating and weather apps.

The company then merges this data with local government traffic information and census data to predict traffic flow.

“We can tell who’s on the road, where they live, how frequently they make this trip, and whether or not they are on vacation,” said Laura Schewel, Streetlight Data founder and CEO.

For urban planners, using private citizen data to improve administrative efficiencies is all part of the “smart cities movement”. But on the flip side, critics say there are serious privacy issues to consider in the use and possible abuse of big data by private firms to discern personal habits. “Despite the considerable enthusiasm for big data-driven projects and use cases, big data also presents a range of evolving challenges from a security and privacy standpoint,” information security expert Chris Dimitriadis wrote this week in CSO Online, a cybersecurity journal.

Dimitradis is of the opinion that organizations need to avoid taking shortcuts in their data governance strategies as this could potentially lead to large-scale breaches.

Officials in Flagstaff, a city with a population nearing 72,000 inhabitants, however, view using big data as a budget-friendly way to improve public services.

Wessel says this project has helped engineers evaluate how buses and other vehicles travel to places of interest, such as hospitals and malls. Weather and traffic patterns are also being integrated into the planning stage soon.

While industry observers estimate that at least 30 percent to 60 percent of all smartphone users allow apps like Google Maps to access their location, advocates of big data say privacy concerns are also evolving in this day and age.

Scott Relf, co-founder and CEO of the photo-sharing app PikMobile, says that cities, towns and states experimenting with big data should consider public civic lessons to explain how the collected data can be of benefit to the masses.