How Alibaba is using AI to reduce congestion

Will gridlock be a thing of the past with smart city tech? 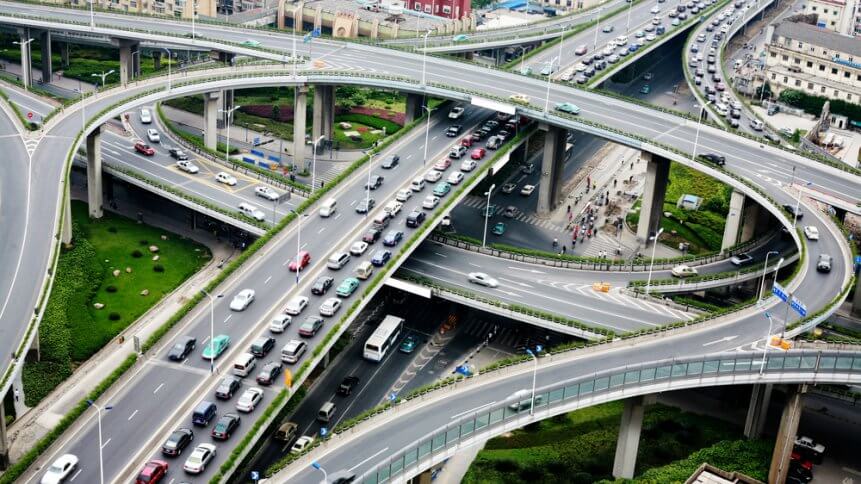 All of us love the freedom that vehicles provide in our everyday lives. But as populations increase across the globe, traffic congestion is becoming an increasingly pertinent issue.

This is exactly the problem that ‘smart city’ technologies, like Alibaba’s ‘City Brain’, are looking to solve. 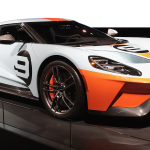 The system is already in deployment, using artificial intelligence (AI) to gather information across the city of Hangzhou in China.

Gathering data such as video from intersection cameras and GPS data on the location of cars and buses, the platform crunches information in real time and coordinates more than 1,000 road signals around the city with the aim of preventing or easing gridlock.

Home to Alibaba itself, Hangzhou is a thriving metropolis of 7 million people and was once ranked fifth among China’s most-congested cities, but has now dropped to 57th on the list.

Speaking to CNN, the company says that after two years of testing, the system appears to have shortened commutes and also helped first respondents by enabling fire trucks and ambulances to halve the amount of time it takes to respond to emergencies.

“The cities in China are probably facing more challenges than any other city,” said Wang Jian, chairman of Alibaba’s technology steering committee, who said the technology could pave the way for other smart city applications.

Thanks to technologies like machine learning and advances in connectivity, communities are also getting the tools with the potential to solve problems such as water shortages, he told the news outlet. “Eventually, everything is going to depend on computing power, just like we depend on electricity,” Wang said. What Alibaba’s ‘future hotel’ tells us about tech in hospitality

The City Brain platform is being used in select Chinese cities and was even introduced last year in Kuala Lumpur, the capital of Malaysia.

But when it comes to traffic control, Alibaba isn’t the only firm turning to advanced technologies. In October last year, Volkswagen and Siemens teamed up to test a smart light system in its German hometown of Wolfsburg. A section of road with 10 traffic signal systems that transmit information about its light phases is expected to tell a driver, or a self-driving car of the future, when to expect a wave of green lights.

“BMW has a counter, which counts down […] to green, while Mercedes says ‘if you drive between 32 and 52 kilometers per hour, you’ll get green,'” explained Franz Schober from Siemens’ Connected Mobility Systems team.

The network uses Wi-Fi technology and sensors to produce position data that can detect pedestrians and cyclists and relay critical information regarding their locations to drivers for increased safety.

Meanwhile, Honda showed off its ‘smart intersection’ technology in a town in Ohio recently. Four cameras were mounted on each corner of the intersection, creating a 360-degree view of cars and pedestrians moving around.

The data was then sent to connected cars and decoded by their onboard computers. The system can also provide visual and audible alerts to the driver.

In a related development, Ford recently announced a three-year commitment to C-V2X technology, which it plans to install into all new vehicles in the US. Among other things, the ‘vehicle-to-everything’ technology allows cars to communicate with each other when going through crossroads, which could ultimately make driving experiences a lot safer.