Deschutes Brewery in Oregon is using Internet of Things technology to ramp up production. 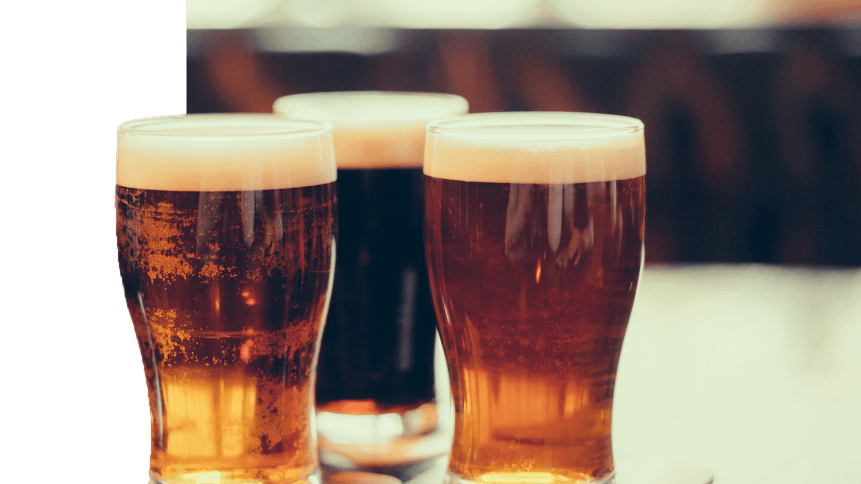 In December last year, Deschutes Brewery in Portland, Oregon made the decision to lay off 10 percent of its workforce, as declining sales took a toll. In most cases, laying off this many staff would have adversely impacted distribution and production targets, but the company had a backup plan, in the form of Internet of Things (IoT) technology.

Speaking to Fortune, Brian Faivre, brewmaster at Deschutes Brewery, said that, initially, the company did not want to invest in another asset, especially just after struggling with a capacity problem or layoffs.

Turning to Microsoft and real-time data management firm OSIsoft, the brewery set up a network of sensors across its 50 tanks, which— feeding a wealth of predictive analytics from throughout each stage of the brewing process— would allow the brewery to automate previously manual tasks.

“We’re no longer staffing the personnel to be able to operate 24/7. We’d normally have to make a sacrifice and historically that would be either quality or lost capacity or the happiness of our employees. … this is an opportunity to say we have strong confidence in this model,” he added.

Since setting up the network across its tanks— which range from 3,150 to 31,500 gallons— the company is now able to reduce the fermentation process by 24 to 48 hours per batch.

This has enabled the company to increase its production outputs without purchasing more gear. According to Faivre, other brewers such as Sierra Nevada are keen to learn more from the craft brewery’s approach. It’s also spawned an open source data collection project in the brewing community.

“The majority of these folks, they might have sensors, but they write [the data] down on a piece of paper or in a spreadsheet,” Faivre said.“This is a way to structure and collect that data for them in a database and get them to space where they’re building a database of that data so they can do things better in the future.

“In the craft industry, to make that sort of adjustment is hard. Now, people are becoming comfortable with it. They see it as a tool, rather than something trying to take their job,” he said.

According to Forbes, the brewery invested only US$50,000 in the new sensors and software platform to fix issues with the fermentation tanks.

With more real-time actionable data, the brewery was able to shorten its process and increase yield by four percent, which resulted in US$450,000 worth of additional product being produced a year.