Enterprise software to dominate IT spend in 2019

Gartner predicts that global IT spending will hit US$3.8 trillion in 2019. 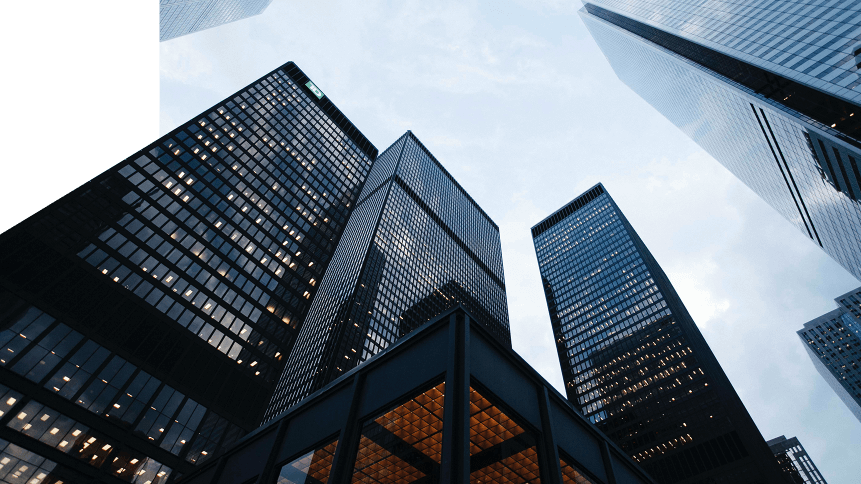 The sky’s the limit for IT growth. Source: Unsplash / Sean Pollock

As 2019 begins in earnest, SMEs and large monoliths alike are figuring out where their priorities should lie when it comes to investing in their IT infrastructure. According to the latest forecast by Gartner Inc, IT is becoming the “engine” of businesses, and that’s seeing worldwide IT spend tracking to total US$3.76 trillion in 2019, an increase of 3.2 percent from 2018.

“Despite uncertainty fueled by recession rumors, Brexit, and trade wars and tariffs, the likely scenario for IT spending in 2019 is growth,” said John-David Lovelock, research vice president at Gartner.

But that’s not to say priorities aren’t changing.

While spending on devices— such as staff mobile phones— is slowing down, a growth of 1.6 percent can be attributed to replacement cycles in highly-saturated smartphone markets such as China, United States, and Western Europe.

However, with spending on PCs and on-premise data center infrastructure slowing down, spend on enterprise software will continue to exhibit strong growth. Worldwide spending on enterprise application software and software-as-a-service (SaaS) is projected to contribute to US$466 billion spent on the software segment by 2020.

It’s not a small problem either. Nearly half of the IT workforce is in urgent need of developing skills or competencies to support their digital business initiatives. “Artificial intelligence (AI), machine learning, API, services platform design and data science are changing faster than we’ve ever seen before,” said Lovelock.

How HR can start to overcome the IT skills gap

This problem could eventually solve itself, however. A report by Dell Technologies suggests Generation Z employees could account for 20 percent of the workforce by 2020. These ‘digital natives’ are expected to support the digital transformation agenda and accelerate tech maturity across businesses.

91 percent of the 12,000 Gen Z-ers surveyed in the same study said that the technology offered by an employer would be a factor in considering similar job offers, and 80 percent said that they believe technology and automation will create a more equitable work environment.