Credit checks could be run without humans by 2024

The technology is helping to analyze an increasing number of ‘non-traditional’ datasets. 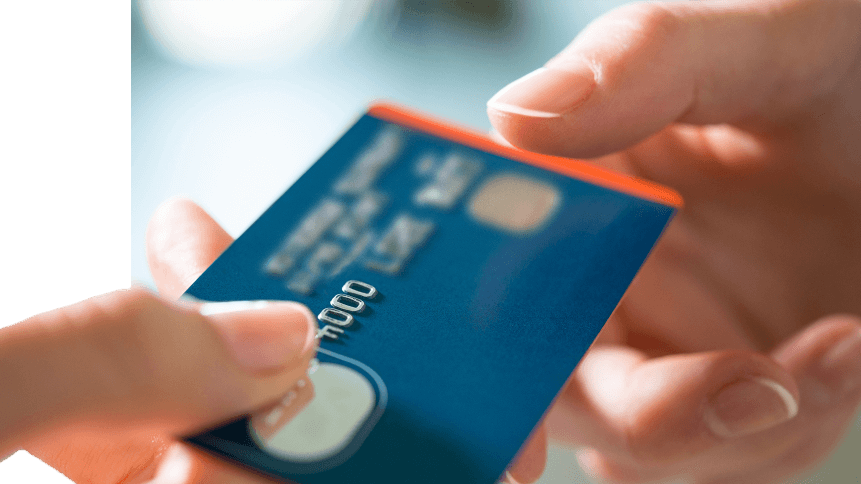 Ready to hand your credit decisions to AI? Source: Shutterstock

Depending on your business’s financial stability, a credit check can be a nail-biting experience. That’s not helped by the thought that a team of strangers is combing through your overheads, revenue, credit, debt and more, with a fine-toothed comb.

However, the human touch may not be a part of these checks for much longer. Research by Intertrust— a provider of administrative services for business— explored the effect technology is having on jobs and skills.

According to the report, the technology is seeing increased utility as credit checks move towards less ‘traditional’ criteria in order to benchmark applicants’ eligibility. For individuals, for example, checks can now include social media activity, retail spending habits, and political inclinations.

AI is providing much of the muscle needed to cast these wider nets. But while 30 percent of respondents believe using a broader range of sets reduces subjectivity, nearly a fifth think (18 percent) think the technology is exacerbating existing prejudices in the credit decision-making process. 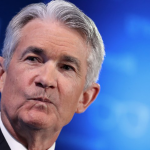 There are also data privacy issues to contend with. While 31 percent believes these personalized algorithms will lead to better credit decisions— rather than relying on detached data— 36 percent believe tighter legislation is required to protect borrowers’ rights when they apply for funding and to restrict the information included in the assessment.

A fifth (20 percent), meanwhile, suggested that the use of non-traditional data has already overstepped the ethical line and needs to be better controlled.

“The use of AI in credit decision-making has become increasingly commonplace, with the potential to make quicker more accurate credit decisions based on an expanded set of available data,” said Cliff Pearce, Global Head of Capital Markets at Intertrust said.

“A challenge in this area is that AI systems are only as good as the information programmed into them. For example, while a prospect may look like a poor risk at first sight, there may be extenuating circumstances overlooked by the system that a human would have noted.