Are we on the back foot with digital transformation?

Developed markets are having a digital confidence crisis. 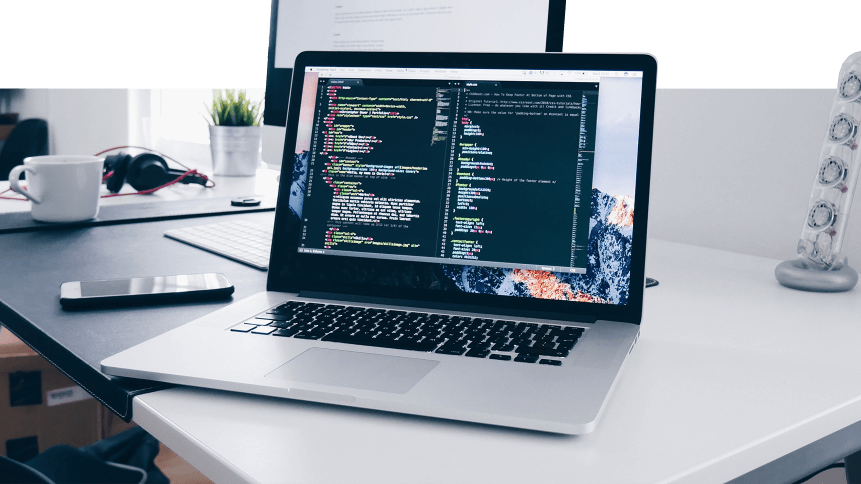 Is your company struggling with digital? Source: Shutterstock

We so often hear the phrase ‘digital transformation’ thrown around, but if a report by Dell Technologies Digital Transformation (DT) Index is to be believed, the majority of companies are, in actuality, on the backfoot. Conducted alongside Intel and Vanson Bourne, the study of 4,600 business leaders from mid to large-sized companies across the globe found some 78 percent said that digital transformation should be more widespread through their organization.

More than half of businesses (51 percent), meanwhile, believe they’ll struggle to meet changing customer demands within the next five years, while just shy of one in three (30 percent) worry their organization will be “left behind”.

And they might be right; the study also revealed that emerging markets are the most digitally mature. India, Brazil and Thailand topped the global rankings. On the other hand, developed markets have slipped— Japan, Denmark and France received the lowest digital maturity score.

At the same time, emerging markets are more confident in their ability to “disrupt rather than be disrupted” (53 percent), compared to just 40 percent of their developed counterparts.

Building on the first DT Index released two years ago, the report reveals that progress has been slow, and while the percentage of digital adopters has increased, there’s been no progress at the top, the report states.

“In the near future, every organization will need to be a digital organization, but our research indicates that the majority still have a long way to go,” says Michael Dell, chairman and CEO of Dell Technologies.

Almost four in 10 (39%) businesses are still spread across the two least digitally mature groups on the benchmark (‘Digital Laggards’ and ‘Digital Followers’).

“Organizations need to modernize their technology to participate in the unprecedented opportunity of digital transformation. The time to act is now,” said Dell.

So, what’s stopping them?

The report suggests that over nine in 10 businesses are hampered by “persistent barriers”, which it identifies as data privacy and security concerns; lack of budget and resources; lack of the right in-house skill sets and expertise; regulation and legislative changes; and immature digital culture.

With GDPR in Europe and high-profile data leaks from the likes of Facebook putting consumer data privacy in the spotlight, companies are facing a crisis of confidence in their ability to protect their customer’s information and prove their trustworthiness.

Despite the shaky start to 2019, though, business stakeholders do at least have some priorities in place on the path to their digital transformation objectives. Let’s get a handle on ‘digital transformation’

Cybersecurity topped the list as needing investment, followed by IoT (Internet of Things) technology, cloud computing, artificial intelligence and instilling a ‘compute-centric’ within their organization. Meanwhile, 46 percent are developing in-house digital skills and talent, by teaching all employees how to code for instance, up from 27% in 2016.

“Technology enables us to keep solving the world’s toughest problems; from the infrastructure and services that underpin our innovation, to the experimental technologies that we wield to prevent disease for instance,” says Mike Crones, CIO, Draper.

“We couldn’t push boundaries, and call ourselves an engineering and research firm, without being a fully transformed and modern company from the inside out.”