Should fintech firms have access to central financial infrastructure? 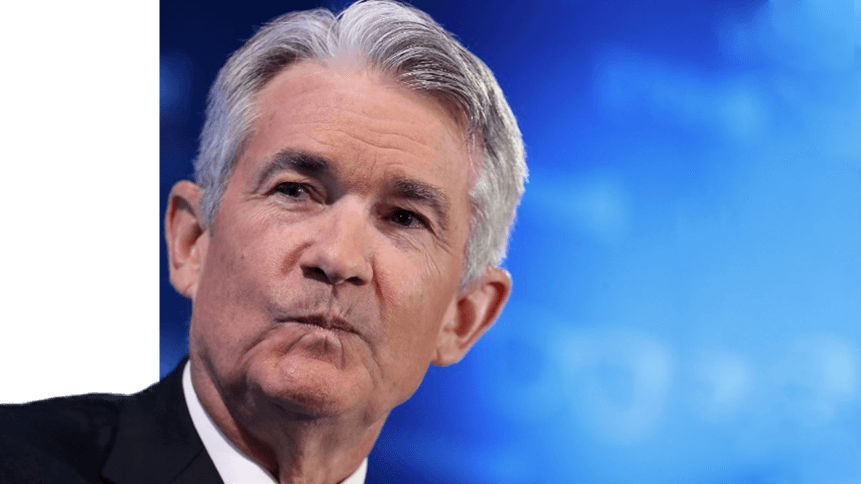 The US Federal Reserve is wary of giving fintech firms access to the country’s financial infrastructure, according to a report by Reuters, which puts the central bank in conflict with regulators who are encouraging the startups to enter the market.

The Office of the Comptroller of the Currency (OCC) and the Federal Deposit Insurance Corporation (FDIC) are exploring granting federal bank-like licenses to tech-driven firms that offer financial services, such as money transfers and lending. Federal licenses would allow fintech firms, which currently operate under a patchwork of state rules, to reduce their regulatory costs and expand into new regions and products. Fintech firms say they are reluctant to invest heavily in nationwide expansion without access to the payment systems, settlement services, and other Fed tools.

However, officials fear these firms lack robust risk-management controls and consumer protections that banks have in place.

“They probably do want access to the payments system, but they don’t want the regulation that would come with that access,” St. Louis Fed President James Bullard told Reuters in November. “I am concerned that fintech will be the source of the next crisis,” he added.

There is also significant push back from banks, as they believe fintech firms should access the Fed system only if they comply with the same rules banks face. “You don’t want a new charter that skirts existing rules and regulations and call that innovation,” said Paul Merski, executive vice president for the Independent Community Bankers of America.

It was back in July 2018, that the OCC revealed its special charter that allowed fintechs to operate nationwide under a single license, provided they satisfy some liquidity, capital and contingency planning requirements.

On the other hand, nearly every aspect of banks’ operations is subject to rigorous scrutiny and multiple federal and state laws. This includes a host of capital and liquidity requirements, operational risk, cyber risk, vendor risk, anti-money laundering, and bank secrecy laws, fair lending and anti-discrimination laws.

Fintech executives say that Fed officials in Washington are divided on the issue, with many reluctant to offer any reassurances or even guidance on how fintechs should proceed. “It’s not a two-way street, it’s a one-way radio channel right now,” said Sam Taussig, Atlanta-based Kabbage’s head of global policy, on communication with the Fed. “We don’t know what’s going on.” 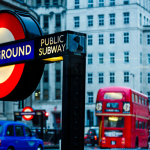 More than 3,300 new fintech firms have been created from 2010 to 2017, according to the Treasury, with financing for such firms peaking at US$22 billion during that period. Officials worry that these young players favor growth over risk-management and regulatory know-how.

The worry is that direct access to a payment network could have far-reaching consequences in a crisis. A fintech firm’s collapse, an IT issue or cyber breach could result in a cascading effect that will spread risk across the system or hurt consumers.

While the Federal Reserve Board in Washington declined to comment, the OCC spokesman, Bryan Hubbard, believes that its proposed charter is still good for fintech firms that can continue to partner with banks that can access Fed Services.

The regulator is in discussions with dozens of firms and expects to award the first national license under the new charter early this year, a development fintech firm hope will put pressure on the Fed to formally clarify its stance.