AI can screen your face for genetic diseases

The AI identified the correct syndrome in its top 10 suggestions 91 percent of the time. 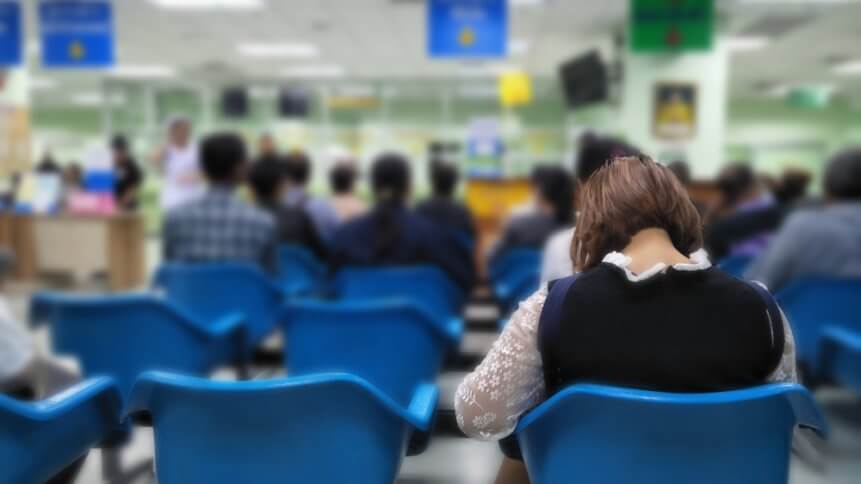 The AI solution, DeepGestalt, outperformed clinicians in identifying a range of syndromes in three trials and could add significant value in personalized healthcare. This is particularly relevant to at least eight percent of the population within the United States with key genetic components that have recognizable facial features, according to the study published on Nature Medicine.

Identifying diseases such as ‘Angelman Syndrome’ which affects the nervous system is possible with the technology. The syndrome carries characteristic features on the patient’s face, such as a wide mouth with widely-spaced teeth, eyes pointing in different directions and a protruding tongue.

Yaron Gurovich, Chief Technology Officer of FDNA, the company that led the research, said that successful trials of the AI algorithms demonstrated far-reaching potential in a complex area of the healthcare industry.

“It demonstrates how one can successfully apply state of the art algorithms, such as deep learning, to a challenging field where the available data is small, unbalanced in terms of available patients per condition, and where the need to support a large amount of conditions is great,” said Gurovich. DeepGestalt’s deep learning algorithm was trained by Gurovich and his team using 17,000 facial images of patients from a database of individuals diagnosed with over 200 distinct genetic syndromes.

It outperformed the clinicians in two separate tests to identify a target syndrome among 502 chosen images. In each test, the AI proposed a list of potential syndromes and identified the correct syndrome in its top 10 suggestions 91 percent of the time.

Even in the case of Noonan syndrome, which carries a range of distinctive features and health problems such as heart defects, the algorithm had a 64 percent success rate as compared to a 20 percent success rates among clinicians, according to Gurovich. However, he conceded that performance of the AI system was difficult to measure, due to a lack of publicly available benchmarks.

Speaking to CNN, a senior lecturer in AI at King’s College London, Jorge Cardoso, said the technology could reduce the burden on healthcare systems and improve the way patients are cared for.

“While several limitations still need to be addressed to ensure the proposed algorithms are robust in the hospital environment, clinically accurate, and applicable to different age groups and ethnic populations, the potential of AI in healthcare is immense,” said Cardoso.

Interestingly, the researchers warned that the development of DeepGestalt, and similar facial analysis programs, could lead to potential discrimination by employers, or otherwise, against individuals who have pre-existing conditions or are developing medical complications.

Since 2013, healthcare AI startups have raised $US 4.5 billion, putting them ahead of any other industry, according to CB Insight. In Q2 last year, funding hit an all-time high, with nearly 70 equity deals amounting to close to $US 600 million in investment.