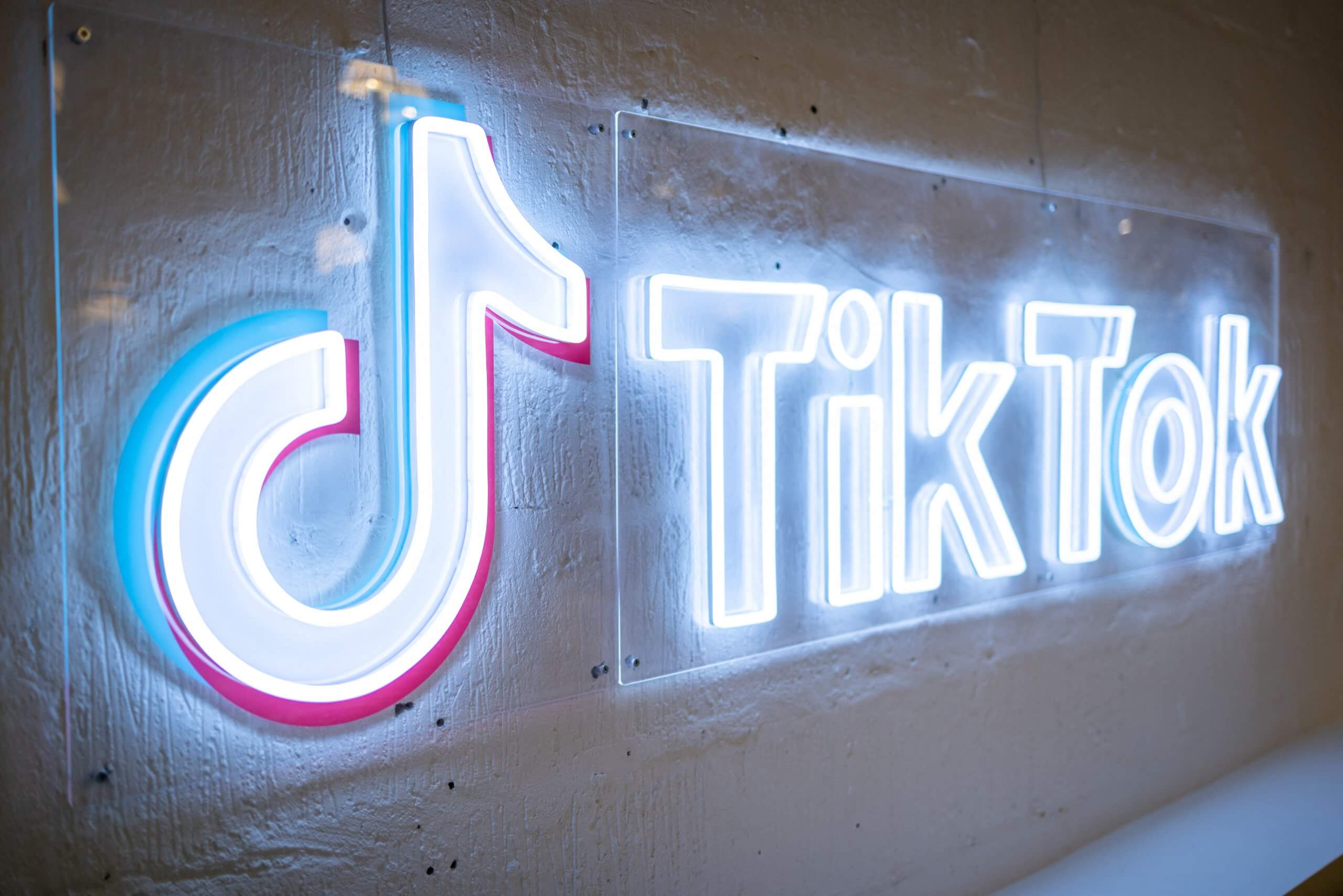 Tik Tok, PayPal, and Netflix are the latest international companies to suspend their services in Russia as the invasion of Ukraine enters its second week. Several other apps and tech companies have also suspended their services to the country since the conflict began.

With around 36 million users in Russia, TikTok made the decision following amendments made by the Russian government regarding news reporting legislation in the country. The new law threatens jail terms of up to 15 years for spreading fake news. Several international news companies have since halted reporting in Russia.

TikTok followed suit in Russia. In a statement, the Chinese social media giant stated that its popular platform served as an outlet for creativity and entertainment that can provide a source of relief and human connection during a time of war, when people are facing immense tragedy and isolation.

2/ In light of Russia’s new ‘fake news’ law, we have no choice but to suspend livestreaming and new content to our video service while we review the safety implications of this law. Our in-app messaging service will not be affected.

“However, our highest priority is the safety of our employees and our users, and in light of Russia’s new ‘fake news’ law, we have no choice but to suspend live streaming and new content to our video service in Russia while we review the safety implications of this law. Our in-app messaging service will not be affected. We will continue to evaluate the evolving circumstances in Russia to determine when we might fully resume our services with safety as our top priority,” the statement read.

Apart from TikTok, several other social media platforms including Facebook and Twitter have been restricted in Russia. Facebook has hit out on its ban with Nick Clegg, Facebook’s president of global affairs, stating that “soon millions of ordinary Russians will find themselves cut off from reliable information.”

Meanwhile, PayPal has become the latest financial company to restrict its services in Russia. Most banks and financial services have already suspended transactions following sanctions made by the US, UK, and EU governmental bodies as well. PayPal joins VISA and Mastercard who also announced the suspension of their services in the country. 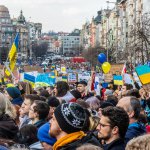 Following the decisions of TikTok, PayPal, and Netflix in Russia, there are concerns now on how this may lead to an increased demand for VPNs as well as pirated content being made available in the country. Reports show that downloads of Russia’s top five VPN apps have increased by 2700% in the last week alone.

VPN providers have also acknowledged an increase in traffic and downloads, especially by Russians who are concerned about the war and censorship. Russia banned several VPNs last year but has so far failed to block them entirely.