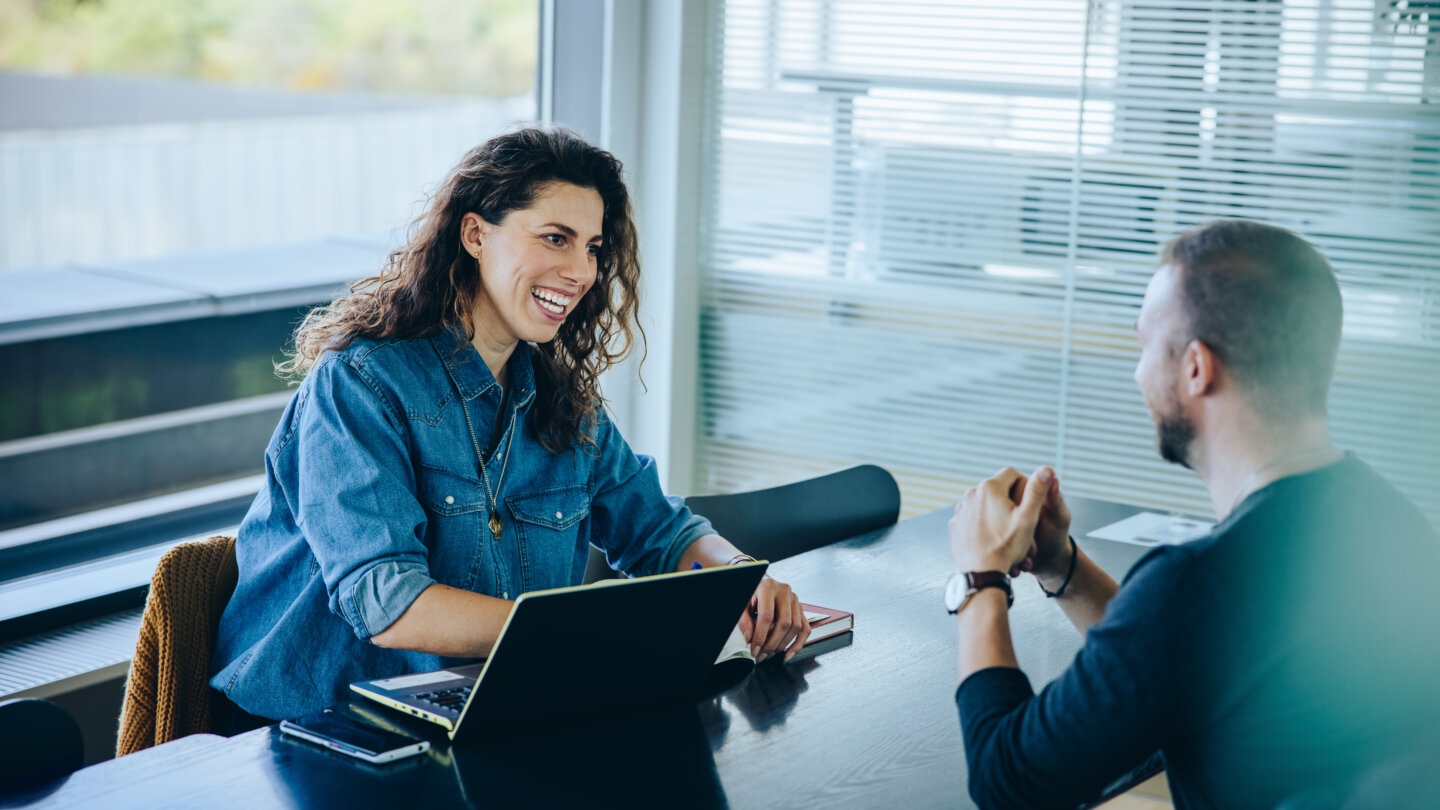 It’s nearly 25 years since Schmidt and Hunter’s peer-reviewed paper on the psychology of personnel selection showed that then, and today, HR teams are still selecting the wrong people. They found there was very little correlation (around 25%*) between the perceived qualities of candidates based on their resumes and how the favored candidate performed when they landed the job.

In addition to the selection of people who aren’t up to the jobs they’re offered, there is much evidence showing unconscious bias in race and gender toward white males. Yet we know that the more diverse a management team is, for example, the higher the organization’s revenues – a trend usually put down to increased innovation. Sometimes it’s only when machine learning is given the task of selecting candidates that existing bias becomes apparent, with AI simply replicating bias from the learning corpus it was given – Amazon’s experience just a few years ago, for example.

So if HR teams reject technological aids completely when selecting candidates for interview, they rely instead on human judgment, which is hugely unreliable. In fact, it can vary in quality depending on whether the reader has eaten a meal recently or is influenced by a superb resume they’ve just read, so the one in their hands immediately afterward is highly likely to be put on the rejected pile.

Finally, how many of us create a resume that has a… variable relationship with the truth? Hiring managers hope that applicants don’t out-and-out lie, but more than 75% of job applicants admitted just that to researchers compiling the 2021 Future of Work survey for the job site Monster. It’s safe to assume that the respondents were guaranteed anonymity when filling out their answers.

So if a resume is at best an interesting historical throwback to a time when people (including Leonardo da Vinci, rumor has it) would write letters to potential employers, why hasn’t every employer moved over to a better way of filtering candidates?

The answer is probably a lack of alternatives that are proven to be more effective. Understandably, hiring managers are skeptical about some of the technological “solutions” that have been marketed very hard to the sector. Platforms that claim to be able to scan candidates’ self-made video applications and sift out the best people for interview are, sadly, not a fiction.

It’s worth noting, too, that platforms like Indeed and LinkedIn run algorithms that are not necessarily designed to find the best candidates. It’s in those platforms’ interests, rather, to push the candidates who are most likely not to challenge an employer’s preconceptions about the type of resumes they want to see. That way, the employer is much more likely to keep using the platform – and the platform’s income stream is assured.

Many tech HR recruitment solutions are tailored to a particular industry – for example, online coding tests for software developers – but businesses of a decent size (say, 100-plus people) need a skills-based assessment tool that can test for a broad range of positions in the organization. That’s why skills-based hiring, described as “the latest recruitment buzzword” by the World Economic Forum, is growing in popularity among switched-on hiring professionals.

Next Play Ventures, a venture-capital firm started by Jeff Weiner, the former chief executive of LinkedIn,  was a Seed investor in TestGorilla, which went on to secure $70m of Series A funding in June 2022. The company’s tests range from attention to detail through Node.js programming via intermediate Norwegian – and its library of peer-reviewed tests is growing (the platform is actively recruiting subject-matter experts to expand its already impressive scope).

If HR is to be weaned off its misguided reliance on resumes, the alternative has to be better than one-size-fits-all computerized tests. Resumes encourage the selection of “candidates who fit with company culture” rather than expanding culture and making it more dynamic, and route-one psychometric tests simply identify people who are good at taking tests.

In the next article in this series, we’ll look at the scientifically backed recruitment method that is skills-based assessments. We’ll see how America’s businesses are finding that better candidate selection leads to significantly better business performance, thanks to its people. Until then, find out more about TestGorilla and its methods and ethos.