Why social media is the vital cog in impulse purchase decisions 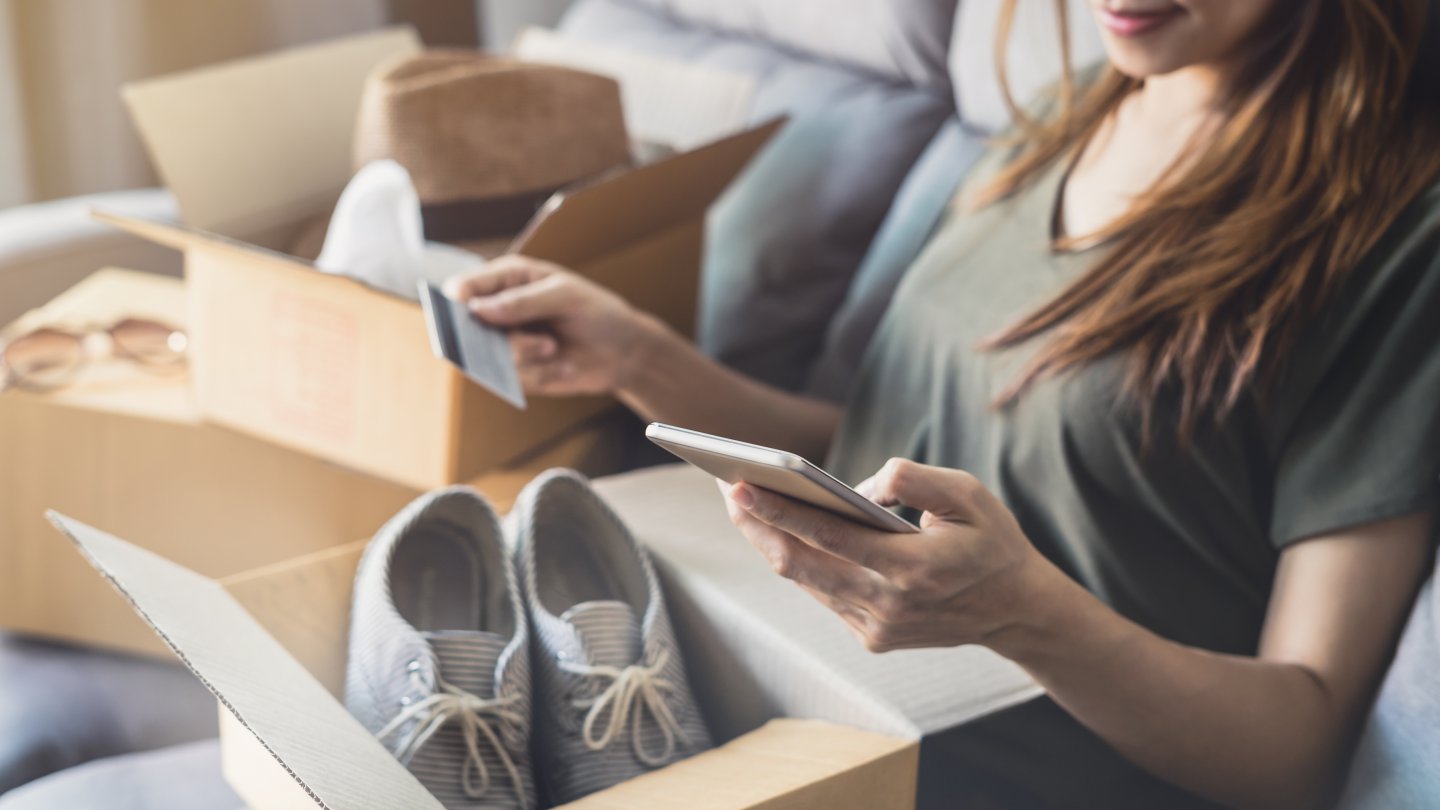 Consumers have grown used to an increasingly digitized lifestyle in recent years; so much so that digital spending patterns are fast becoming mainstream for savvy users in the UK and Europe. But with the resurgence in physical bricks-and-mortar purchasing since the pandemic began to subside, the global retail ecosystem appears to be back in full swing, despite the fragile economic outlook in recent times.

While there is a place for the social and recreational advantages of high street shopping though, it is evident that online retail has earned its place as a worthy, and advantageous, shopping alternative. In Europe and the UK, what was already a strong e-commerce climate pre-pandemic has gone into serious overdrive over the last two years, as consumers who had yet to experience the ease and convenience of modern online buying were onboarded in a relative hurry.

This surging growth in online shoppers has proved to businesses the vital impact that digital sales channels can have on their bottom lines. It would be a challenge indeed to find a retail operation in mature markets across the West that has not cottoned on to the importance of supplementing their website and/or mobile app with e-payment features like the ‘Add to Cart’ function, payment gateways, and a mix of the most relevant payment channels in their territory.

The power of social to influence buying decisions

But even in this hyper-digitalized landscape, it is still not unusual to find businesses that have yet to equip their social media platforms with the requisite payment options that are available nowadays – indeed, there are sectors that still don’t see social media as a necessary tool, treating it instead as a nice-to-have additional channel for publishing notices, announcements, or using the business profile to browse and comment on-platform, as though it were a personal account.

According to James King, Head of e-Commerce Consultancy at digital payments trendsetters Elavon Europe, businesses that are not leveraging the power and reach of social media to sell their goods or services, are missing out big time on last-minute or impulse buying sales potential.

Social media is definitely influential – over half of the world’s population (58.4%) is on at least one social media platform, according to Global WebIndex research. Yet even more compelling is the fact that, among people who purchase items online, a staggering 97% had accessed social media in the month prior to their last purchase.

There is a definite strong correlation between online buying behaviour and social media usage, and the impact should be most tangible in this part of the world: social media saturation levels are highest in Northern Europe at 85% and in Western Europe at 84%, making these the ideal regions for businesses that want to extend their brand visibility and reach via social platforms – after all, internet penetration is high here, and users are likely to spend one-third of their net time on social media. 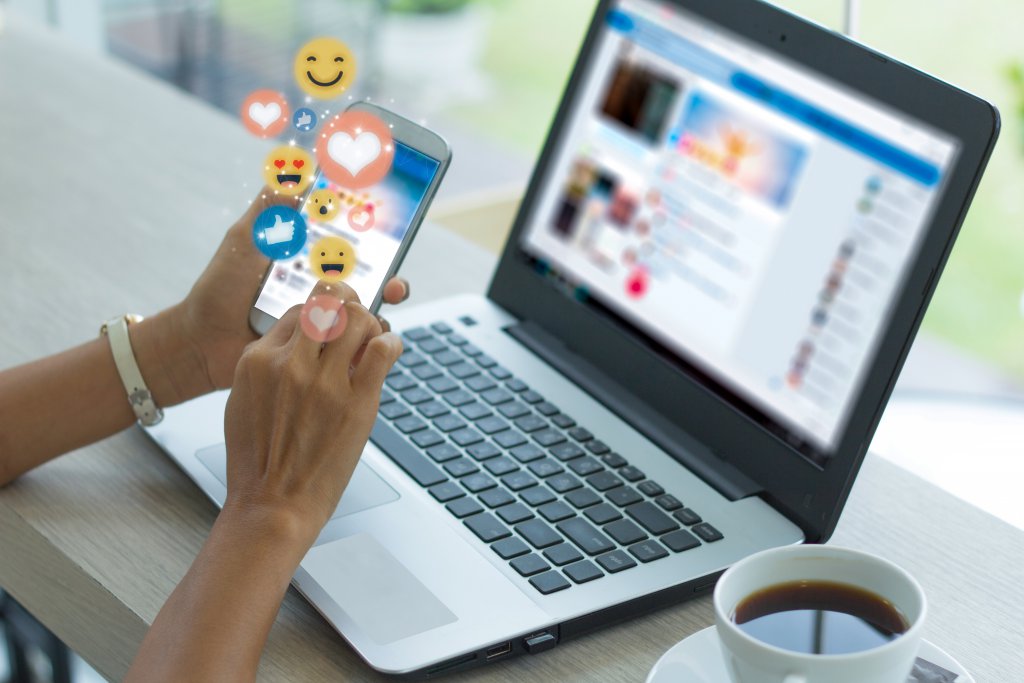 Given the prevalence and overwhelming popularity of these social platforms, as well as the “immediate satisfaction” nature of these services to push desirable audio-visual cues (enticing photos and videos, not to mention influencer marketing on social channels that is so convincing for the younger user demographics) to an engaged audience, it should perhaps be unsurprising that social media can have a powerful effect, driving impulse purchasing decisions.

But retail over social channels is still in its relative infancy. Ultra-popular platforms like Instagram and TikTok only recently figured out effective e-commerce mechanics to purchase directly, while Twitter is still struggling to get a workable solution up and running after numerous failed attempts. Even classical favourite Facebook only worked out the kinks of its Marketplace after several tries and a host of issues in regulating its e-commerce environment.

Elavon Europe commissioned Ipsos to survey the traits behind impulse buying behaviour over social media in the UK and Ireland, and unsurprisingly, the oldest age groups made fewer impulse purchases via those media – the older they got, the less likely, proportionally, they would be to impulse buy on social media.

Elavon Europe’s James King says that for the older generations, in particular Generation Xers (born between 1965 and 1980) and Baby Boomers (born 1946-1964), it is natural to have plenty of suspicion about buying and selling through social media, for both buyers and business stakeholders.

But the inverse is also true: the younger age groups are the most likely to make impulse spending decisions on social media. In both the UK and Ireland, it is the Gen Y’s, born between 1981 and 1996, who make up the largest proportion of impulse purchasers at 39% in the UK and 37% in Ireland, respectively.

When it comes to amounts spent on impulse buying, over a third (34%) of UK respondents spent up to £19 on their last purchase, while 24% of Irish respondents spent up to the same amount. But in both territories, about two in five people (40% in UK, 39% in Ireland) spent the largest proportional amount of between £20 and £49, making it the most common bracket of impulse buying spend.

For forward-looking businesses without a social e-commerce presence, understanding the makeup of people that typically rely on impulse buying for their products can help narrow down the most suitable social platform on which to focus their efforts.

While the social retail landscape can seem daunting for those unfamiliar with it, gaining a firm grasp of the prospective target market can give the business a leg up and prep them for the best actionable strategy to tackle online spending on social media.

No matter the business, no matter the industry, businesses can overcome e-commerce complexity and a risky sales threat matrix on social media by adapting to the intended audience. Elavon simplifies digital payments across platforms and transaction types, whether they be contactless payments, click-and-collect services, or digital wallets.

Ease of payment experiences from websites to mobile apps are accessible to industries ranging from retail to restaurants to the travel and hospitality sector, and Elavon’s expansive partner ecosystem is ready to power payments through a diverse collection of payment service providers, card processors, and more.

Satisfy your customer payment fulfilment needs across services, including social media, sp you don’t miss that next big impulsive opportunity. Speak to Elavon today to round out your cashless e-commerce payment ecosystem.