"Neither Darktrace nor any of its acting executives was a party to the civil proceedings," the AI-driven cybersecurity company said. 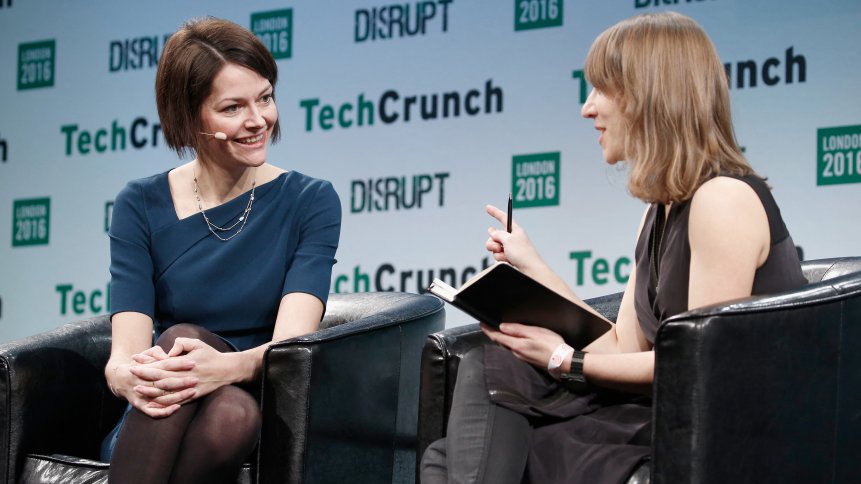 UK cybersecurity specialists Darktrace last week rejected allegations that it had been targeted by a fraud probe into US tech giant Hewlett Packard’s 2011 purchase of software group Autonomy. 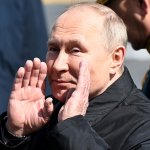 Darktrace shares have tanked since Wednesday, May 18 after its chief strategy officer Nicole Eagan was named in a British High Court ruling against former Autonomy boss Mike Lynch, who was accused of inflating his company’s value before the takeover.

Hewlett Packard (HP) won a multi-billion-dollar civil fraud case early this year in January, but the full text of the judgment was published only last week [PDF]. Autonomy’s software business was sold to HP in 2011 for £8.9 billion (approximately US$11 billion). A year later, HP claimed that  Autonomy’s value was heavily over-inflated at the time of the sale and worth just US$2.2 billion in actuality — a full 80% below the paid price.

The US giant sued Autonomy’s founder Lynch and its former chief financial officer Sushovan Hussain, for about US$5 billion. Damages have yet to be confirmed. Lynch, who denies any wrongdoing, is appealing the judgment.

“Darktrace notes the recent share price movement and also media speculation about the company in relation to the civil proceedings in connection with the sale of Autonomy,” the firm said in a statement the following day after the full judgment came to light.

“Neither Darktrace nor any of its acting executives was a party to the civil proceedings,” it said, adding that neither were they “the target of any investigation”.

Eagan was chief marketing officer at Autonomy when Lynch sold it to HP. The now-chief strat officer of Darktrace Eagan is accused of being “part of a clique responsible with the defendants for the operation of the impugned ‘levers,’” according to the High Court judge who issued the judgment, Mr Justice Robert Hildyard. The justice had already ruled earlier this year that HP’s claims of fraud had “substantially succeeded.”

While Mr Justice Hildyard had stated in his ruling that Eagan had been “part of a clique” that misrepresented Autonomy’s success prior to the takeover, Darktrace on the other hand insisted it saw “no link” between itself and the civil action against Lynch.

Darktrace is based in the English university city of Cambridge and last year floated on the London stock market. The group uses cutting-edge artificial intelligence technology to combat cyberattacks.

The UK cybersecurity outfit is considered a leader in preventative security AI technology, and therefore has some overlap with the structured and unstructured data processing and information analytics solutions that Autonomy builds. After being purchased for US$11.1-billion in 2011 in a move that was widely criticized as “absurdly high” (according to Oracle CEO Larry Ellison) — and a “botched strategy shift” to quickly reposition HP that soon cost ex-chief executive Leo Apotheker his job — the company is now known as HP Autonomy. In the suit, HP accused Autonomy of misrepresenting and over-inflating its value and causing huge losses for the US giant. During the 2019 High Court case, The Telegraph reported that Eagan and Autonomy chief operating officer Andy Kanter withdrew from testifying — Darktrace PLC’s share prices took a sharp nosedive of 15% when it emerged that one of its current top executives’ names was associated with what has been termed as the UK’s largest-ever fraud.